What FPS game does this screenshot (of a Skorpion SMG) from the Dxtory features page belong to?

While looking at the features page for the Dxtory movie capture tool I noticed this image: 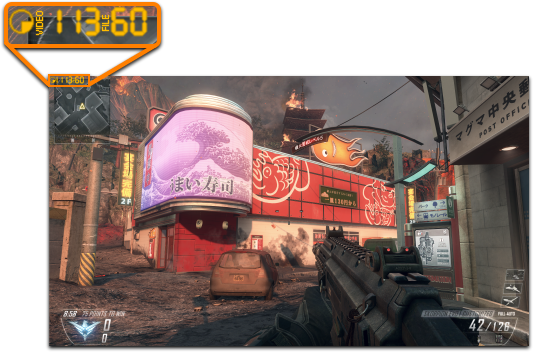 It looks like the weapon is labeled "Skorpion" (which is a real weapon) in the lower right along with some other text (though I can't make out the rest of the text).

I tried to do a reverse image search on TinEye but the only other sites which came up in the search were in a foreign language and used the image in the context of the Dxtory tool rather than the game itself.

I would guess this is one of the many Call of Duty games, though I'm not sure which one. 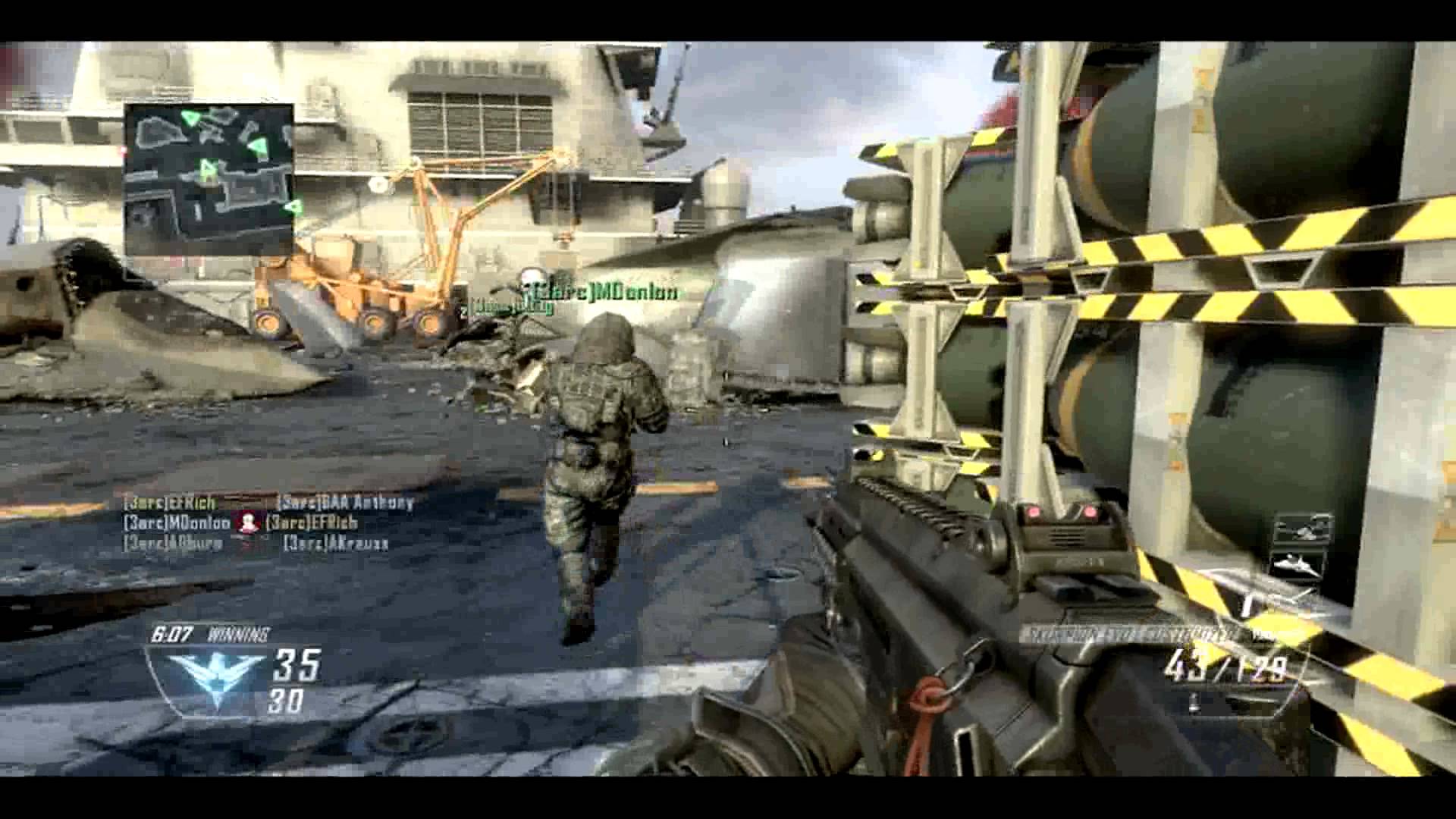 Here's another screenshot from that game with the same weapon and similar HUD.