Does A Hat in Time have content from Psychonauts 2?

On Steam's list of recently updated games, I was surprised to see a banner for a Hat in Time which said "Featuring special content from Psychonauts 2"

I've played through a large amount of A Hat in Time, but I never saw any content from Psychonauts. The closest thing I could find was an easter egg of Raz's body outlined on the floor, but that's hardly enough to warrant advertisement.

Why does the Steam store say A Hat In Time features content from Psychonauts 2? 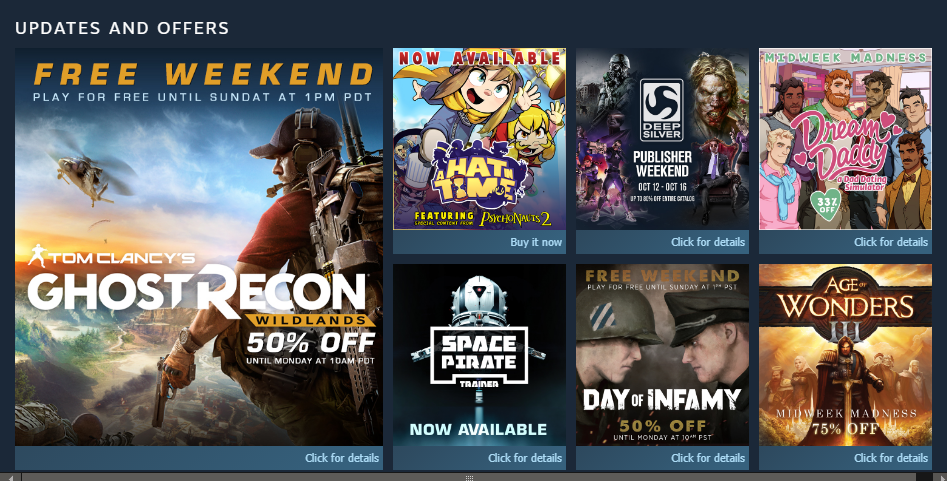 Looks like they're releasing official mods in partnership with some other titles.

To kick off our modding support, we'll be releasing OFFICIAL MODS. We've gotten in touch with some VERY COOL people at various studios, and we're happy to announce the following mods will be available for A Hat in Time on PC at launch:

PSYCHONAUTS 2: RAZ'S PSYCHIC HELMET DoubleFine is so cool for letting us do this!!!!!!!!!! It's no secret that A Hat in Time is Psychonauts inspired, so getting the chance to work with the people at DoubleFine has been a dream! Which of Raz's psychic abilities did we pick as the ability for Hat Kid? 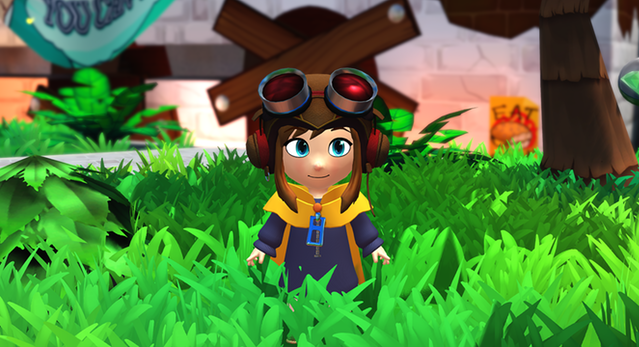 However, it doesn't look like they made the "at launch" window, as there're no mods up anywhere for the game yet. However, it appears to be on the way.

Not the answer you're looking for? Browse other questions tagged a-hat-in-time .