Is there a logic to the Megaman X password screen?

Playing Megaman X, at the end of every stage i'm given a Password Screen. 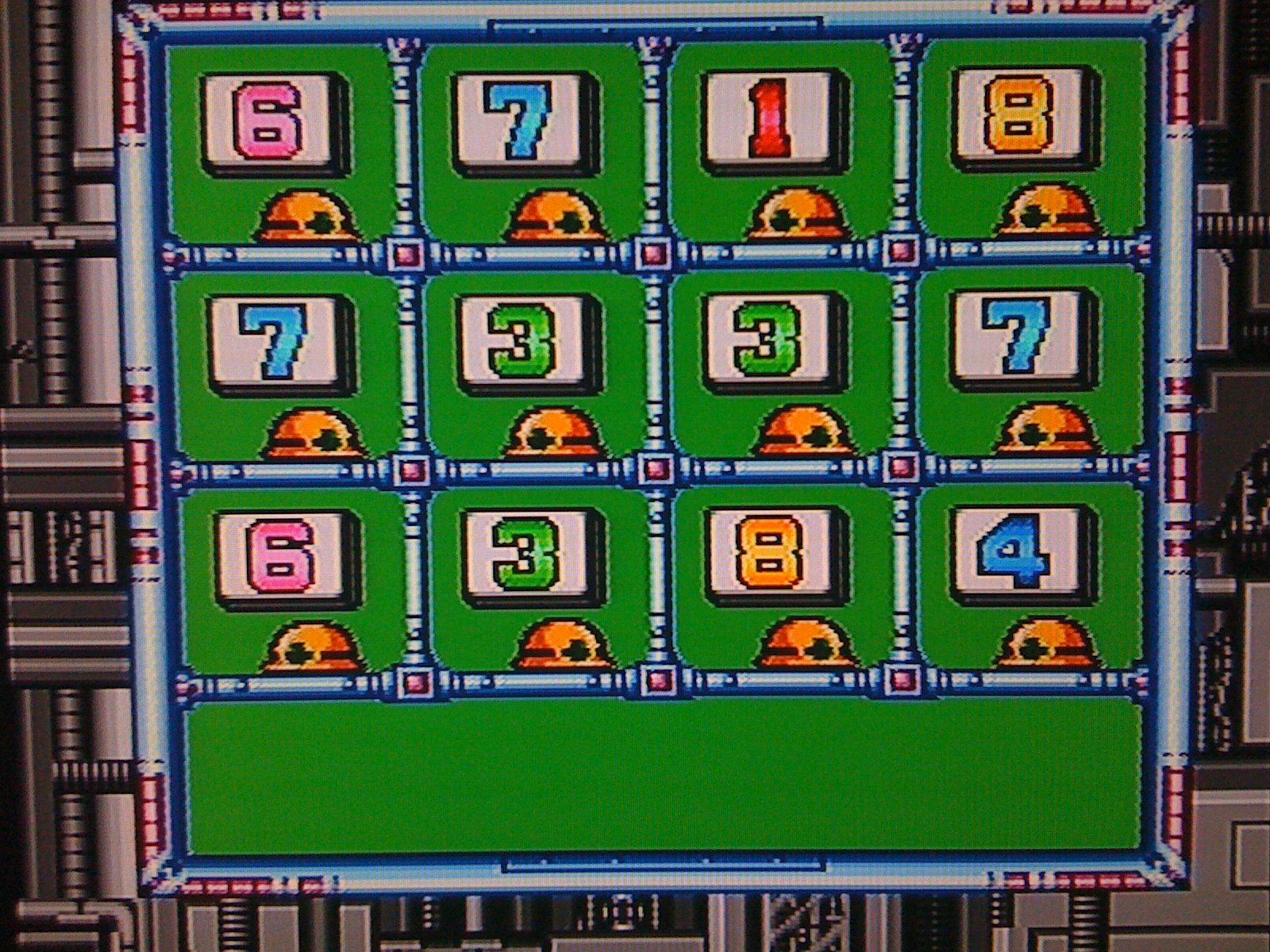 But is there a logic to that screen? Could I create a password to get a gamefile that is exactly what I want?

There's a nice write up about how it works located on GameFAQs . It seems to cover everything that you are asking here is an excerpt:

To explain the mechanics of the password system, it's necessary to note the limitations of it. The system is not designed to record your exact position in terms of lives, health, or amount of progress made through any one of the levels. It doesn't even record progress made into the stages beyond the initial eight bosses. Instead, the passwords keep track of only 24 binary variables.

These 24 variables have only two possible values, true or false. What this means is that all they keep track of is whether you HAVE accomplished a certain feat, or HAVE NOT accomplished that feat. There's one for each of the eight bosses, to keep track of whether you've defeated each of them or not, another eight for each of the heart tanks, to determine if you've collected them or not, four more for the sub-tanks, and another four for the armor upgrades you can gather (boots, helmet, mega buster, and body armor).

Also from the same link above someone apparently made a Mega Man X password generator which can be found here.

Not the answer you're looking for? Browse other questions tagged mega-man-x .

3
What are all of the stage changes in Mega Man X?