Is there a reward for smashing green pumpkins?

PUMPKIN HUNT - Can you smash all the green pumpkins hidden throughout the game? They won’t hang around for long...

The pause menu implies that there are a total of 50 pumpkins to smash.

Is there any reward for smashing these green pumpkins? 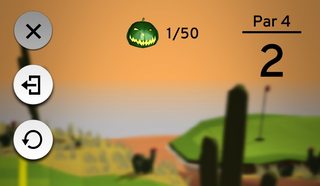 After several days of pumpkin hunting, I can confirm that smashing 50 pumpkins will unlock "Hallows Creek - Hole 12 (The Hole Truth)" 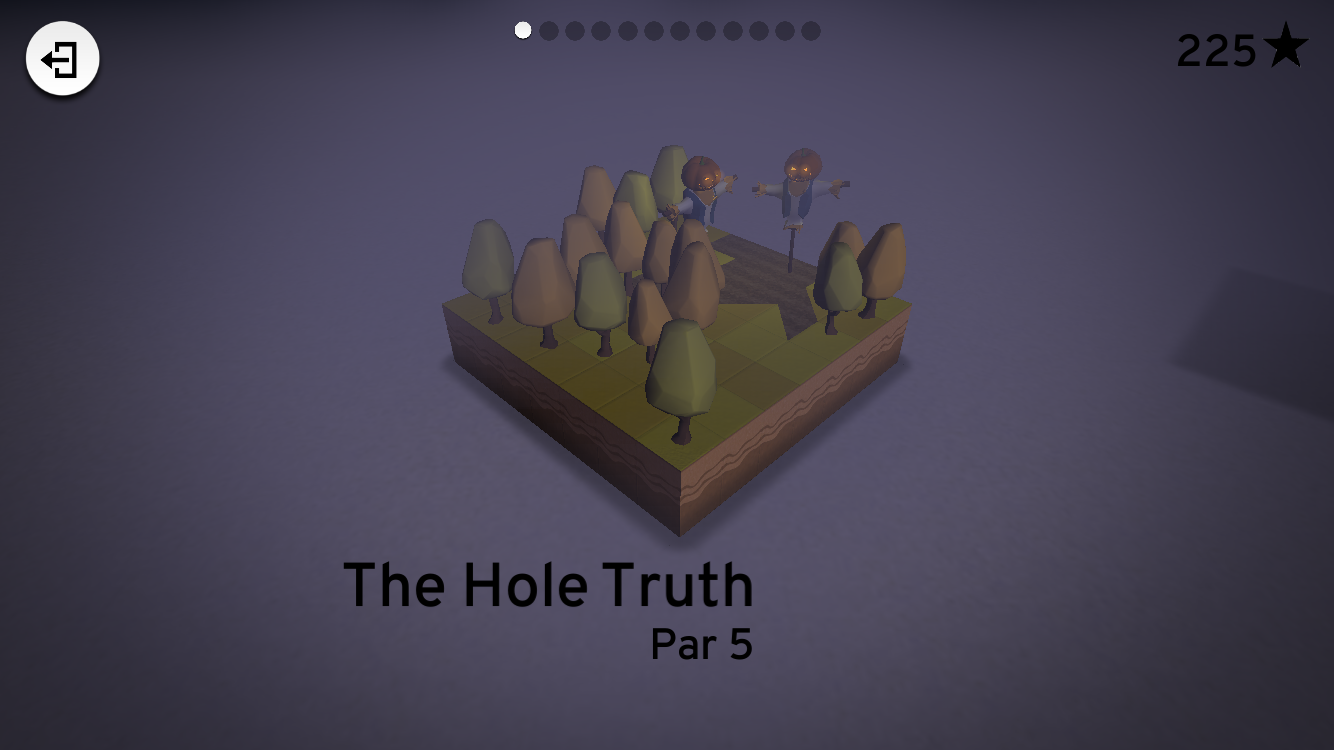 For a complete list of all 50 pumpkin locations, see Where are the green pumpkins located?.

According to a forum post by the game's developer on TouchArcade, smashing all 50 pumpkins will unlock a secret hole for the game's 10th course, Hallows Creek.

We head off to Colorado next week where things will get a little spooky.

But in a break with tradition, we've crept in a third secret hole. Smash all the green pumpkins hidden throughout the entire game and you'll unlock it. The ghastly pumpkins will only remain until the next course is added, but if you unlock the hole before then you'll be able to visit the new haunt until your phone gives up the ghost.

Not the answer you're looking for? Browse other questions tagged ok-golf or ask your own question.

3
Where are the green pumpkins located?