What is the white swirl around the Pokémon on the map?

Since the last update (8 December 2017) I sometimes see a Pokémon with a sort of whirlwind around it. In the catch screen, there is a little icon added. When I caught it, it gave me 25 bonus star dust. See the three attached screenshots.

Are there more benefits? What determines what Pokémon get these bonuses? 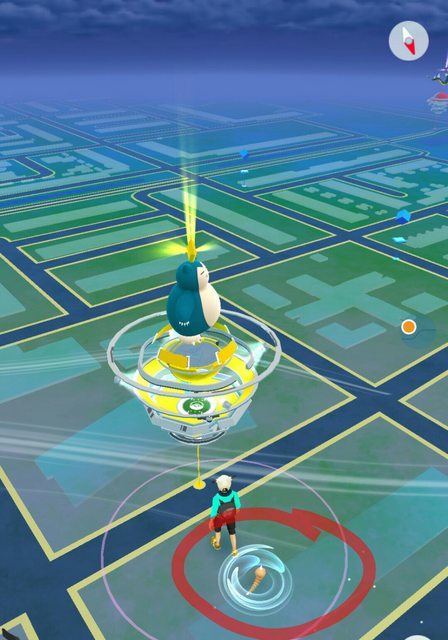 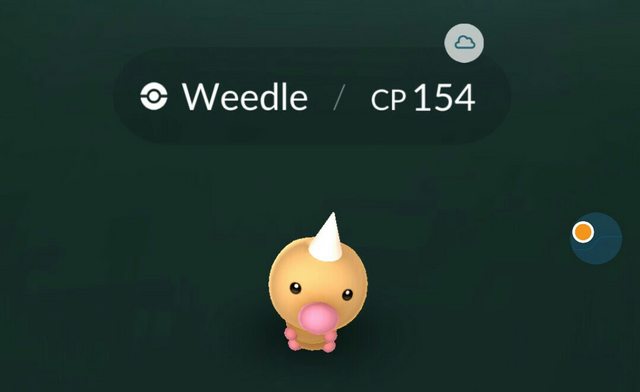 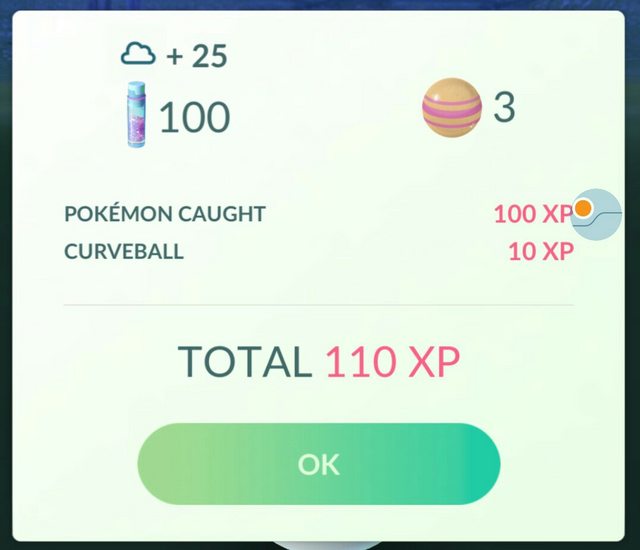 The white swirl you are seeing are Pokémon that are spawned whose type is related to the current weather in the new Dynamic Weather. You can check which weather is currently going on and see which types it will affect by clicking on the icon on the top right of the screen. 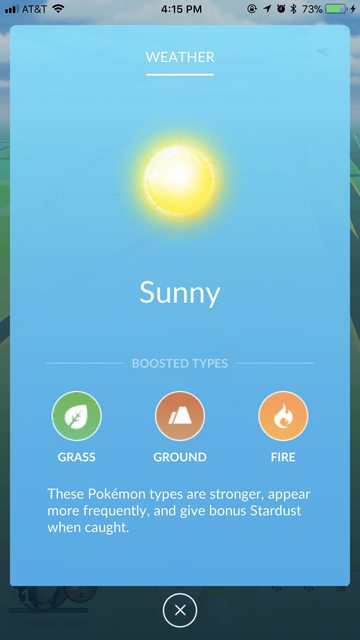 Basically, when you capture a Pokémon that spawned with the white swirl, you will obtain more star dusts and are more likely, but not guaranteed, to catch a Pokémon that is significantly stronger than normal. After a few days of testing of my own, the following are my findings of Pokémon affected by current weather

7
Are wild Pokémon capped at level 30?
2
Do brilliant pokémon stay brilliant after you catch them?

20
What do the hearts around a Pokestop mean?
9
Why can't I tap Pokémon on the map?
30
What are the regional Pokémon?
5
What do these empty white ripples on the map mean?
5
Could the new Nearby feature actually hide rarer Pokémon from Sightings?
24
Do shiny Pokémon show as shiny on the map?
14
What does it mean when a Pokéstop has a white ring around it?
6
What circumstances grant me the Nice/Great/Excellent catch from my Buddy?