So, I'm trying to play Assassin's Creed IV on my laptop with a widescreen monitor. I set details to lowest and began lowering the resolution untill I got comfortable with the framerate. Unfortunately, the comfortable resolution is non 16:9 aspect ratio, which resulted in letterboxing.

Now, the letterbox would normally be alright, and since my monitor is actually 16:9, the AC could simply stretch to screen and vertical upscale to hide the letter boxes, I could have the game fill the entire screen with no picture stretch - unfortunately, that doesn't happen.

The reason why I expected it to happen is because I am running Watch Dogs on a very comfortable framerate (surprising, right?), with the same resolution, and it does exactly that! It simply hides the letterboxes and fills the entire screen, albeit at a much lower resolution.

I am not a framerate junkie, nor a resolution junkie (as you might have guessed), but having a smooth experience in Watch Dogs, while the game fills the screen, got me used to smooth framerates.

Anyways, anyone got any idea how to make it work in ACIV?

Here are the screenshots from the games (locked into the actual aspect ration of the set resolution): ACIV (see the letterbox?): 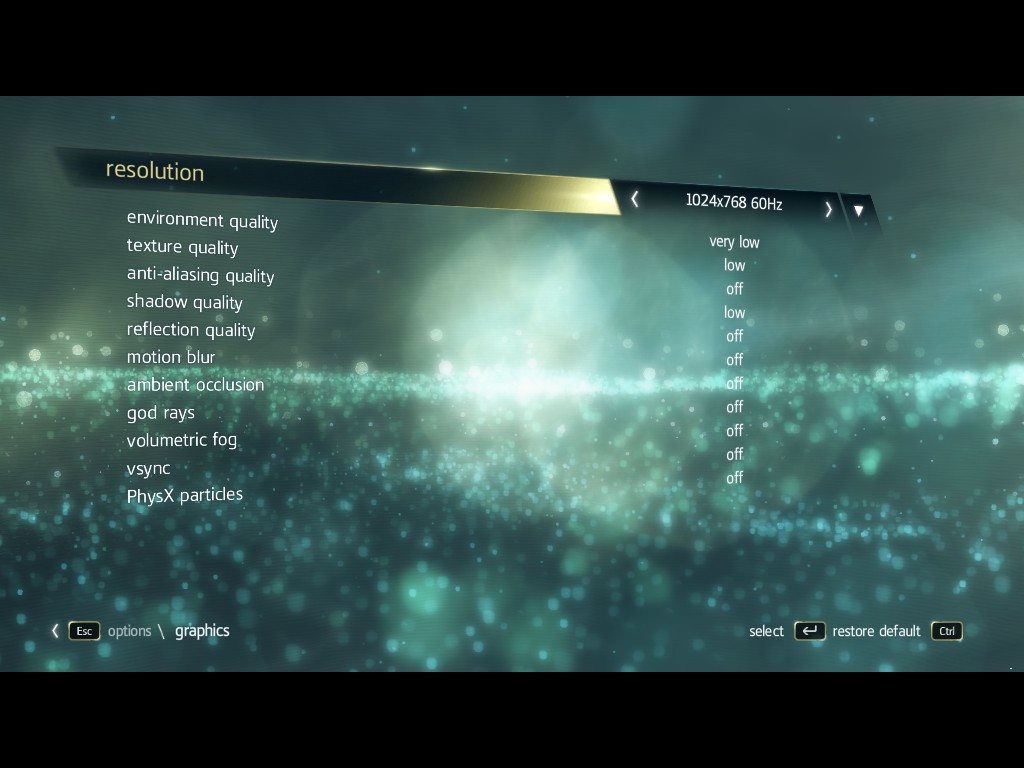 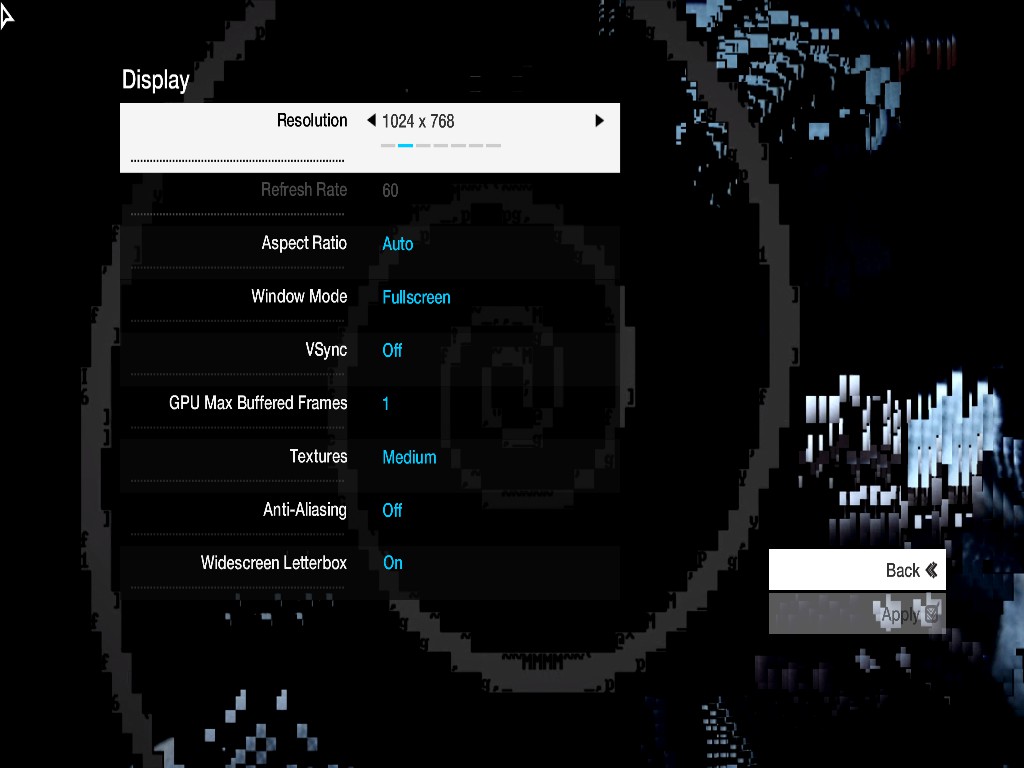 Browse other questions tagged assassins-creed-4-black-flag watch-dogs or ask your own question.

4
What is a great strategy for taking down Man o' Wars and Legendary ships in AC4?
6
Is there a price difference between buying and selling through the Captain's Cabin or the shops
8
How do I bring Cockram and Burgess closer together?
3
Is the fleet only available by playing online?
1
How did my dad lose the Blowpipe and Hidden Blade?
2
Any difference between knocking out people and killing them?
2
No Iron and Metal?
0
Gangster and M1SMG, what is the difference?
1
Watch dog starts stuttering and lagging after running for a while