Why is my mob farm not allowing me to grab XP orbs in Minecraft? How can I fix it?

I've been working on a survival world recently after not playing for a while. I decided to build a mob farm where mobs fall onto a 2x2 square of half-slabs to prevent mobs from spawning in the collection chamber as well as allow the drops to pass into hoppers underneath that move them to a chest. I have attached quite a few screenshots, but no schematics unfortunately.

It works pretty well, when mobs land I can kill them in a punch or two and their drops get collected in a chest underneath (using the hoppers). Unfortunately, I can't seem to collect the XP orbs that they drop without breaking a couple blocks. This is doable, but it would be nice if I got it working 100%. I have attached pictures below to demonstrate.

Drop area after mobs have been killed before I collect XP: 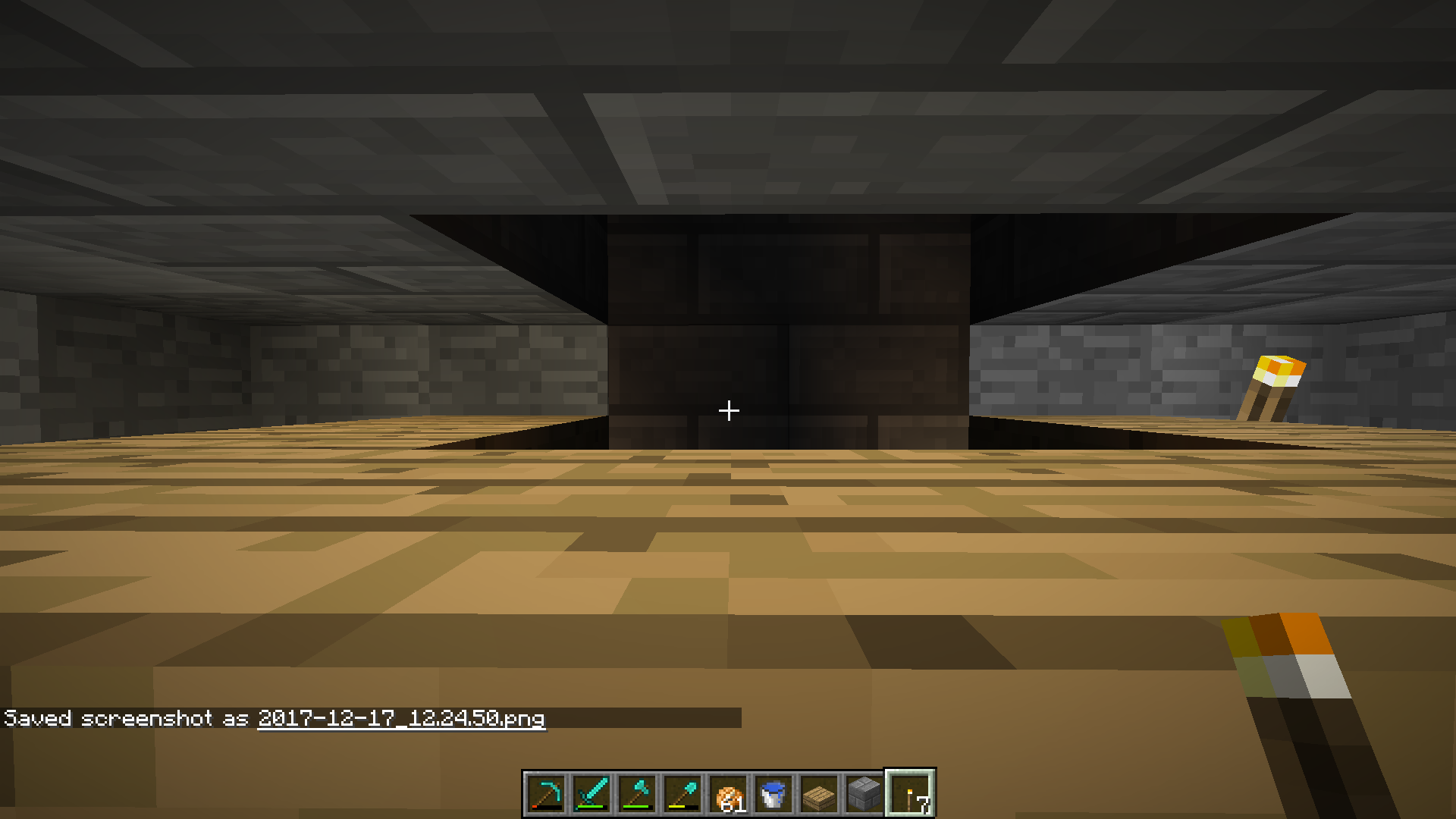 Drop area after removing slab. The XP has drifted/homed-in so it's right behind the stone brick block: 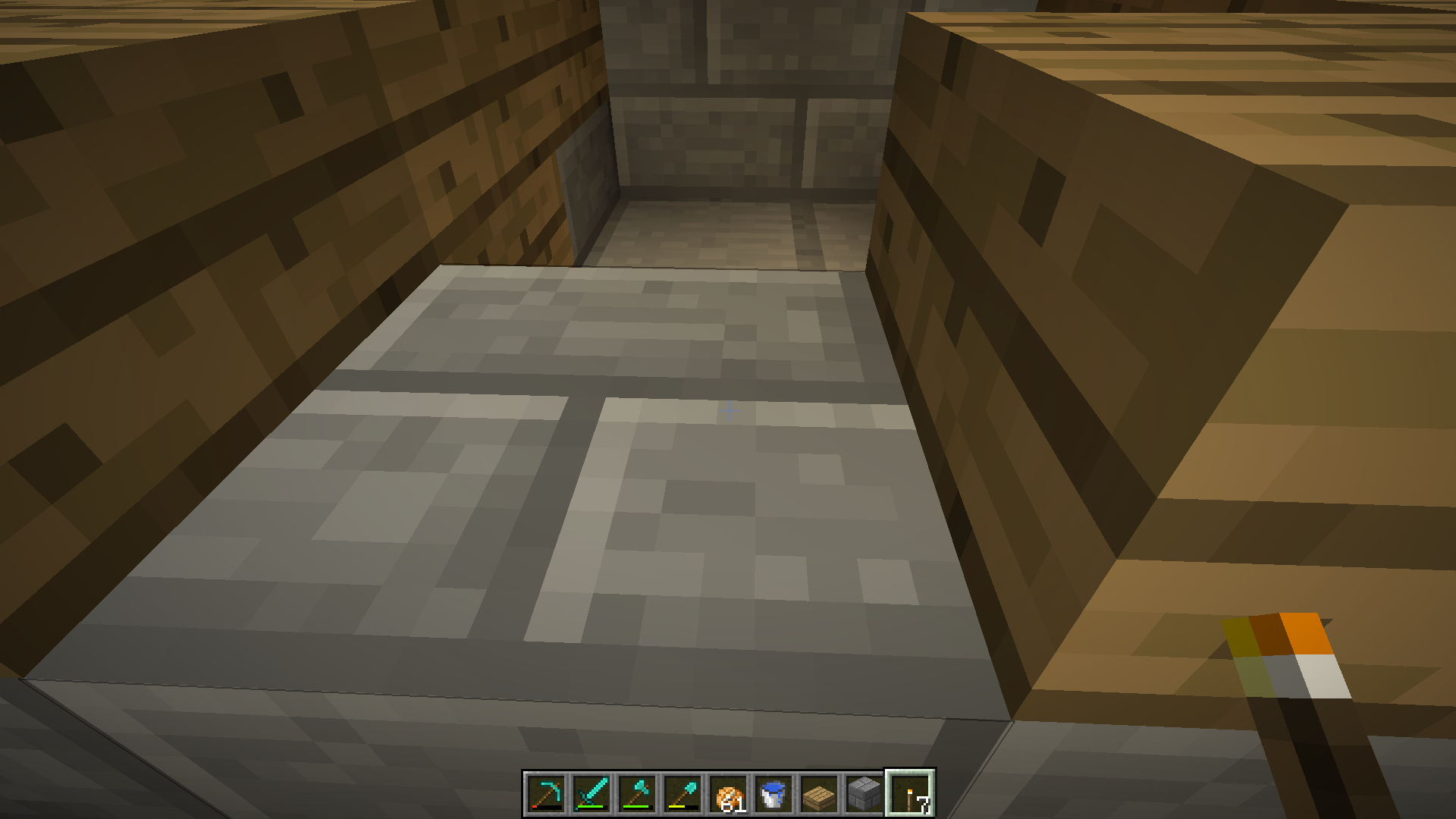 This was right after I broke the stone block, I was unfortunately not able to grab a screenshot before I collected the XP, that's how close it was: 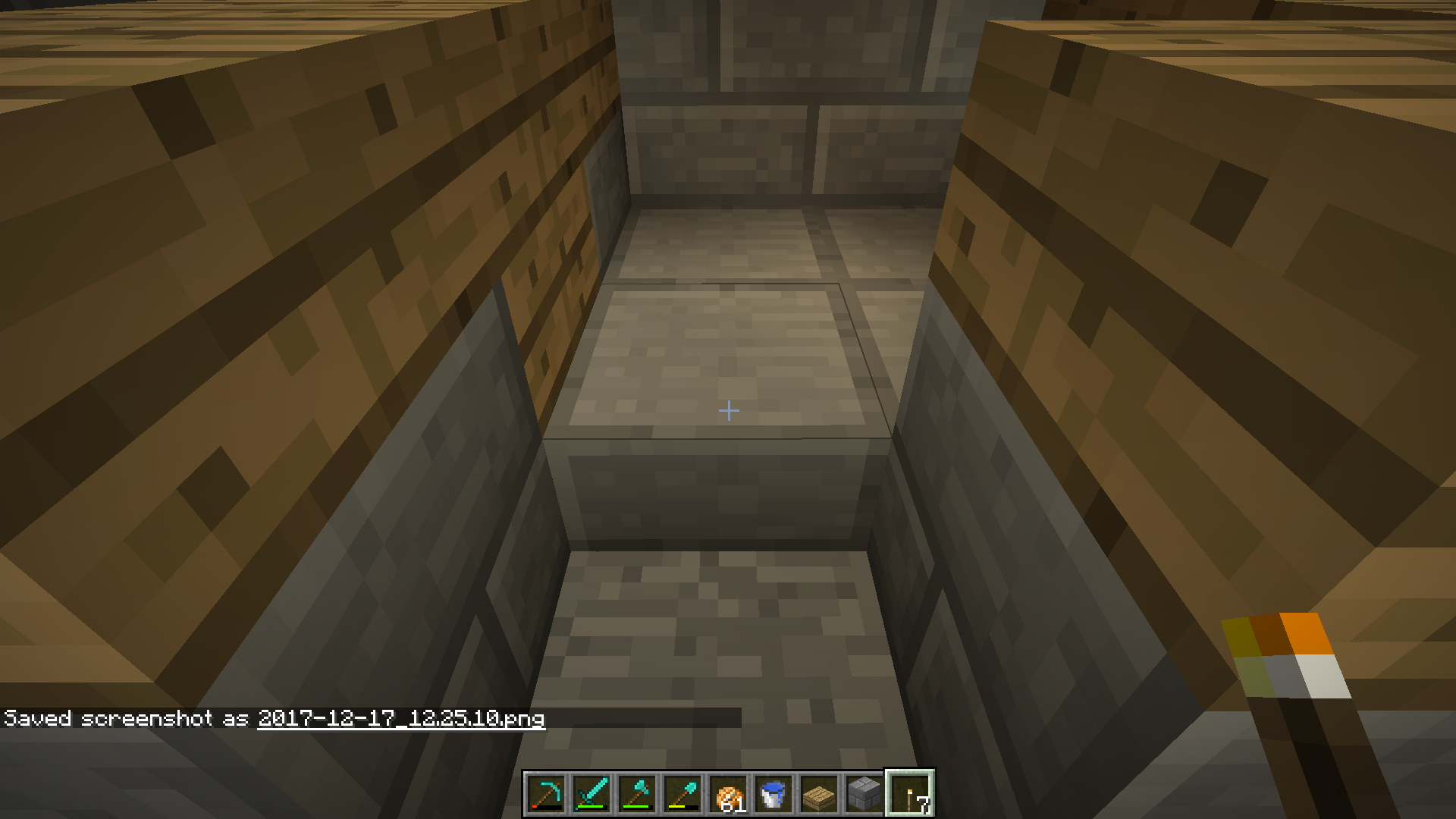 This is on a server on the most recent version (1.12.? I think). There aren't many plugins so I don't think that would effect this though. I also have placed slabs in the spawn areas so spiders can't spawn.

Does anyone know what the problem here is and if/how I can fix it?

Here is an album that I hope will show how the farm is designed: https://imgur.com/a/XAcQb

Just break stone bricks and keep the slabs. Or remove the stone bricks and replace the slab that you broke with a trapdoor. Since the space under the slabs/trapdoor is a 1 block space, nothing will be able to spawn there and baby zombies shouldn't be able to escape. That should work unless the server has some weird plugin that changes the way XP works. 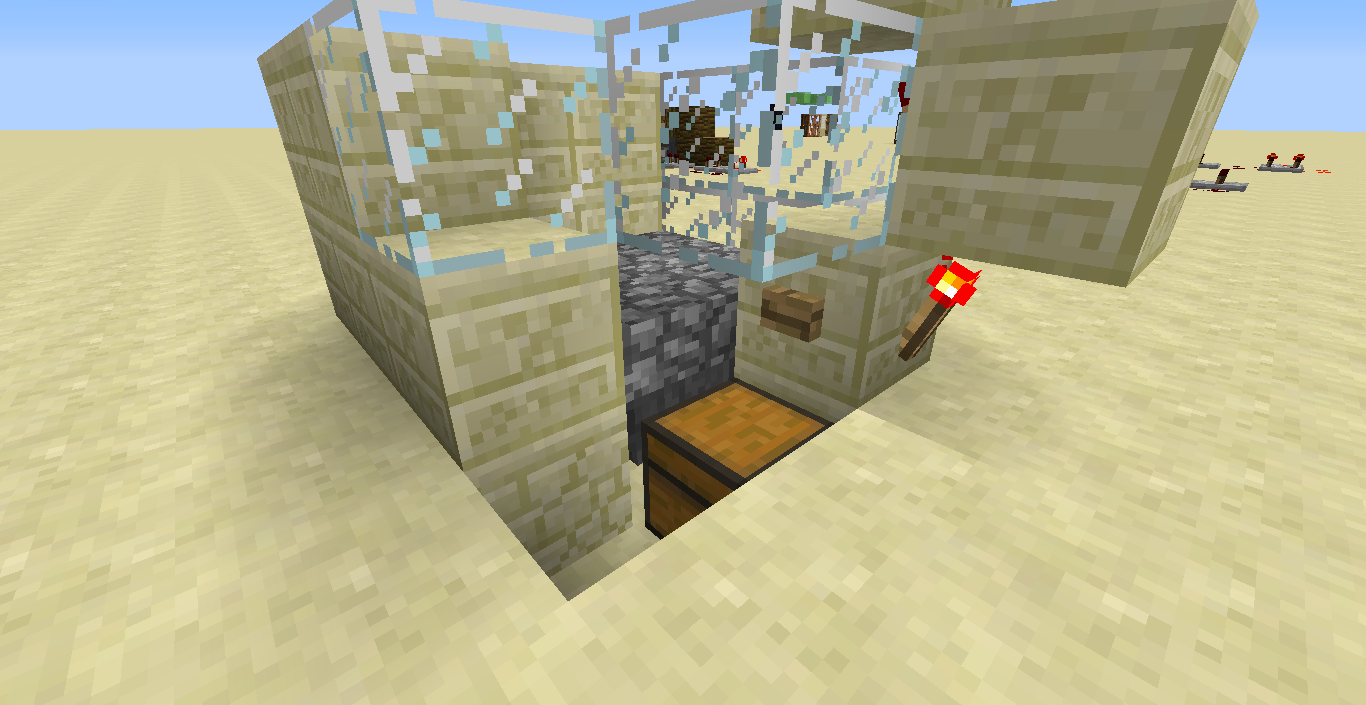 This is redundant of the comment made by Fabian. The shown construction does not obstruct xp particles.

You can open the wall to the killing chamber at the bottom (of course half a block high) and lower the ground in front of it so that you can still punch in. XP orbs are better in rolling than in flying.

7
Can slimes spawn in midair?
6
How do you stop items from being pushed through walls in Minecraft?
6
Has Minecraft mob spawning been changed to reduce effectiveness of vanilla mob farms?
3
Why won't Zombie Pigmen Spawn in my mob trap?
1
What's wrong with my mob farm?
3
Minecraft - Guardian farm low spawn rates
3
How to lock entire line of hoppers from below?
1
No Mobs Spawning in Mob Grinder
1
Selective hopper minecart unloading