I used to play on my SNES with a composite cable from my brother's N64 and that worked without any problems a few years ago. Since I wanted to play some oldschool games during the holiday, I bought a new composite cable online but to my surprise, I get weird results.

I tried some Dracula and those graphics are good but after the initial intro (with some cool ominous music) the screen turns black and I can't do anything. 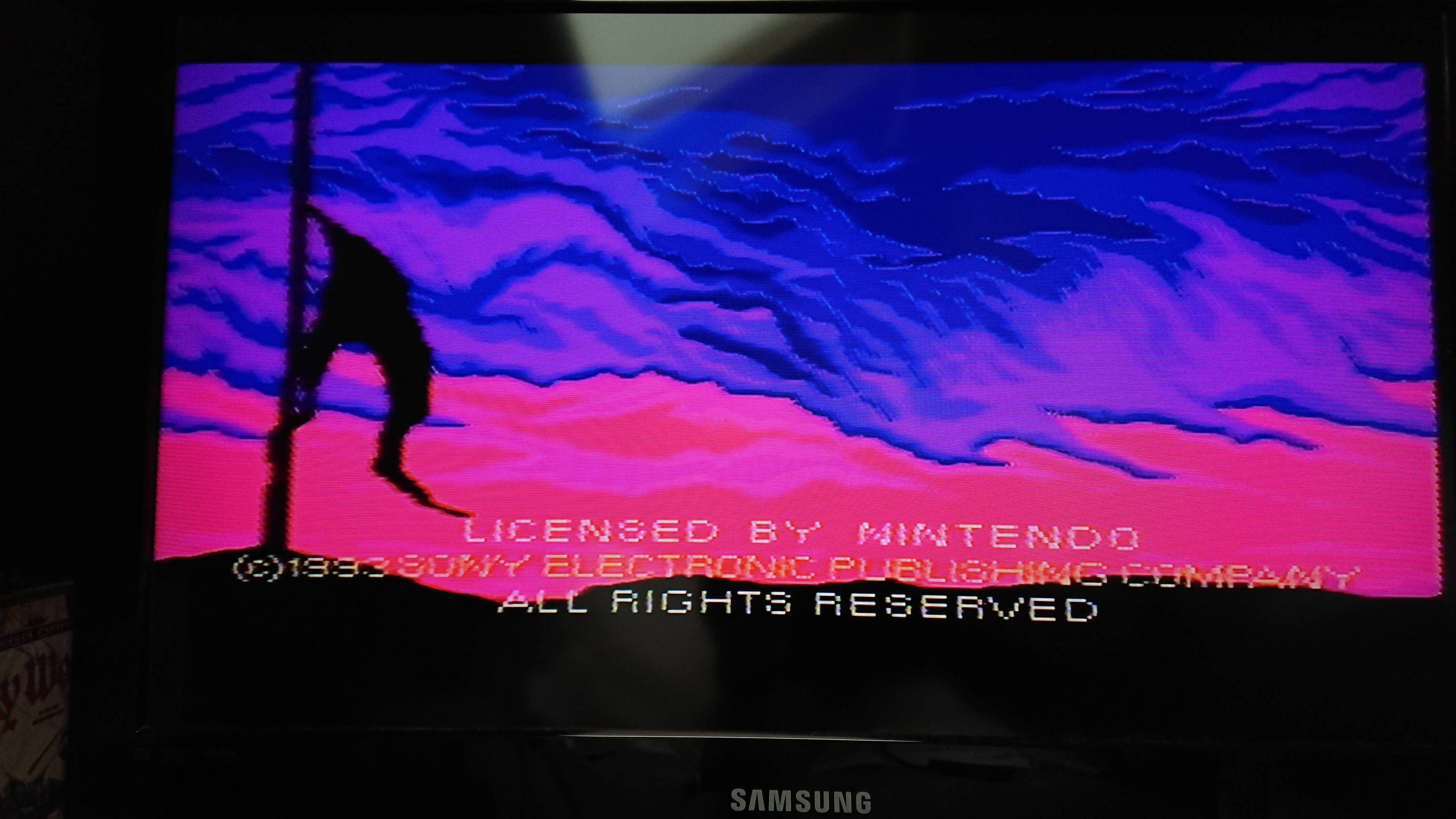 I did the whole blowing/cleaning thing but to no avail so I tried Super Mario World but there I have some scrambled graphics. I can still play the game though but with very pixelated graphics 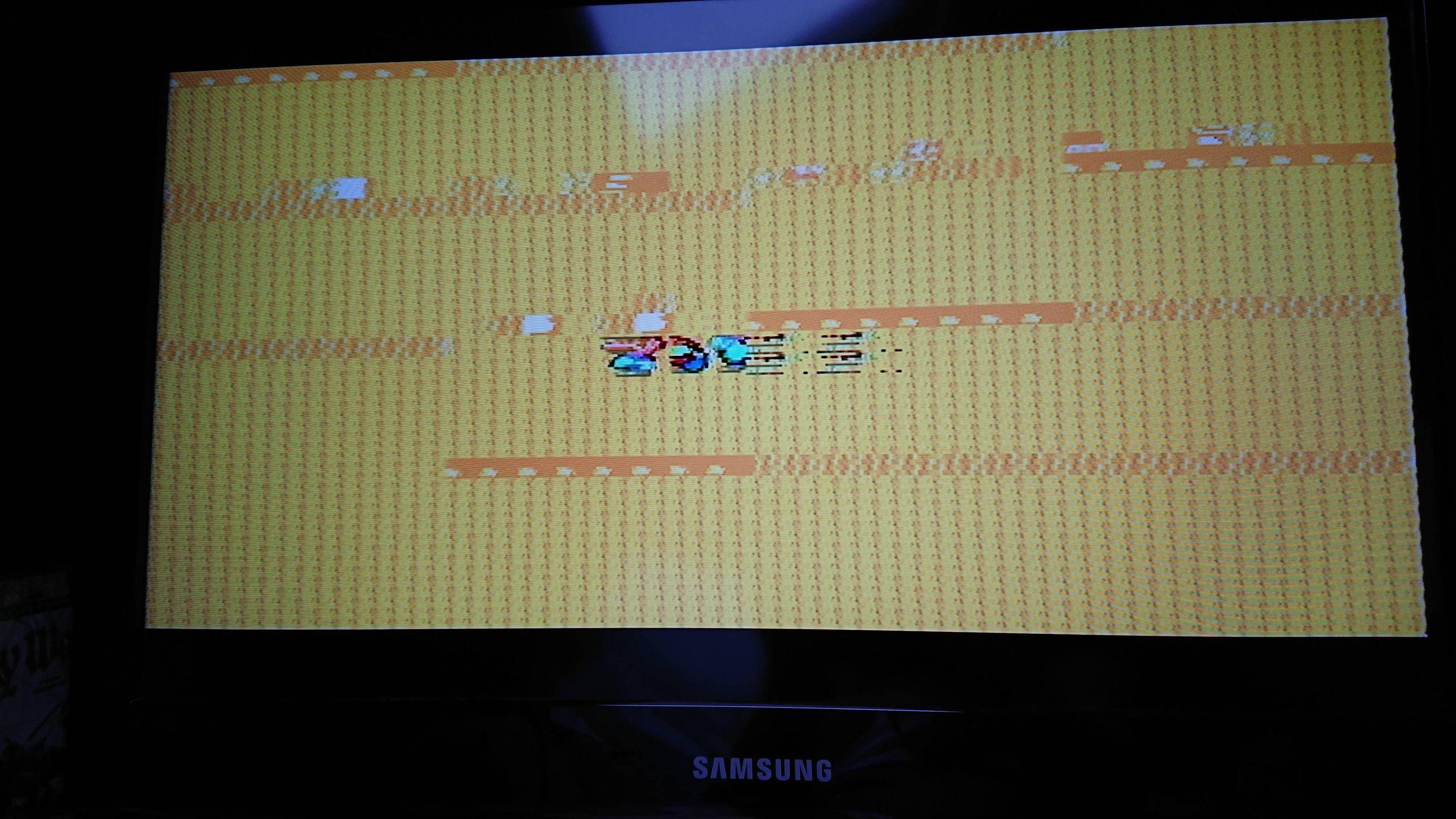 My copy of Mario Kart and Dragon Quest V do just nothing. Since I thought it might be a cable issue, I tried the same N64 cable from my brother but that didn't help it. I also tried with an older television set but that gave the same problems.

I do have an RF cable and I tried that on both televisions but then I get simply nothing. I can't remember if the RF ever worked for that matter so it could be that that's normal behaviour but I have played the above games with this setup

I have cleaned the cartridges with a q-tip and some rubbing alcohol and also tried the trick to clean the console cartridge by using a piece of cardboard to the same size as the cartridge contact board. Put alcohol on 1 side of the cardboard and insert it in the slot a few times so it looks really clean.

I'm not really sure if it's a graphics issue since Dracula plays perfectly (except it stops after the intro) but Super Mario World has problems with the graphics and the other two simply do nothing. I can't open the console since I don't have a gamebit screwdriver but is there any way I can determine which may be the error in these games?

Try inserting a shim between the cartridge and the chassis door to make sure that the contacts are touching consistently. Over time i think the contacts lose stiffness and need to be coaxed.

Not the answer you're looking for? Browse other questions tagged snes or ask your own question.

15
Nintendo (SNES, N64, etc.) Cartridge Revisions
5
Fixing scrambled graphics on SNES console
23
Plugging SNES into a new-ish LCD TV
1
How do I split a weapon in Final Fantasy 2 (aka Final Fantasy IV) for SNES?
23
What causes a SNES game to lose its save game?
2
No picture or sound from SNES, newer-ish tv?
13
Did the Hyperscore actually work?
1
Safe way to remove marker from SNES cartridge
4
How to activate the multiplayer feature with the multitap in EA's NHL series on SNES?