How do movements while concealed affect alien patrols?

I recently had an experience that seems to be common, judging from other posts on the internet. Using my starting Concealment, I stealthed my whole team all the way across the map to the objective, bypassing a pod along the way. However, once I neared the objective, all three pods on the map converged on it, leaving me no options but to evac or to fight the entire enemy force simultaneously.

Other posters have observed this tendency of enemies to converge if you remain concealed. Over at The enemy knows where you are in concealment on the Steam forums, Prince Ian shows this image of 5 pods all converging on his concealed ranger: 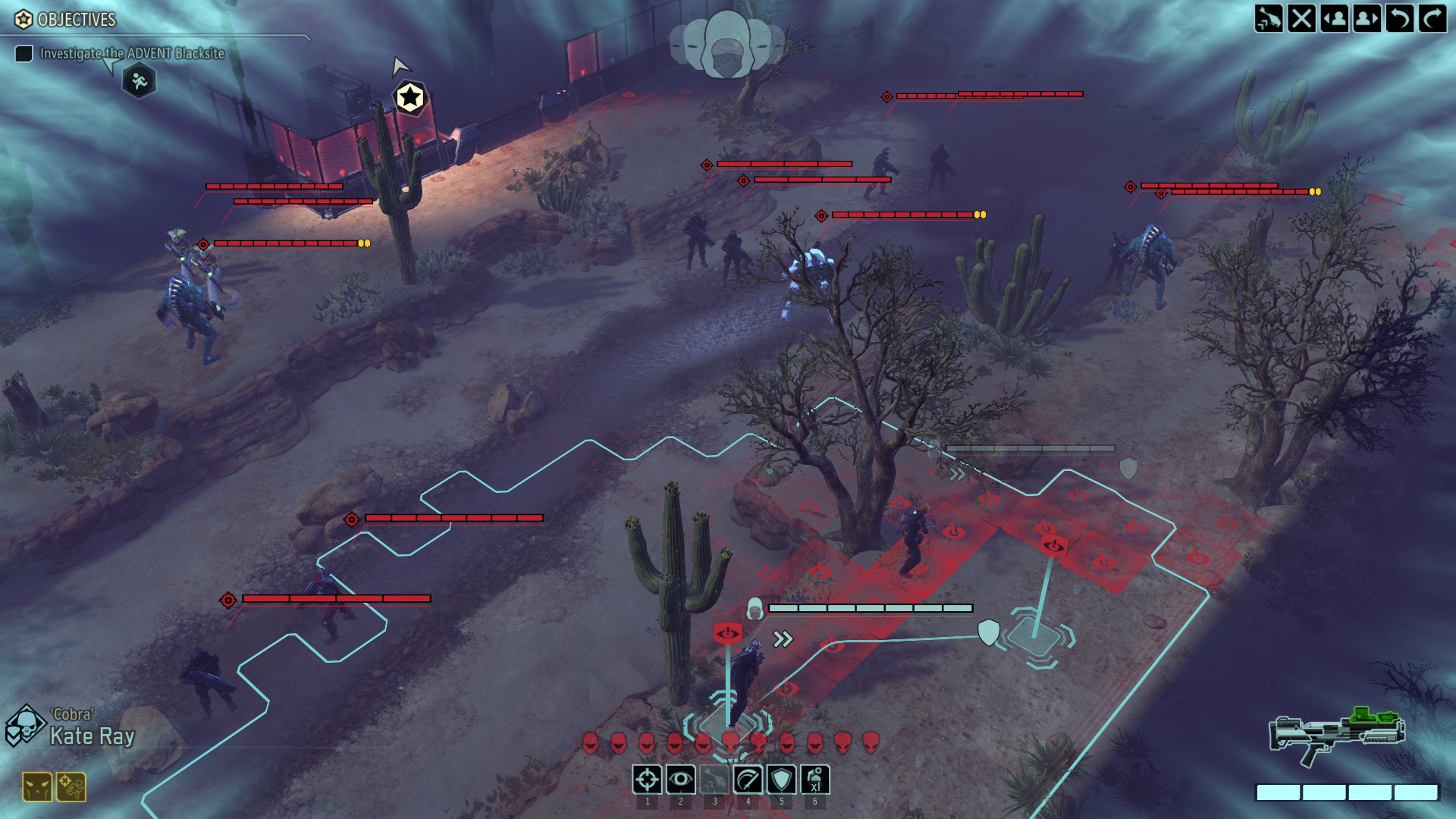 Clearly this convergence is real, and some mechanic must drive it. However, the internet is divided about what that mechanic is. From sources like the previously linked Steam forum thread and https://www.reddit.com/r/Xcom/comments/44xs8y/psa_lesserknown_pro_tips/, I've seen a couple of explanations:

Surely at least one of these claims must be true (perhaps several!), but it's difficult to tell which. Can anybody point to hard evidence - like official documentation, an analysis of the source code, or YouTube videos showing experiments designed to differentiate between these different hypotheses - that establishes what is true and what is fiction?

The observation, that enemy pods have a tendency to converge on your squad, even if you remain concealed is correct.

once I neared the objective, all three pods on the map converged on it, leaving me no options but to evac or to fight the entire enemy force simultaneously. Clearly this convergence is real, and some mechanic must drive it.

Judging mainly from this post, there are two gameplay mechanics coming into play here:

Essentially, after two turns of no contact, the AI cheats and sends the nearest pod to move to a location between you and the Objective.

There is another thing that most people encounter sooner or later: Pods suddenly stop moving when you come into their sight range, even though you are concealed. This often causes a "dead-lock", where you are no longer able to move without activating the POD.

The picture below shows the actual LOP drawn in debug mode. Notice how the start point is located at the weighted center of the squads position. 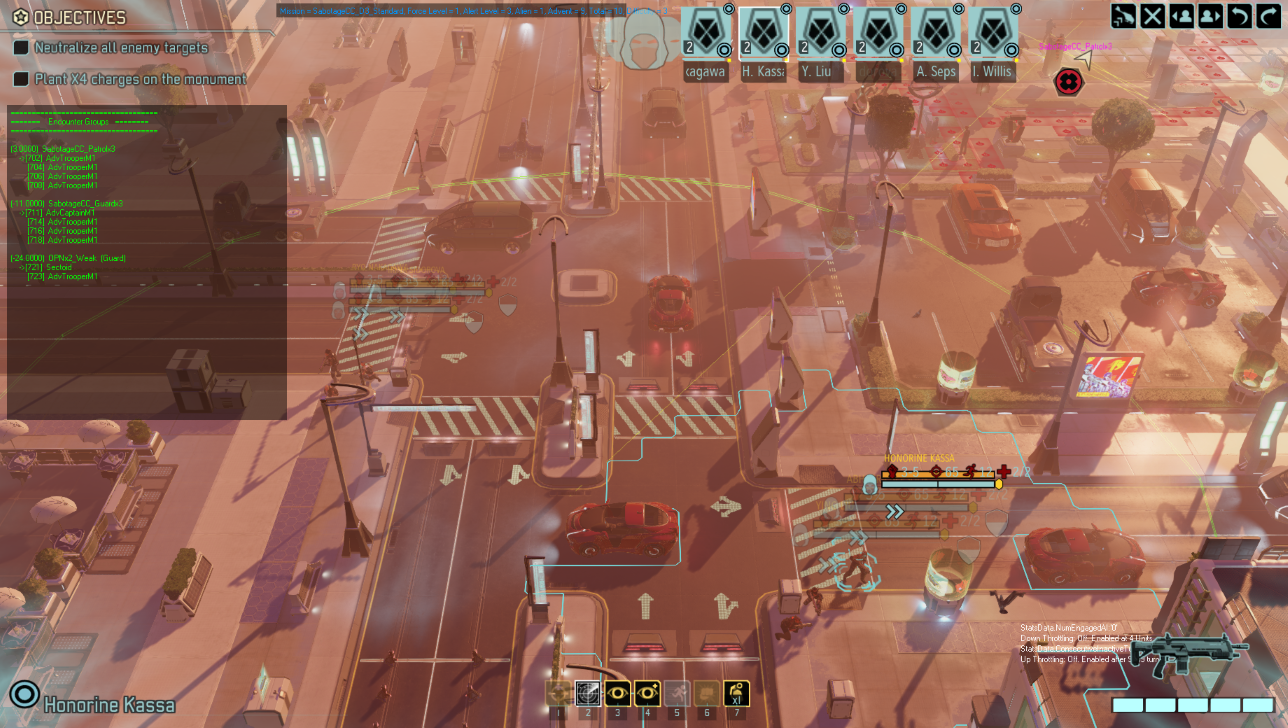 There is also a reference to the patrol behavior in the Long War 2 Wiki.

In vanilla, there would always be one pod that would be stationed between XCOM and the objective. If that pod was killed, another pod would move to come between XCOM and the objective. Even if the pods were not active, they would, in a way, know where XCOM was. In similar fashion, pod patrol routes would dynamically adjust based on the location of XCOM.

This behavior was completely changed in LW2.

There is also a workshop mod that attempts to remove the LOP/UpThrottling, but from own experience and judging from the comments there seem to be some issues.

I do not think this is true. I did not find any conclusive information, that any form of movement (except when breaking windows for example) is causing noise. Regardless of distance to the enemies.

Distance from the objective does not seem to be a criteria. Its just Upthrottling kicking in.