How can a Peasant have several EVO2 heros?

While fighting in the Arena earlier, I noticed an icon I don't ever remember seeing before: 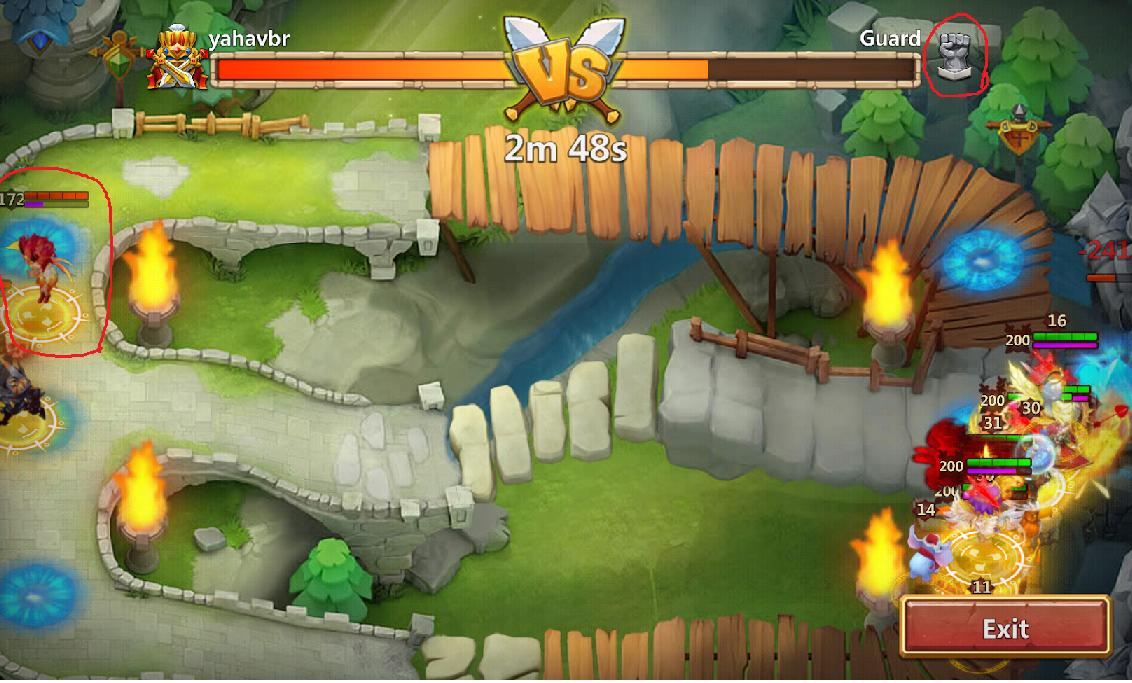 Since the other player had decent army of heros with several EVO2 heroes, I thought it might be something very powerful (they were ranked around 2000 in the Arena) and looked in the wiki, just to realize it's the first title, Peasant!!

How can a user build such a strong hero army and still not gain enough might to level up the title?

Is this a bug in the game, or someone hacking it? Or can this be done in legit ways?

P.S.
I took the screenshot bit late, being shocked... there were other heros who died during the fight.

Since the arena update a few months ago there have been "AI teams" in arena sometimes. You can tell because they all have the following traits:

I do not know why there are AI teams, or how often you will face them. I seem to face them more frequently after the weekly reset, so it probably has something to do with that.

3
How to join a guild in Castle Clash?
1
How much Gold and Mana is actually at risk when you are attacked?
2
How do you leave a guild?
2
How to see what the builders are building right now?
1
How to use those soul stones?
0
How can I get more snacks?