Rhe Royal Edition says it has new content and all the DLC released, 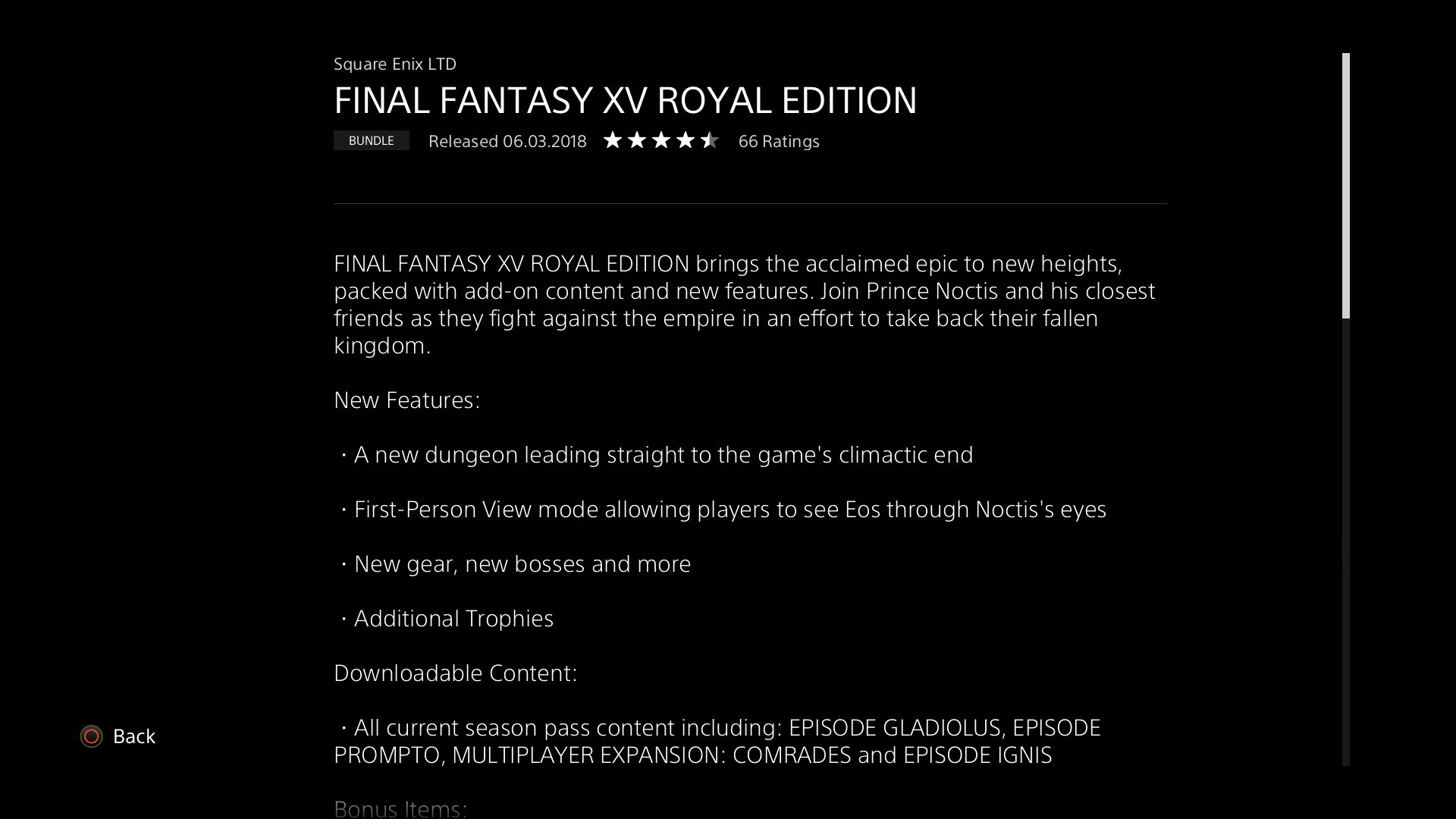 but when you go to the Add-ons section for the game it has all the DLC from the original game there. 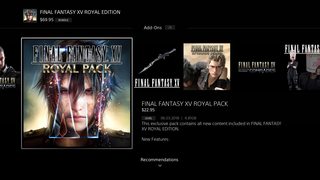 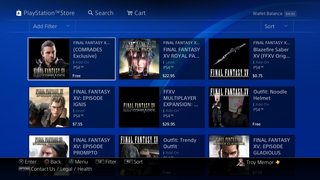 What DLC do I still to get after getting:

FFXV Royal Pack is a DLC for the original version of the game that only includes the new features and has an MSRP of $14.99 USD.

17
What are the benefits of using royal arms?
4
What is the difference between the Free and + versions of the Holiday Pack?
4
What are the differences between day and night?
4
Are all the royal arms gained through quests?
2
In what chronological order do the end-game cutscenes occur?
13
Who are the people who help with “Let Sleeping Mountains Lie”?
3
Is there a way to access the Moogle Chocobo Carnival Content?
1
How do I uninstall the Royal Pack?