What are those monsters on Relia's backpack called?

I noticed those cute monsters on Relia's backpack: 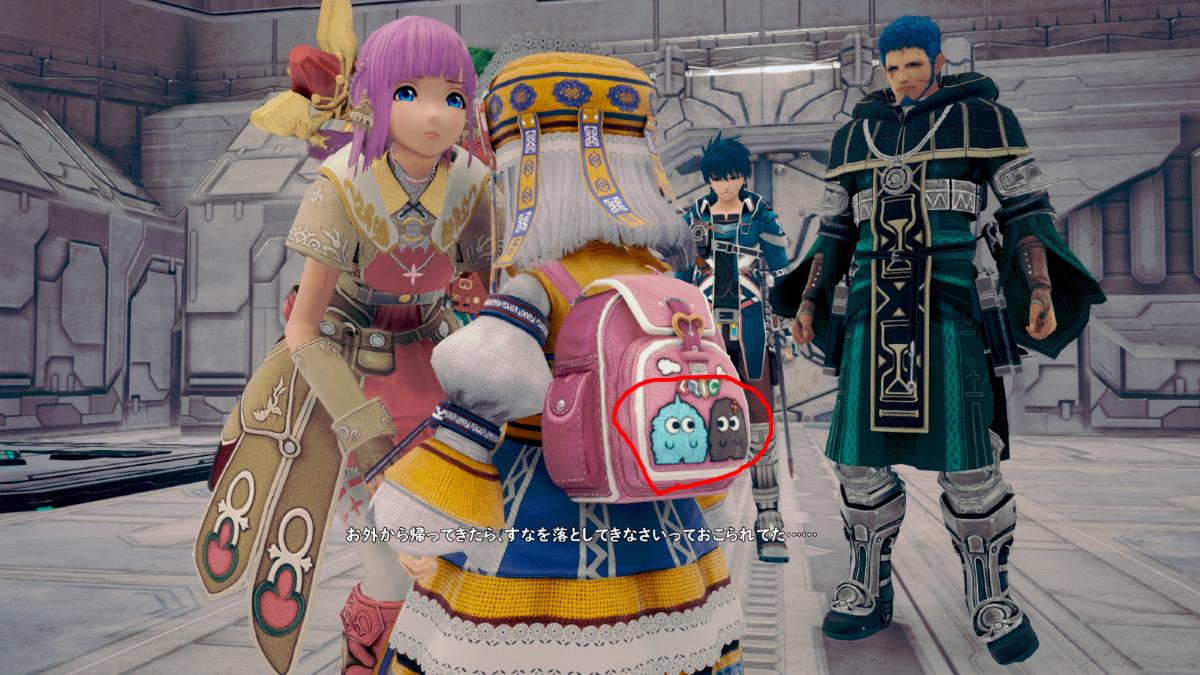 What are those called? Are they mentioned somewhere else in Star Ocean game itself?

They are called Onigumo, which seems to be a popular mascot character in the Kingdom of Resulia.

リュックには“オニグモ”というレスリア王国で人気のマスコットが描かれている。
There's "Onigumo" on the back of the backpack, a popular mascot in the Kingdom of Resulia.

And an in-game item as a pre-order bonus 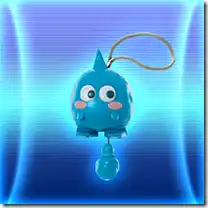 However, it's an original character for Star Ocean 5, it's not based on any games.

As for whether it's mentioned somewhere else or not, unfortunately I can't answer that since I don't play the game.

Not the answer you're looking for? Browse other questions tagged star-ocean-5 or ask your own question.