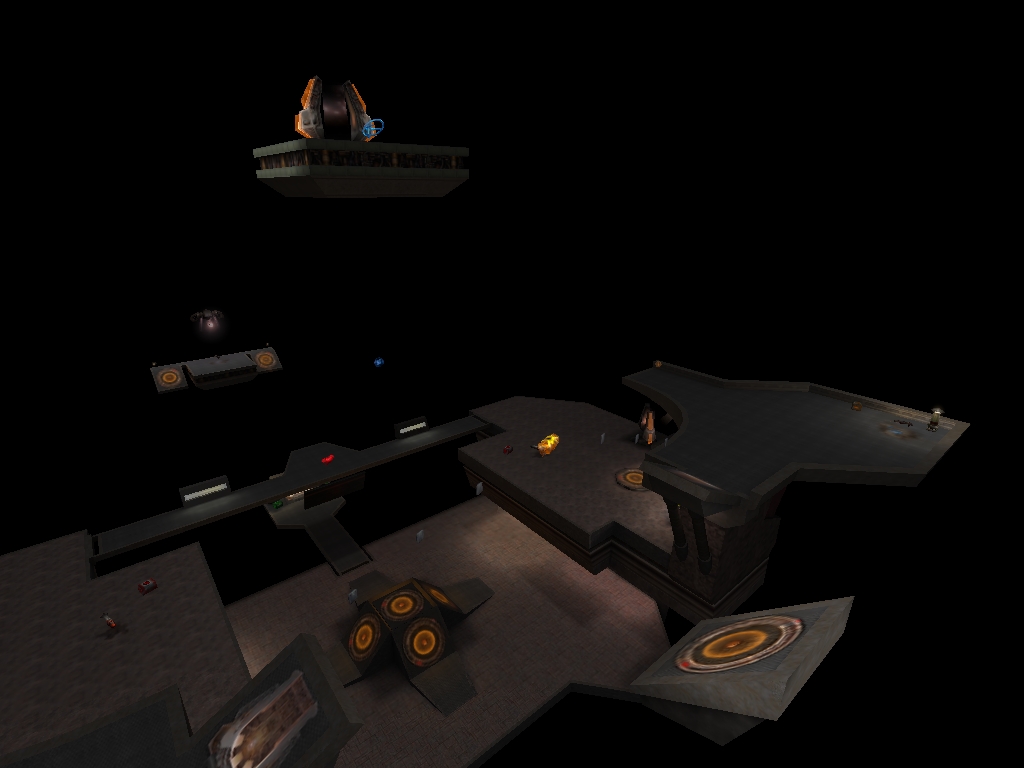 There is not 100% sure info about who exactly did it, though we can make a list of level designers, who worked on the game. This map is one of the original maps released by id Software in 1999. As stated in the credits here, these level designers are:

They were helped by:

The very same question was asked on Quora.com, and it has an answer: Brandon James, which is also on the previous list above.

When searching info about Brandon "KillMe" James, nothing is found about which maps did he worked on. Also, he left id Software during the development of Quake 3, leaving a number of unfinished maps, as stated here and here.

How will this affect Quake 3? Brandon James's incomplete maps and other responsibilities will be divided up between us.

Not the answer you're looking for? Browse other questions tagged quake-3 .