How did I perform this teleport in Zelda BotW?

I just had a look in the Hero's Path and it's showing me some kind of teleport jump I seem to have performed:

It looks as if I teleported to a place I've never been before, which is not near a Shrine, Beast, or whatever teleportation target. I walked a few meters and then teleported away. You can clearly see that I never walked there, so I couldn't have placed the Travel Medallion there. You can find a recording here.

How did I perform this jump?

After testing a bit on a save where I didn't face Ganon yet, I can say:

Looking through my Hero's Path, I came across a few similar disconnected teleports at the locations of the Divine Beast battles, the two below being particularly good examples. 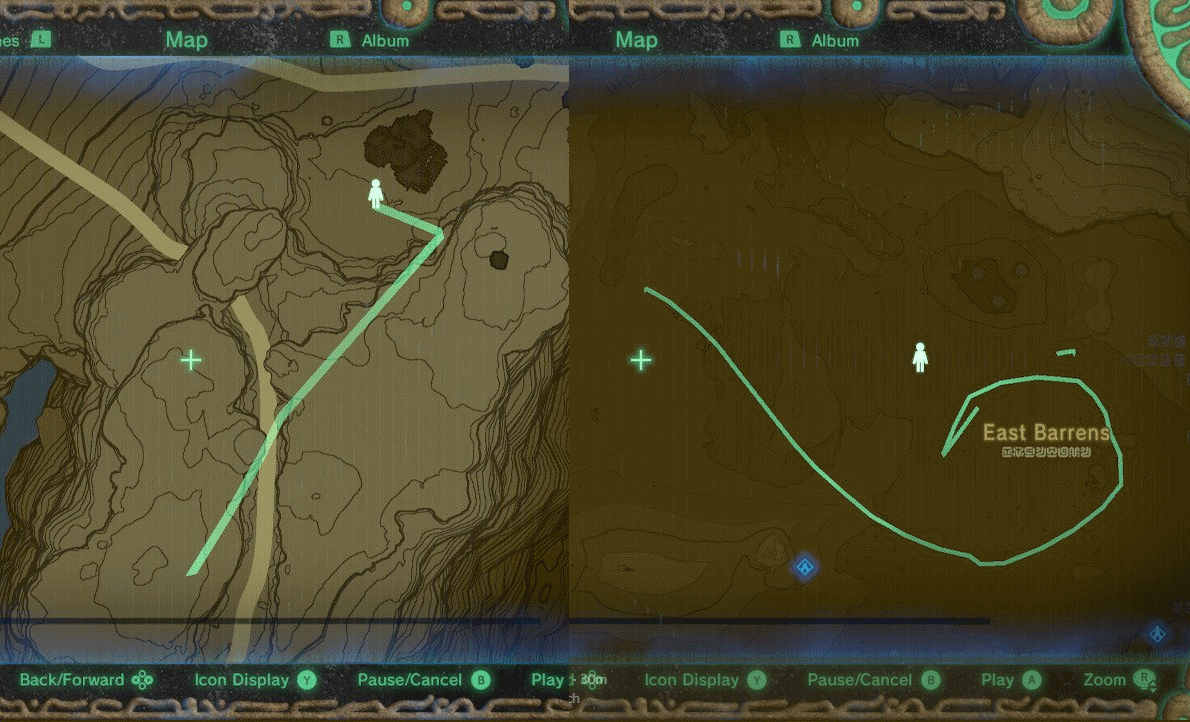 However, the final battle didn't seem to do the same thing for me. I saved some screenshots of the exact area you had in your jump before and after the battle, and I don't go in that area at all according to the Hero's Path.

I also took a screenshot of the location the battle started, and it does line up with what's shown in your recording. 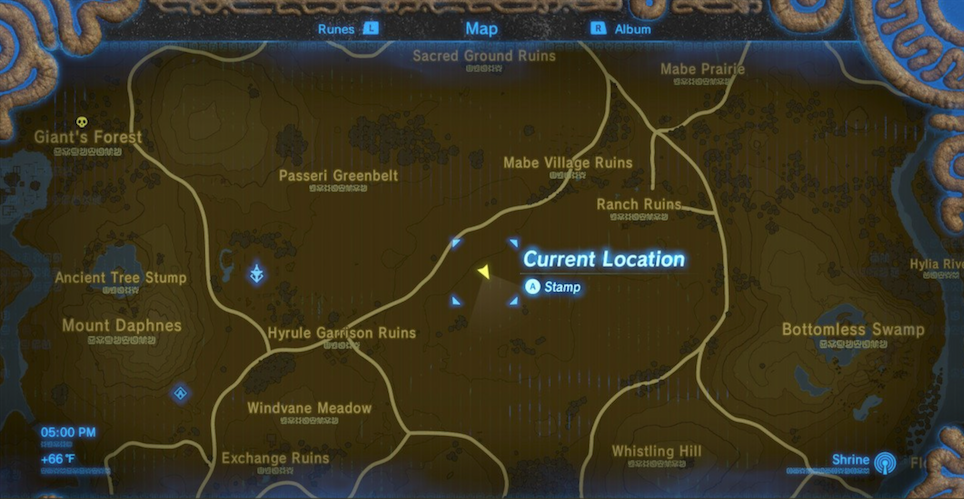 It's not quite the conclusive answer I wish this was, but perhaps in previous versions of the game, the final battle would be shown in the Hero's Path, or maybe it's a bit of a bug?

Either way, evidence shows that it was most likely caused by Hero's Path tracking you during Hyrule's hour of need.

34
Does playing more than 200 hours in BOTW erase the first bits of Heroes Path?

4
How do you access the Zelda castle?
8
Zelda BOTW not able to start trials of the sword
11
How do you beat a Stone Talus in Legend of Zelda BoTW?
9
How do I turn off controller aiming in Zelda: BotW?
61
What's the point of fighting monsters in Zelda BotW?
10
Beedle Zelda BOTW voice actor
4
Undetectable shrines in Zelda BotW that are not heroic missions