What does this new icon mean?

I'm wondering what this new icon means. The number, border and colors change size and shape between players. 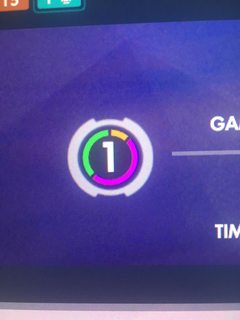 That icon shows a player's Endorsement level, while the colours represent how many endorsements of each kind that player has received:

You can endorse other players at any time after a quick play or competitive match has ended but before ending the next match that allows endorsements.

Some arcade game modes also support endorsements, in both competitive and non-competitive versions:

For more information, visit the official website's page on endorsements.

4
How do I change my Profile Icon?
7
What does the '76' in Soldier 76's name represent?
6
What does this “Challenger” icon mean?
4
What does preferring a player do?
6
What is the definition of an “objective kill”?
10
What does a white/yellow rank icon mean
18
What did Mercy do to Reaper?
8
What is the number that appears when I use Doomfist's Seismic Slam?
6
What does “stagger” mean in Overwatch?
7
What makes Brigitte Ultimate Armor diferent from normal armor?