Why is the victory/defeat screen sometimes in color and sometimes desaturated?

Sometimes the victory/defeat screen has the game board behind it in full color: 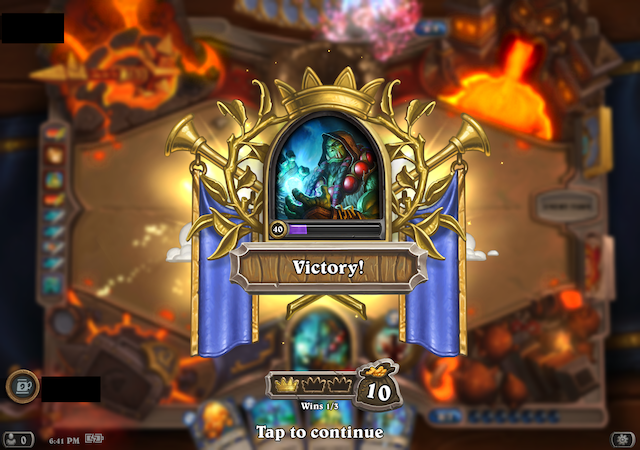 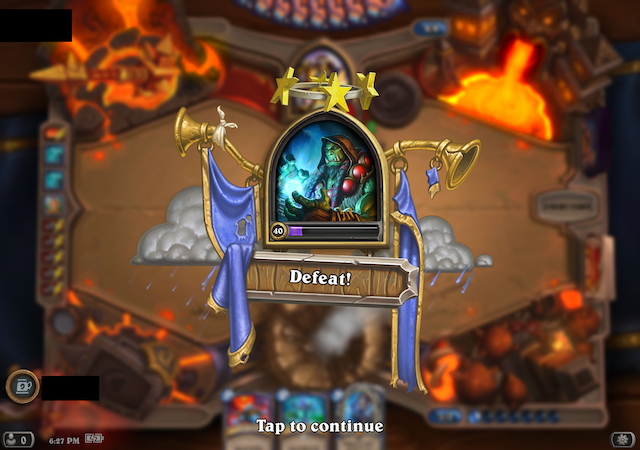 Sometimes the game board is desaturated, almost but not quite grayscale: 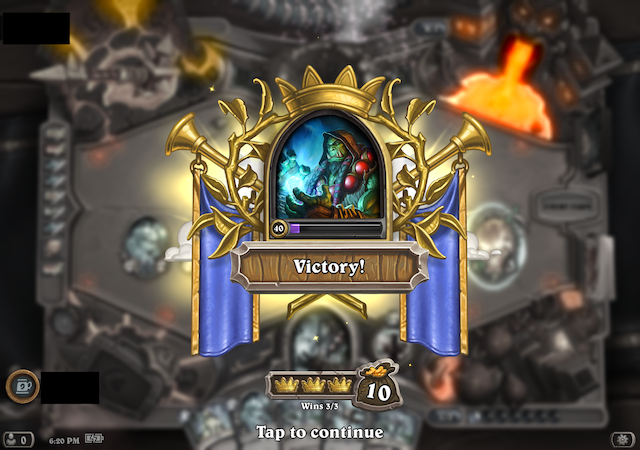 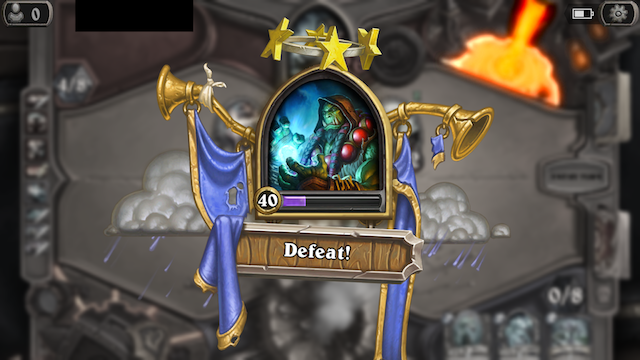 (All screenshots are from playing a Tavern Brawl on the Android version of Hearthstone; the fourth is from a phone instead of a tablet hence the layout variation, but this doesn't seem to account for the difference.)

What's the logic behind this?

I have conducted a small experiment. Over the last two weeks (I do play quite heavily) I have won 154 games.

54% of these I have had a colourless win-screen. The rest of these (46% have had coloured win screens).

There are no apparant factors which effect the colour..

17
What is the difference between armor and health?
10
Why would one player get the Fireside Friends achievement and not the other?
4
Whats the meaning of the Hearthstone terms "If you have" and "If you control"
14
Why should anybody use Nat, the Darkfisher?
3
What is the difference between standard and wild?
5
Why many expert players just disconnect on the last round in Hearthstone?
3
Raza the chained and sideshow spelleater
4
Why did I get downranked at the end of the season?
3
Why does Mirror Entity copy Flightmaster Dungar including the chosen quest?