I recently started playing the Kingdom Hearts series (for the first time - I realise this is a little delayed) and am kind of confused at the sheer number of games there are and the amount of platforms they are available on.

Could someone provide me with a SPOILER FREE timeline in which the games take place (im sure this information is out there some where - I'm just cautious to look it up because i've already ruined a few bits of the story for myself trying to do so).

As of May 2nd, 2016, this is the chronological order in which the games take place. Credit goes to the Kingdom Hearts Wikia Timeline article. I'll link to the each of the games on the wiki for reference, but if you haven't played them, I'd recommend not clicking these links.

I'm going to divide this into 2 parts: chronological order in which the events in the stories/games occurred and a recommended playing order in order to understand the stories (as best as the KH storyline as a whole can be understood at least... it's... confusing).

So, that was slightly confusing. You may also have heard of the various Final Mix versions of the games. These are enhanced re-releases of the game that have additional content in them. These versions were previously only released in Japan as explained below are being released in the NA/EU regions in HD Remixes.

Recommended Playing Order (Pre-September 2013. See Alternate Order as of 2014 below)

I have not heard of any plans on re-releasing Dream Drop Distance on another platform just yet so you will still need a 3ds.

(?. Kingdom Hearts III (PS4) No release date announced yet. And no games announced between Dream Drop Distance and it's release although still possible.)

I recommend playing them in order of release, and in my opinion they're ALL significant; however, chronologically they look something like this.

The upcoming Dream Drop Distance seems to go at the end of this list.

EDIT: I wouldn't recommend playing 358/2 Days before KH2, even though it finishes first - it spoils a few very major plot points in KH2. 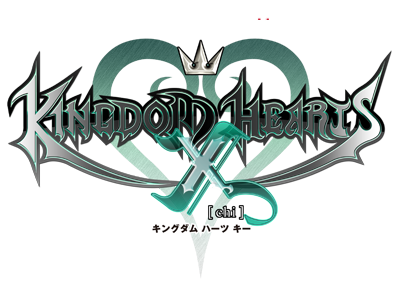 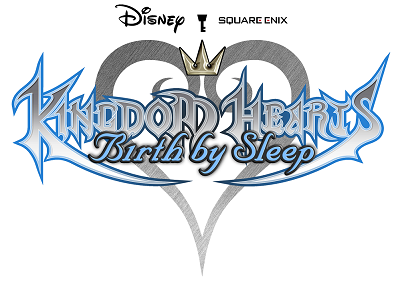 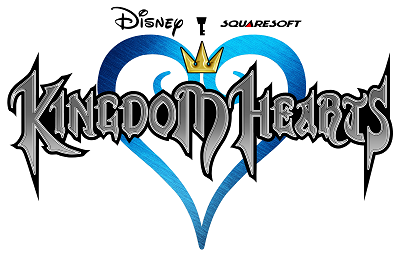 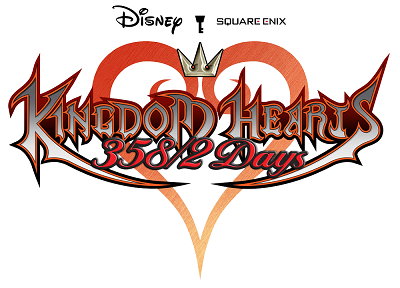 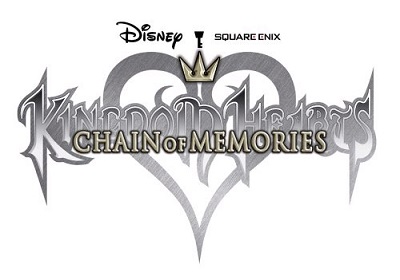 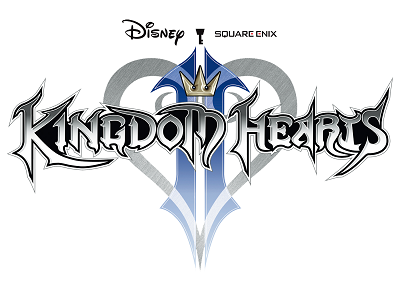 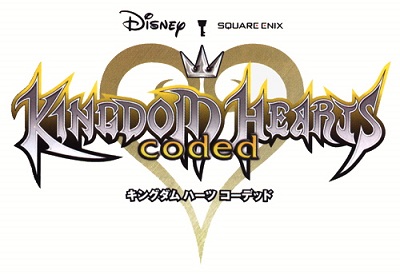 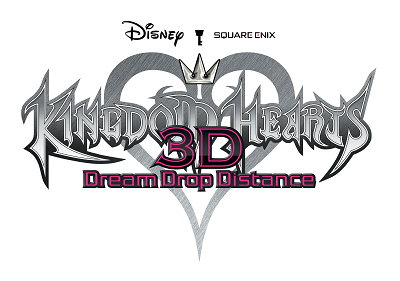 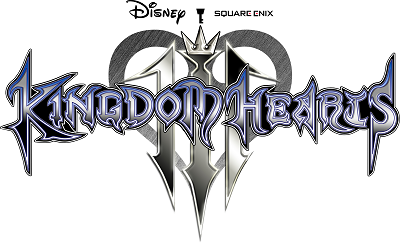 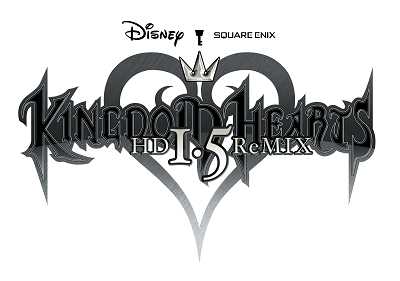 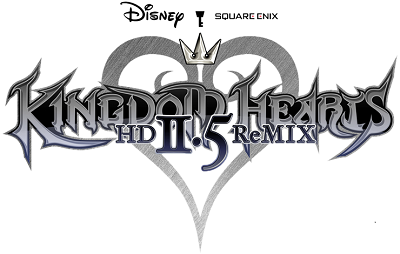 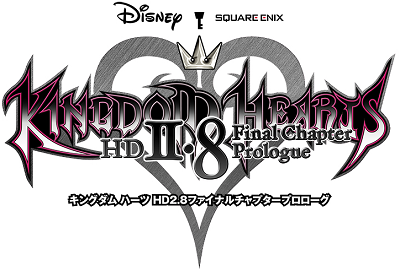 Dude, if you play the core games alone (which I highly advise AGAINST it), and then jump right into Kingdom Hearts III when it comes out, you'll be as confused as a man learning Calculus in China. I'm pretty sure. Since Kingdom Hearts' storyline is so... ... there are no words.

I recommend you play the following:

And while you're at it, I'd recommend watching the...

Both games' endings are similar, but do be careful at the start of watching Back Cover as it shows you events that will spoil Unchained X. So I'd watch it if I'm close to finishing (or finished) Unchained X.

Then play these games simultaneously.

0.2 Birth by Sleep is a Kingdom Hearts 2.8 exclusive

Not the answer you're looking for? Browse other questions tagged kingdom-hearts-series or ask your own question.

0
The Chronology of Games sorted by story events
10
Which consoles + games will I need to play the entire Kingdom Hearts series when KH3 is released?
5
Please explain time travel and the realm of sleep in Kingdom Hearts 3D