I have a bunch of pumps but the water is in low pressure. Is it a bug? 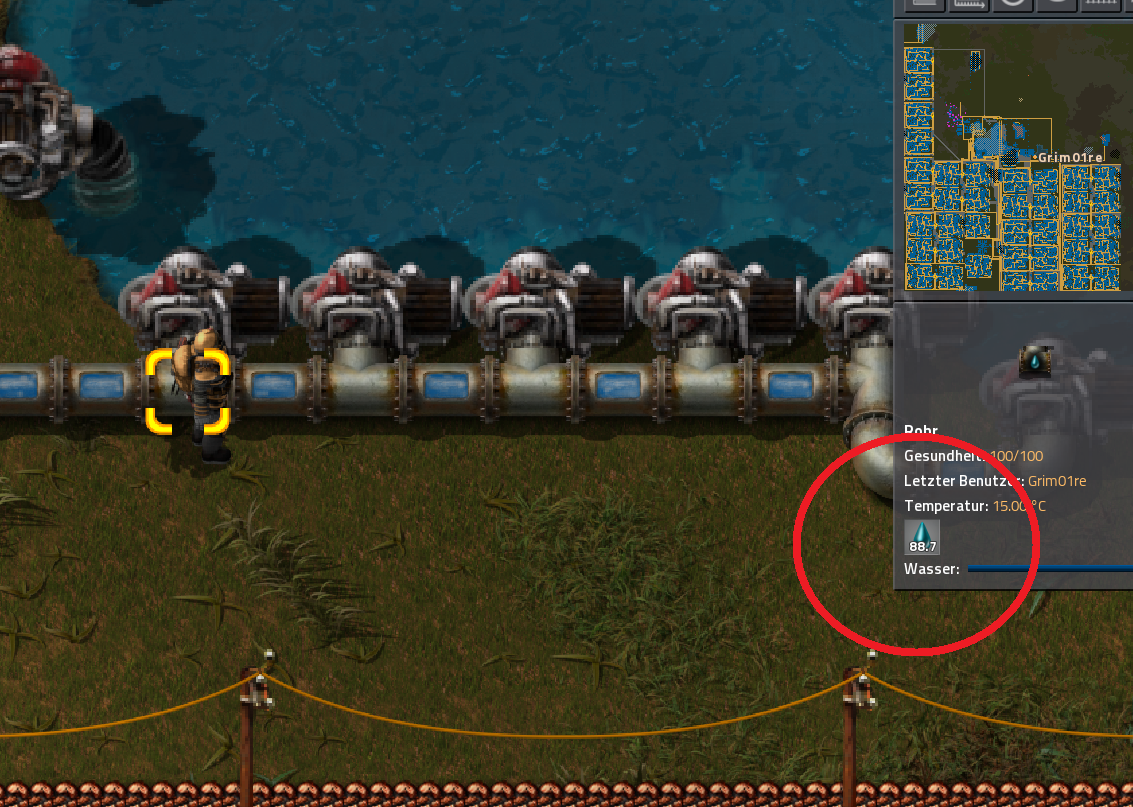 Factorio's fluid simulation is rather quirky and you should not take the numbers on pipes too seriously. (It currently simulates equalizing amount of fluid in adjacent containers, like water sloshing in an open tank, not realistic pressure/velocity. The number you are looking at is the amount of fluid.) Look at how much production you're getting from the machines on the other end, not the exact number. That said, there's some definite room for improvement in your picture:

Here's an example of some pumps I built:

This information is current as of Factorio 0.16.51. A new fluid system is planned for version 0.17, though that is of course still in development.

The technical implementation details of Factorio's pipe system still have some room for improvement. The Factorio devs plan some refactoring for the upcoming version 0.17.

Until then it is advisable to not use more than one pump per water network. One pump can supply up to 20 boilers. When you need more pumps, give each pump an own pipe network which connects it to its water consumers and is not connected to the pipes supplied by another pump.

19
Is there a way to queue items to the front of the crafting queue?
4
Long-distance fluid handling with pipes
17
What is the benefit of storing water in tank?
3
What will I need to do before building the rocket silo?
6
How many water pumps can fill a single pipe channel without losing efficiency?
5
What is the best way to collect active bots for upgrading?
5
How to make petroleum gas with Basic Oil Processing as of 0.16
7
In Factorio, how much fluid can a pipe transfer?
2
Were are the bugs attacking me from?