So I want to use Morph mod 1.7.10 in my modpack. I'm using the latest 1.7.10 versions of both Morph mod and IchunUtil. When I morph into any mob, it always faces the same direction, no matter what mob it is, and is in a static, T-pose like position. 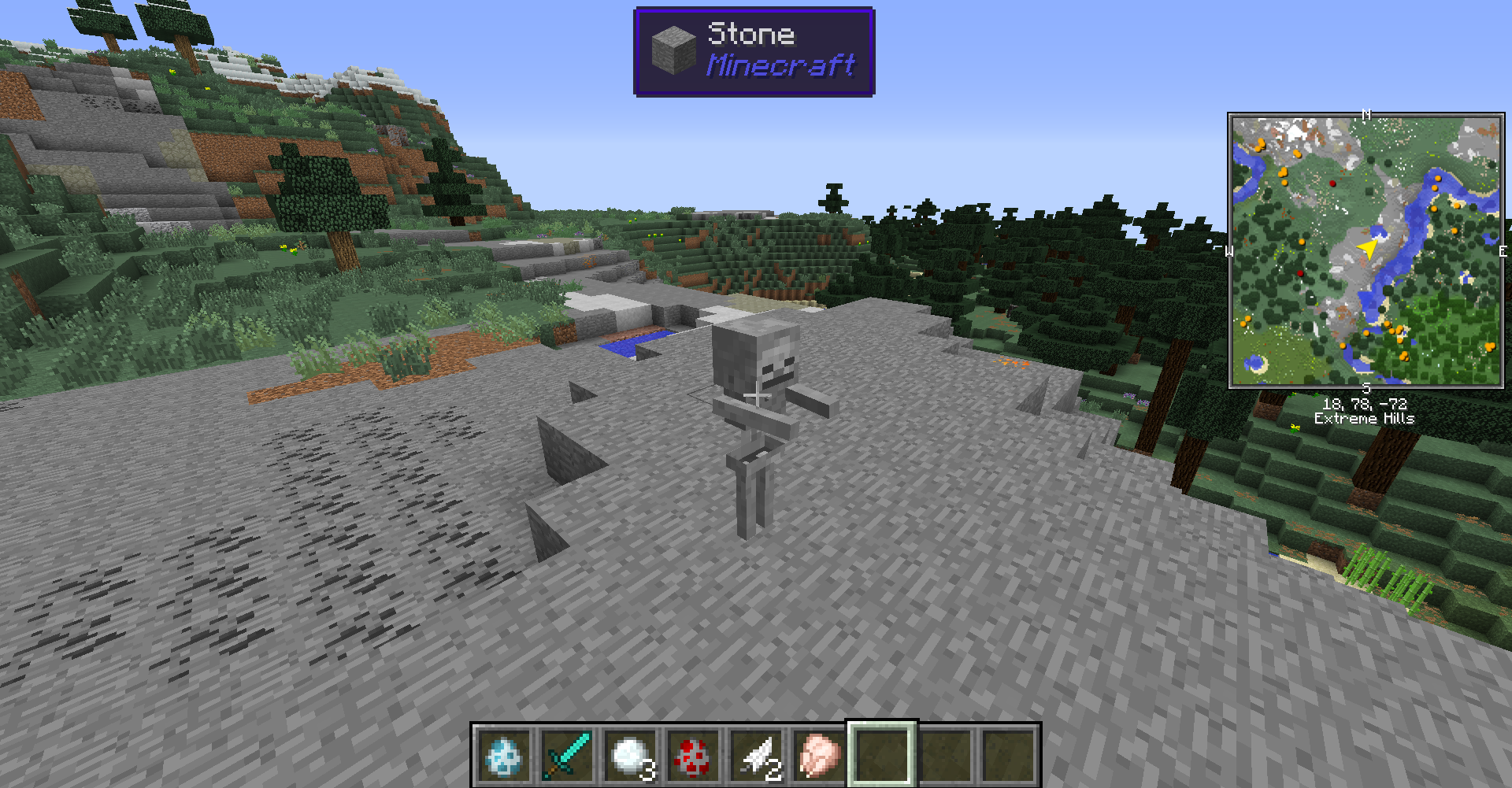 so I was wondering if there could be any incompatibilities with the mod that are causing this, or maybe some setting in the game/mod is causing this. If there is a fix that anyone knows of, that would be greatly appreciated.

the mods list is shown at the timestamped part of the video:

So after extensive trial and error, I discovered that the mod "Galaxy Space" was messing around with the properties of mob models. I changed the mod to a different version, and that seemed to fix the issue.

Not the answer you're looking for? Browse other questions tagged minecraft-java-edition mods minecraft-mods or ask your own question.