How do I optimise expedition and gym output?

I noticed that when assigning spirits to an expedition, gym, or dojo, apart from the basic level/rarity/type information on each spirit, some of them have an upward red arrow icon while others have a downward blue arrow icon or no icon at all. You can even sort spirits by "condition", so I'm gonna call it exactly that. My question is: how to choose the best spirits for each task?

In my opinion, each of those four stats (level/rarity/type/condition) might contribute to the spirit effectiveness, but I want to know to what degree. So my question is twofold:

For starters, there is a node on the skill tree at the far bottom left called Activities ↑. It "increases Gym and Dojo efficiency, and increases loot in Explore." So it is a no-brainer to go for this node first to fully impact all your expeditions and gym outputs onward. 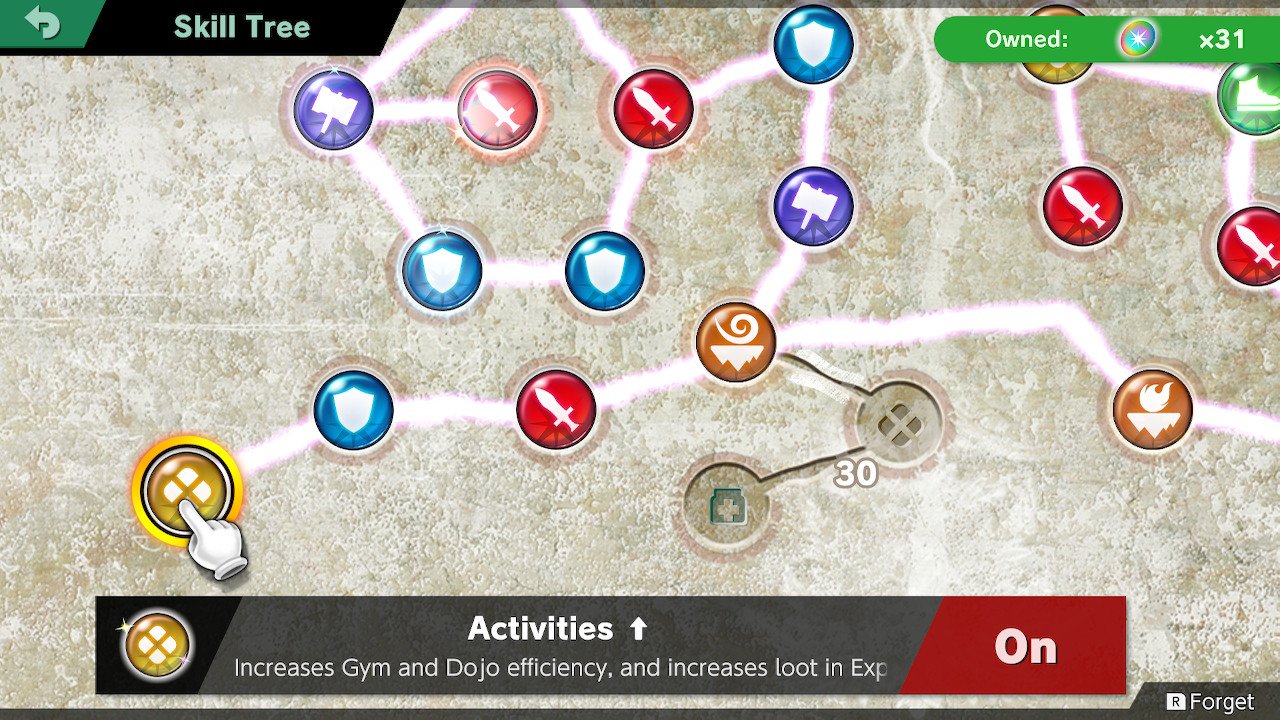 For gym training, it is definitely important to slot fighters that have the red upwards icon to the right of their cards. As you can see here, the Bandana Waddle Dee has the bonus icon next to its name, and from experience it definitely levels faster than spirits with the negative icon: 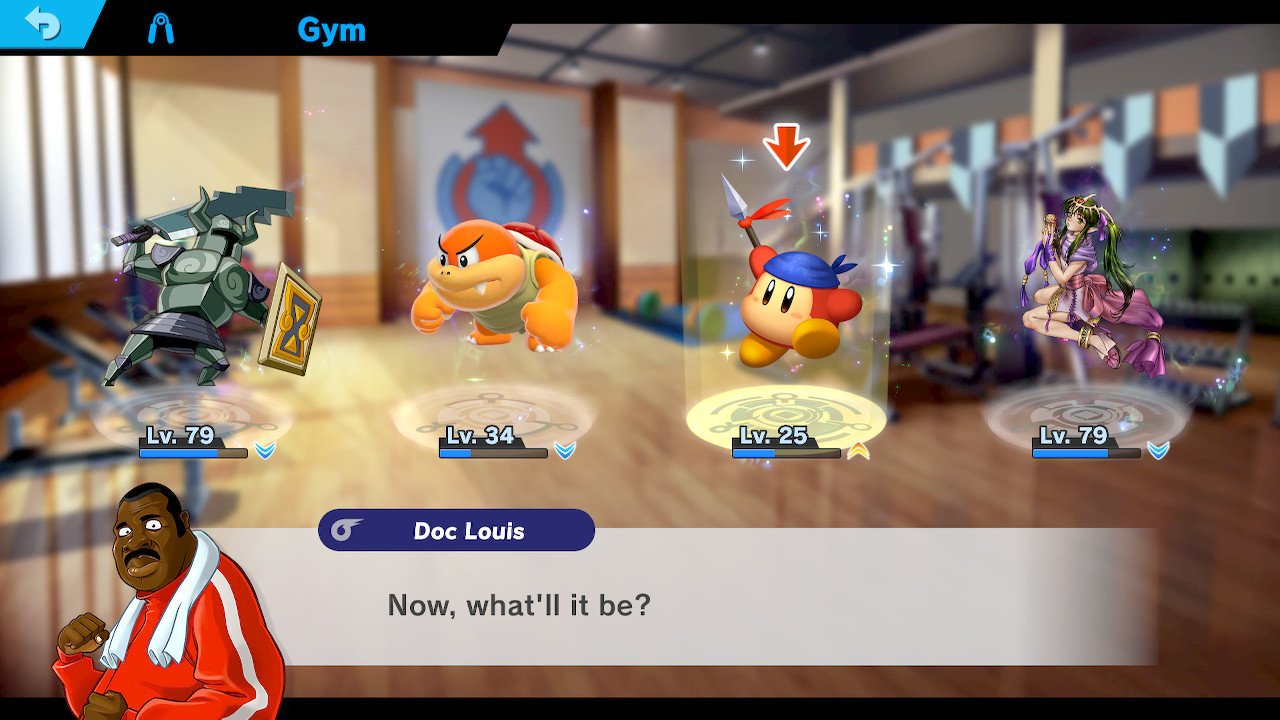 As for expeditions, it seems from personal testing that there are only two things that factor into loot: the rank of the spirit (# of stars), and whether or not said spirit has positive bonuses to the expedition. Here's two screenshots of two expeditions I made with Toadette's expedition. The first consisted of all 1-star rank spirits: 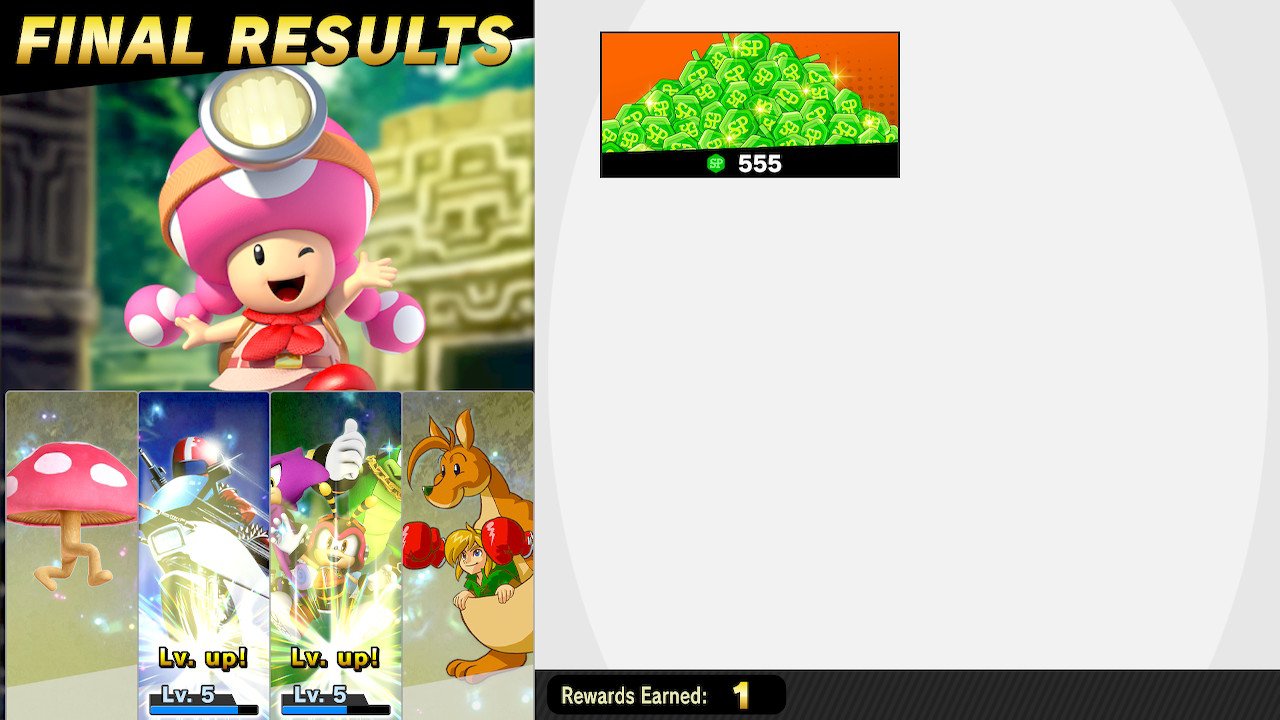 And the second consisted of all Legend (4-star rank) spirits: 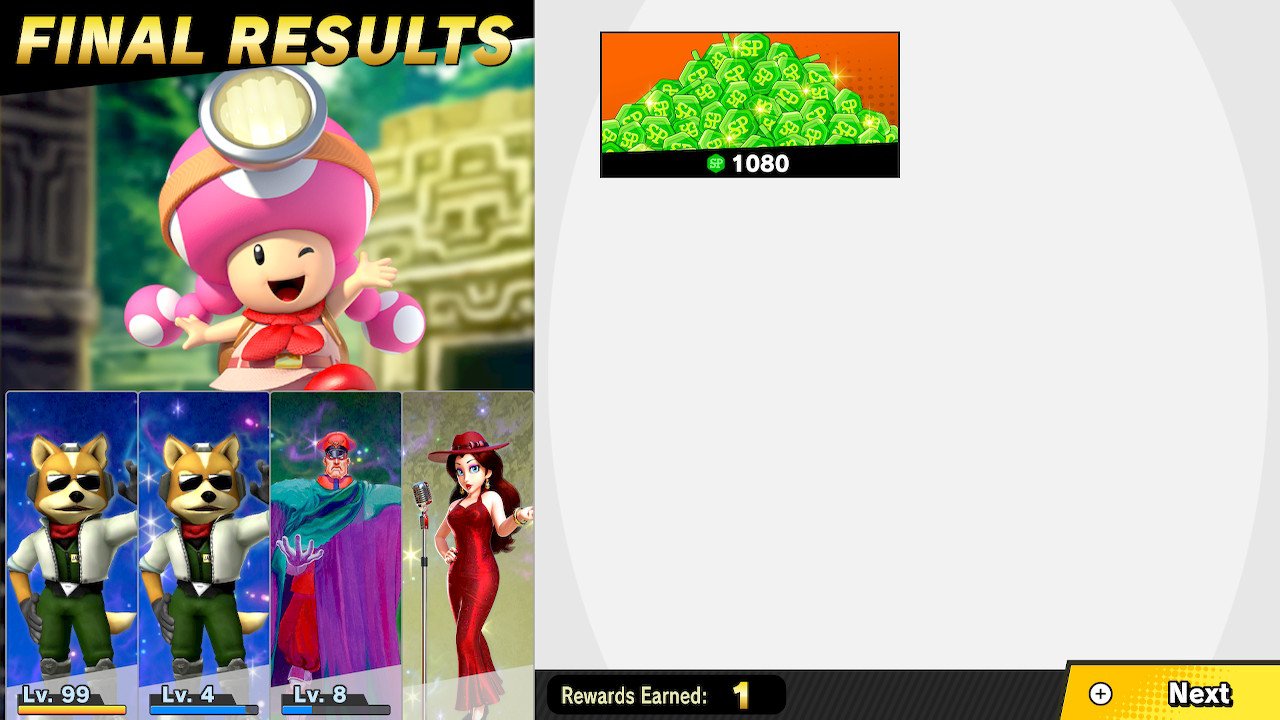 Extensive testing showed that level factors seemingly little into the final result. As you can see the difference between the 1-star and 4-star expedition was nearly DOUBLE.

2
How do I get the shop to refresh, and how often does it refresh?
17
Are there any differences between real and fake smash balls?
8
How do I beat Pauline?
4
Smash Bros Ultimate: Is Doc's the only Gym in the game?
10
How is intensity gain calculated, and how do I get a 9.9 in Classic Mode?
14
What are the differences between Peach and Daisy?
2
How is starting GSP determined?
5
Do Olimar and Alph have the same hurtboxes?
2
How can I pick up items?