Civ 6: RnF emergency but where?

In Civ 6 Rise and Fall, a religious emergency has been declared and I am game but where is the city...? I can't find it :/ is there a UI feature leading me?

The Emergencies should tell you the Target City within the card that appears. In the below image the Target is St Petersburg and the Members must prevent it from following the specified Religion for 16 turns.

There are essentially two scenarios that could need to be played out: 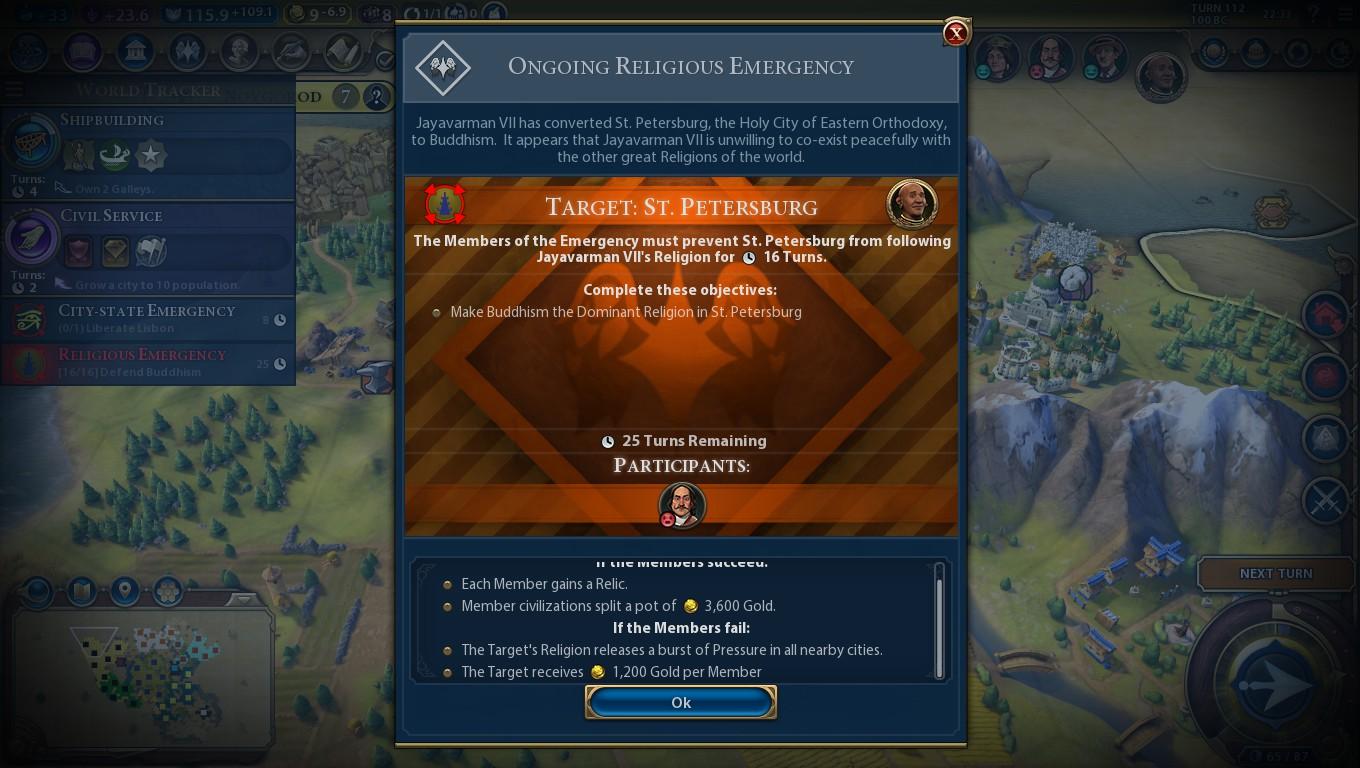 Note: I found this image during a Google search and I do not take credit for its creation.

17
Is there a way to rename cities in Civilization 6?
10
How can I see a city's border growth forecast?
3
Is there any way a captured but non-ceded city can grow again?
5
How many religions can a Civ VI game have?
8
When another civ wins a single-player game of Civ 6, how do you tell who won and how?
2
What advantages does the Water Park have over an Entertainment district?
5
Is there a Warmoger penalty for capturing Free Cities?
1
Why isn't the “God of the forge” pantheon available?
3
City State Bonuses - where can I see if they are applied?