Were there other test subjects alive in Portal?

I am not referring to the ones found in co-op in the 1950s cryogenic freezing. I am asking if there are any alive in the more recent Aperture Science testing course excluding the ones from co-op. (directly after GLaDOS had been activated)

There is no proof that GLaDOS had other living test subjects during Portal's timeframe. In fact, the comic that bridges the two games (Lab Rat) seems to specifically indicate that there weren't any humans alive in the facility except Chell and Doug Rattmann (Rattmann is not/never was a test subject).

Here is a screenshot of the Chicken subject's clipboard: 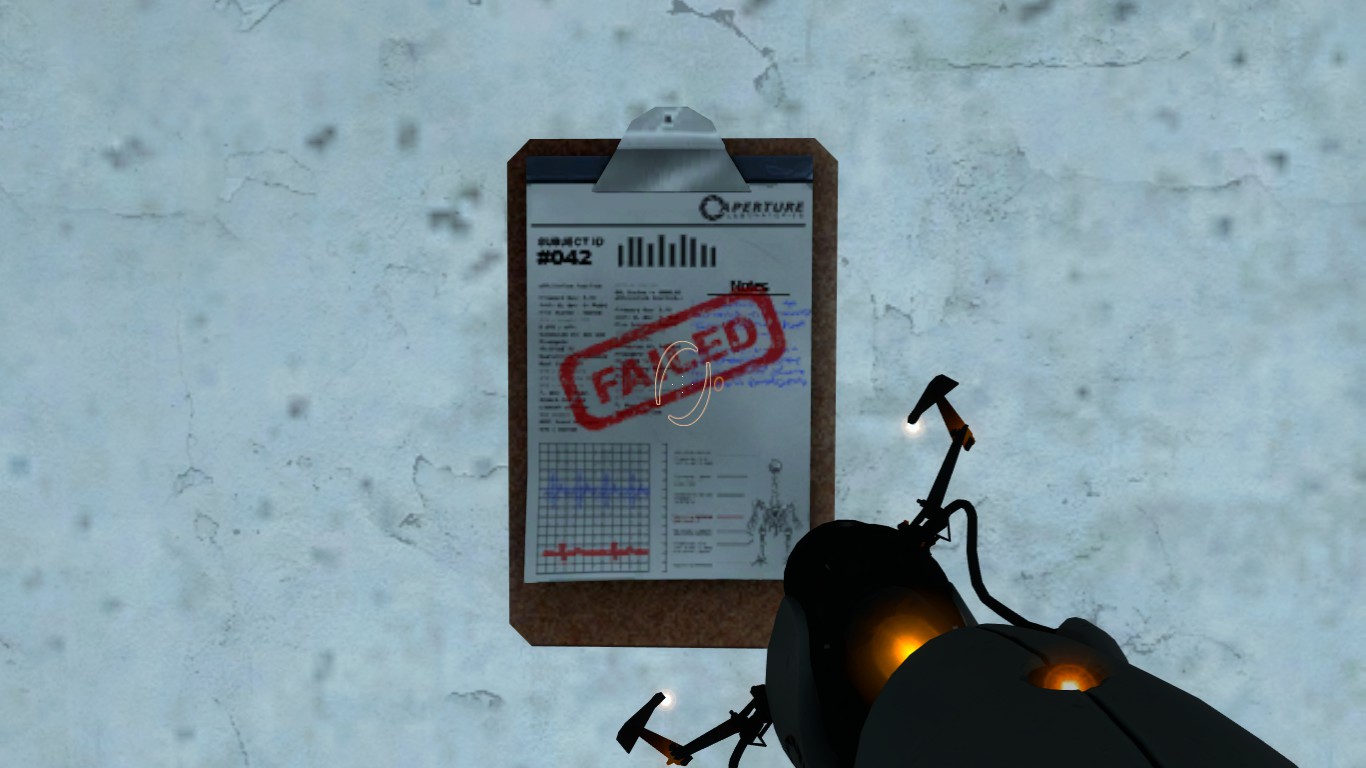 Here is a screenshot of the Human subject's clipboard: 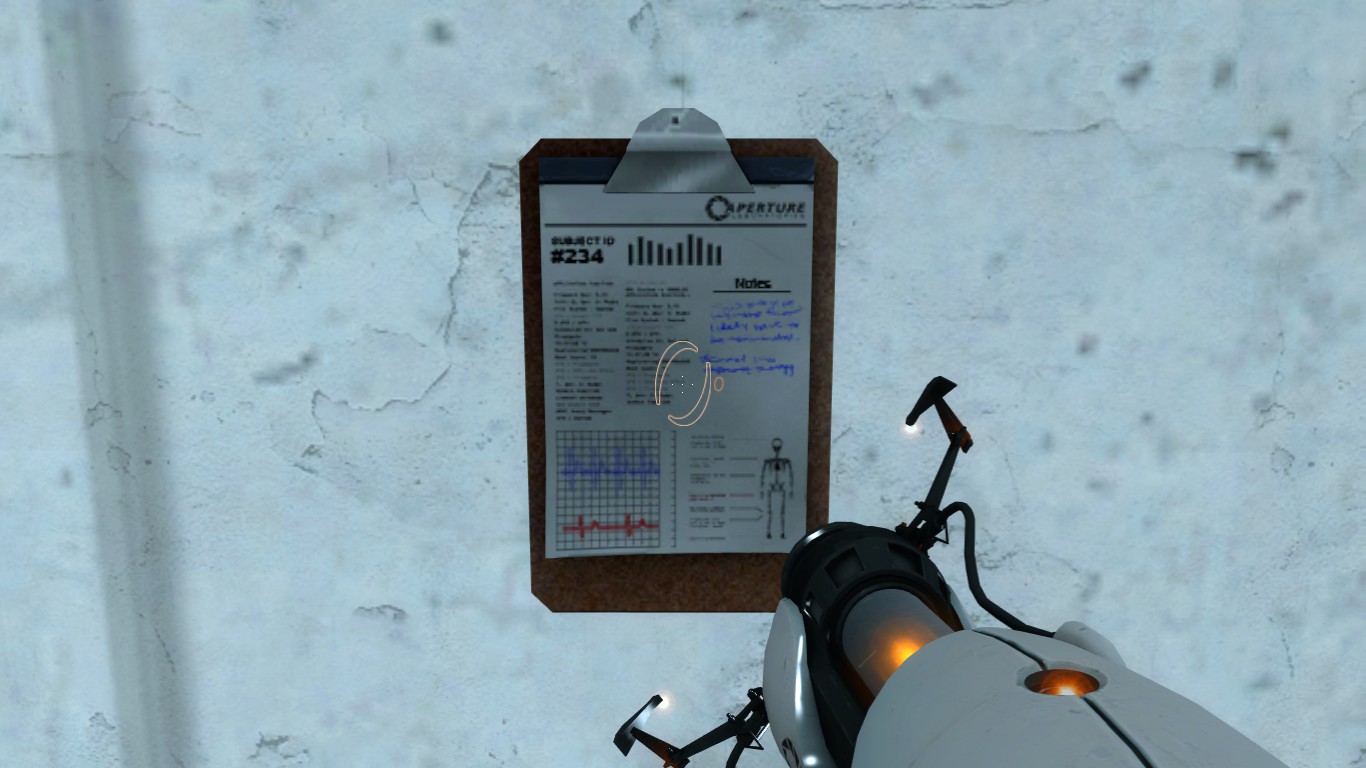 There must be hundreds of test subjects during Portal's timeframe because they are present in Portal 2 co-op. I don't think they could have gotten in the AS Vault after the events of Portal.

In Portal Stories, A test subject named Mel and another core defeat a security system (not GLaDOS) that was

When they defeat it the computer says there were three intelligences in the lab - one of them was GLaDOS. Mel and the Core gave her a sportting chance to recover, and that was what woke up Chell.

During the events of Portal: Still Alive and Portal 2, most people believe everyone else apart from the main protagonist of the series, Chell. But there is evidence of another person by the name of Doug Rattman, a scientist who survived the choas of GLaDOS after it released Neurotoxin onto Aperture Science. Doug Rattman's backstory suggests he was trapped in Aperture Science after the chaos GLaDOS left with the facility. He changed the test subject order and made Chell first in line for testing as Rattman believed Chell could stop GLaDOS. After the events of Portal: Still Alive, Chell was put into sleep and Doug saved her by restoring the power on her relaxation room only before being shot by an Aperture Science Centry-Turret. Many years past and Chell finally woke up to a very interesting character.

So in conclusion, apart from Chell, only Doug survived. I hope this helped you.