Does it matter which lane I put my improvement in?

For example in this game I put my iron fog in the hard lane that i'm probably going to lose. Is it more likely to get destroyed in that lane vs any other lane? 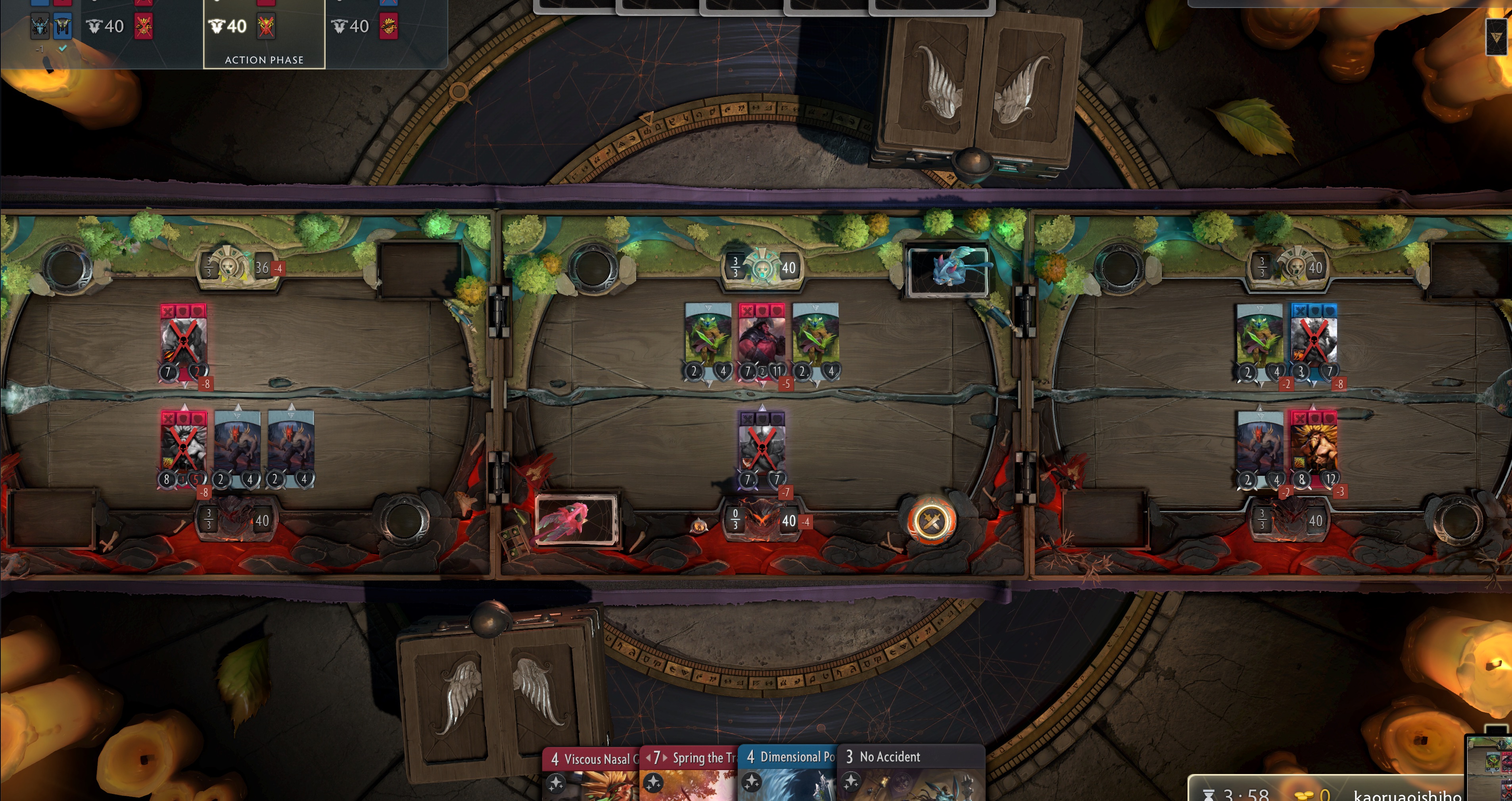 Short answer: No, it doesn't matter which lane you put it in, with respect to the chances it'll get destroyed.
Long answer: See below.

Iron fog is an improvement, and improvements are neither units nor spells and hence do not occupy combat positions, so you can technically put them anywhere.

However, this answer only applies to Iron Fog as an improvement, and the chance of it getting destroyed. There are other improvements which may require an allied hero on the lane or effect on a tower on that lane, which you would want to strategize on where to put those depending on whether you want to snowball a winning lane or save a losing lane.

Also, an anti-improvement deploying improvement such as Watchtower would be a high priority target of destruction for an opponent wanting to use their improvement to contest the lane, so you could argue that the lane it gets deployed to matters as to the chance the opponent will destroy it.

Thinking about it more I've come to conclude that it matters and mid was the wrong place for the iron fog. The best lane is probably the right lane.

Yes this only applies to non combat relevant improvements, other improvements should go into more contested lanes.

Not the answer you're looking for? Browse other questions tagged artifact or ask your own question.