What is this medieval city-building game? 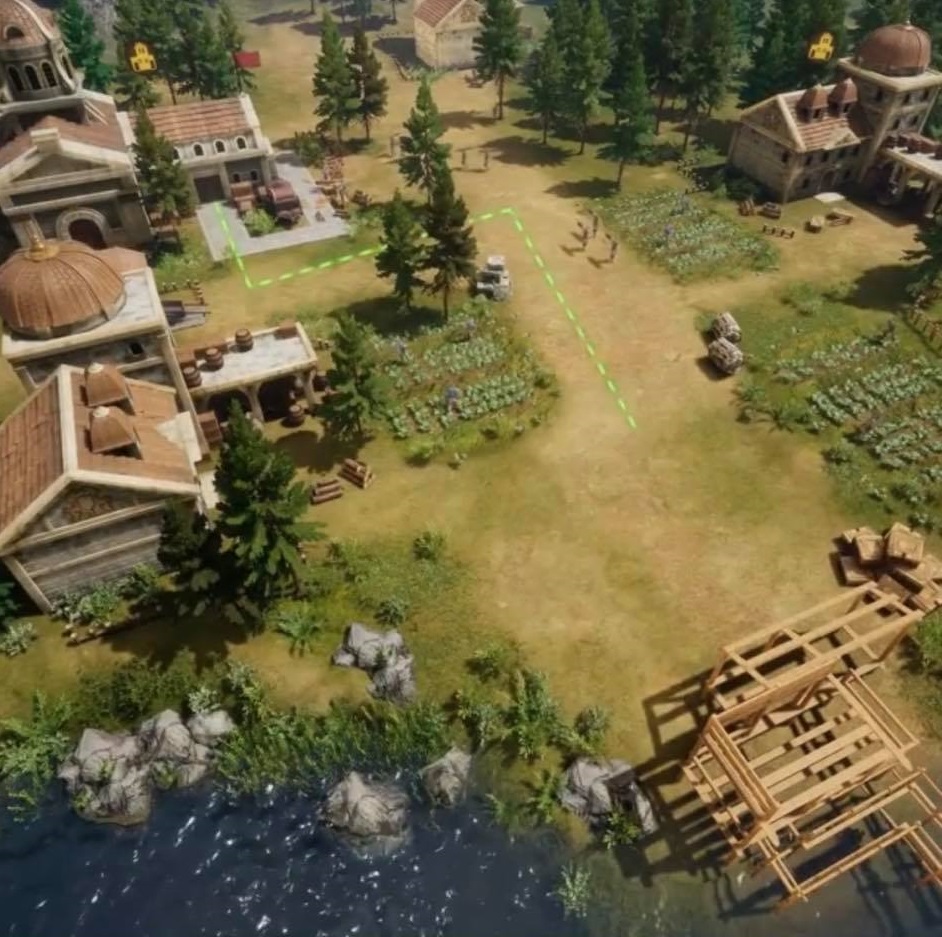 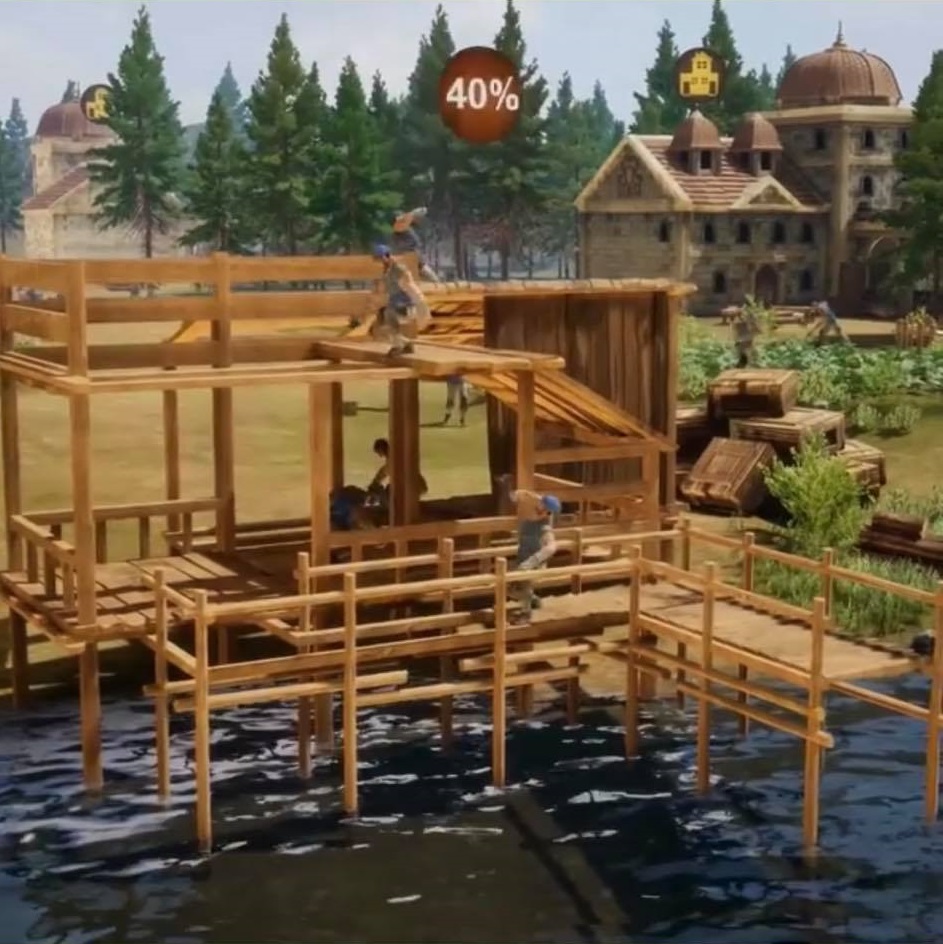 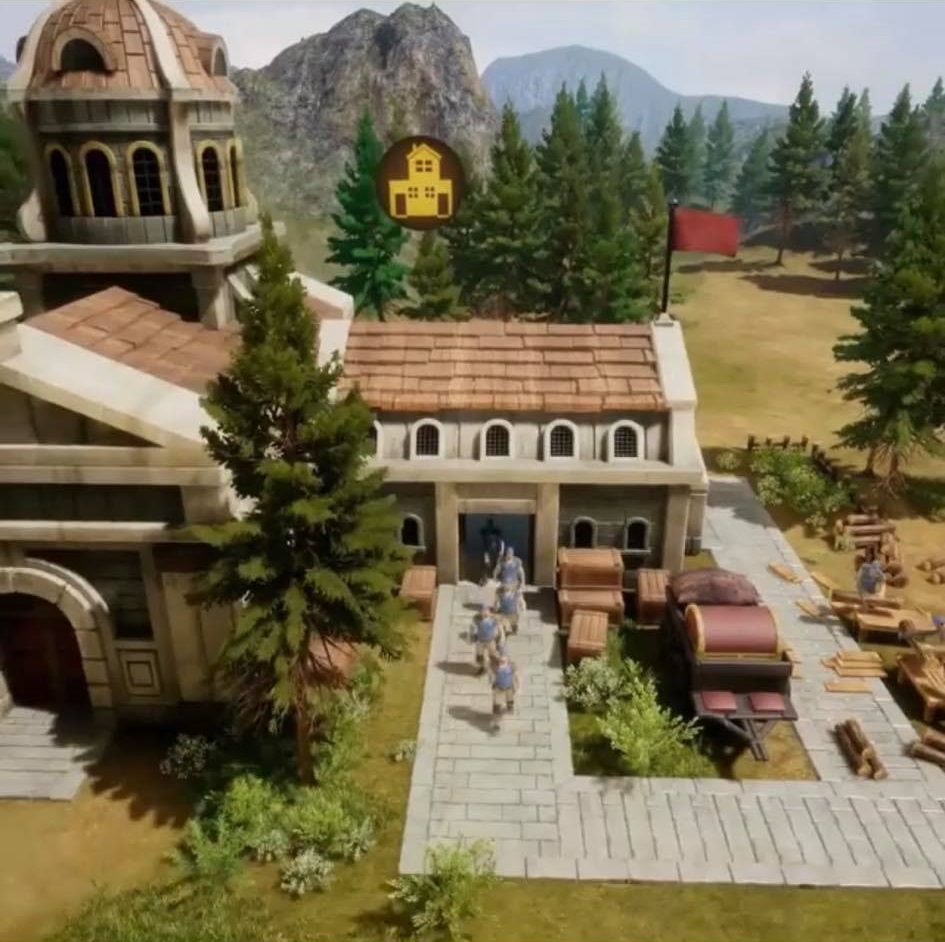 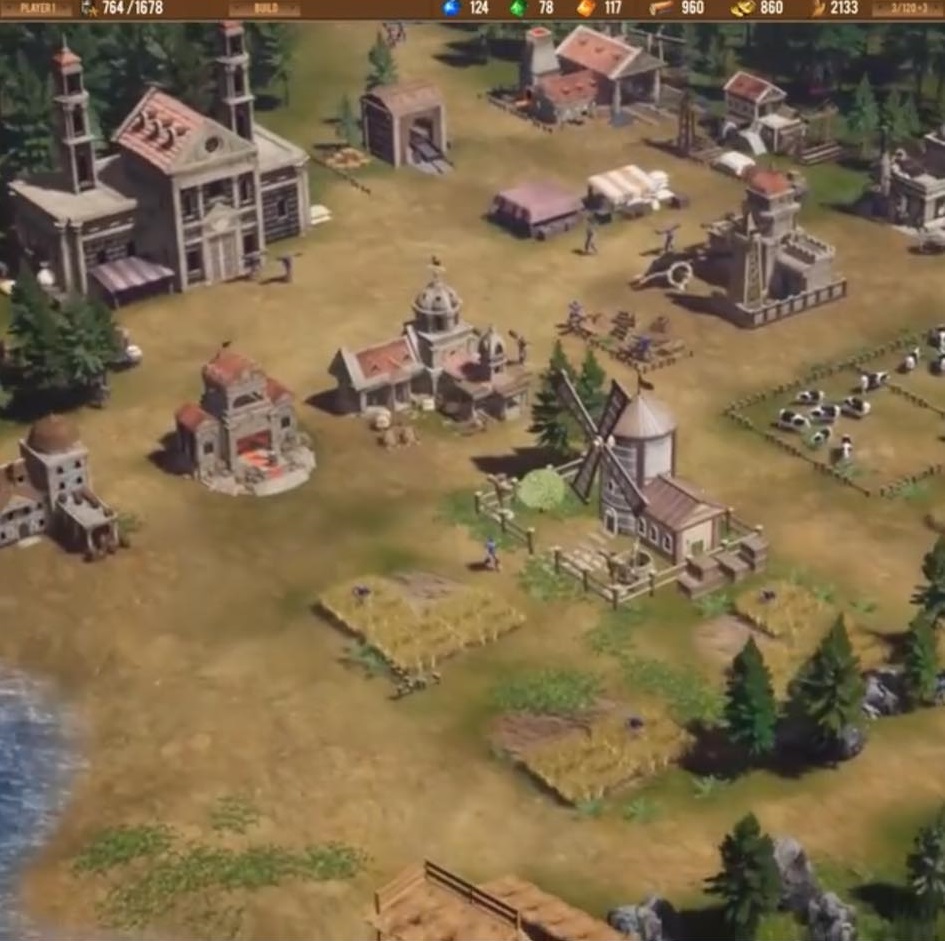 I think this question has been answered exhaustively throughout the comments: it is footage of fake gameplay of a non-existing game, used as ads to lure in people to play run-of-the-mill casual games.

Also, as suggested in the other answer, it is quite obviously not Forge of Empires, because the two look completely different (even when considering the footage would come from pre-rendered trailers). As far as I could find similar games, it mostly resembles Foundation, but the architectural style and world scale are the most prominent differences.

I believe that it is Forge of Empires, a free browser game.