What is responsible for reviving of fallen brothers?

In Battle Brothers, some fallen brothers are revived after end of battle. What is responsible for this? Stats? Perks? Something else? 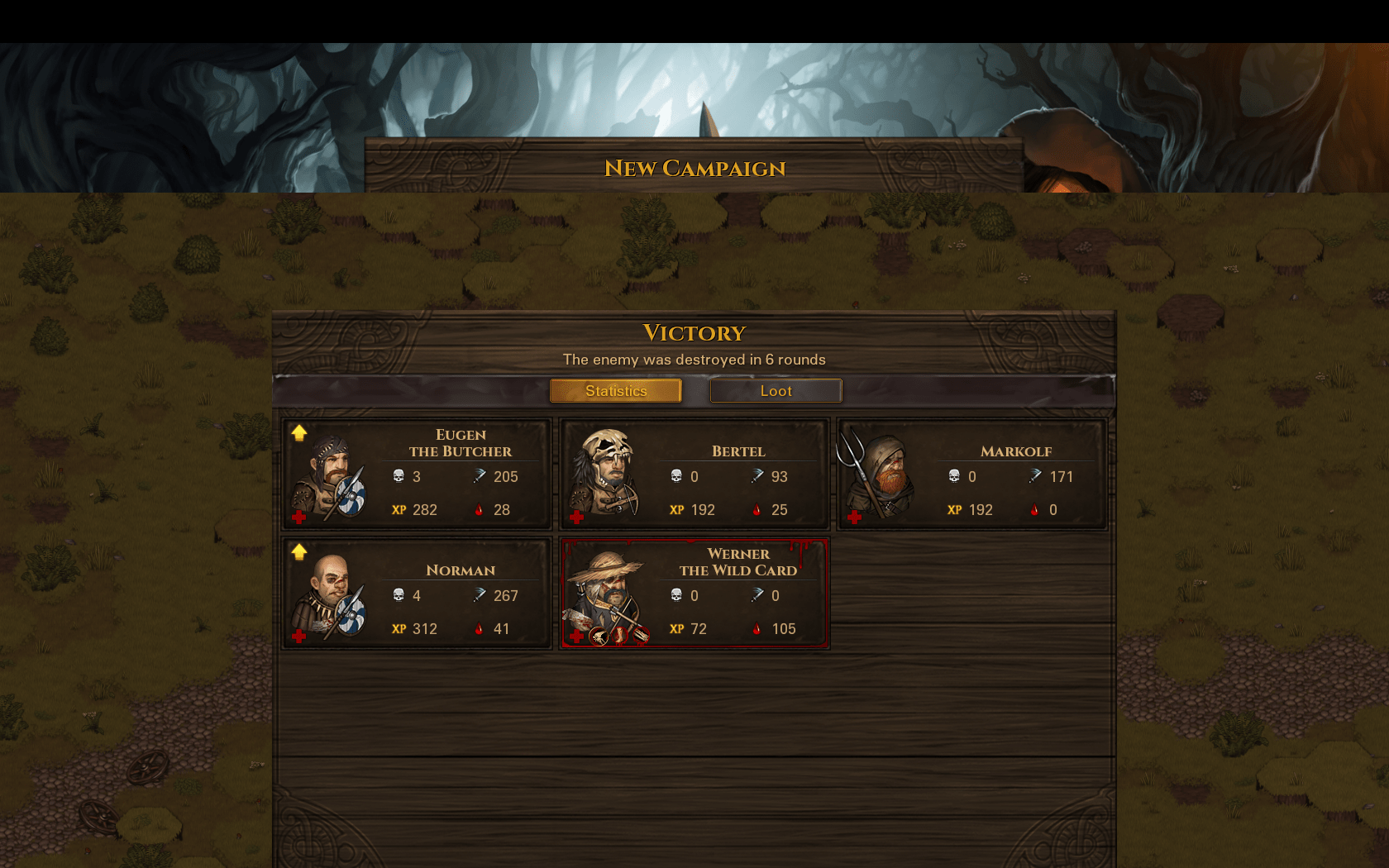 When a brother goes down in combat, there is 2 possibilities : he can either be dead for good, or have a chance to be saved at the end of the fight.

Your brother is dead for good if:

And I think that's about it. Now, if your brother demise doesn't fall into one of these categories, he has a chance to survive with "only" a permanent injury. I don't recall the exact probability of survival, but it should be something between 30% and 50% and it doesn't depend on your stats. The only exception is if your brother has the "Survivor" perk, in wich case the chance of survival is of 90% ! However, if that brother already has all of the possible permanent injuries, he will die (and at this point, that's mercy !)

Not the answer you're looking for? Browse other questions tagged battle-brothers .