Do the compass roses on the hidden map mean anything?

While playing I noticed some odd circles on my mini-map (marked with red): 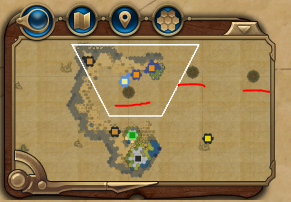 These turned out to be compass roses that also emit lines on the hidden part of the map: 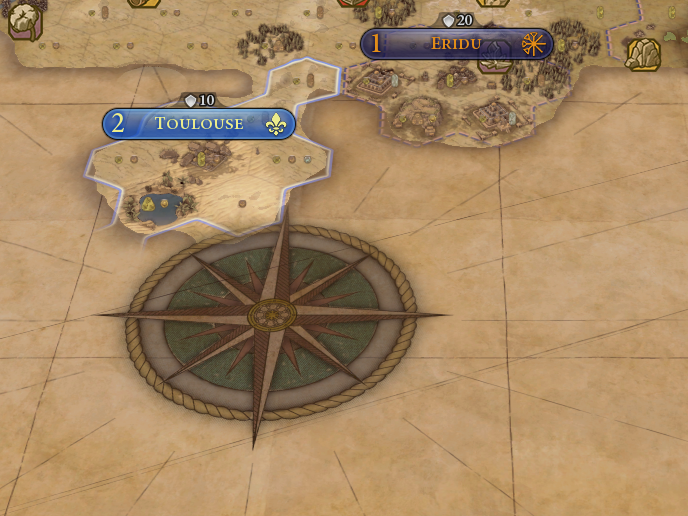 Since their on what appears to be specific locations and also are shown on the mini-map, I thought they might be where they are for some reason. Online I couldn't find anything about it though.

So do these compass roses have any meaning or are they only cosmetical?

Creatures that are appear on hidden parts of the map also show up on the mini-map: 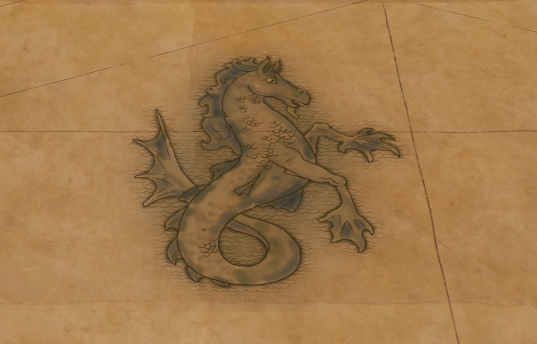 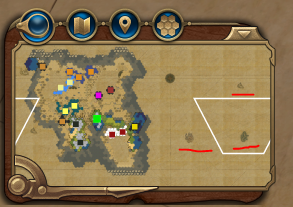 So the question applies to them as well.

I believe they are cosmetic.

From memory, in the lead up to the release of Civ VI the developers mentioned that they changed the Fog of War to look like an ancient map, rather than the White Clouds of V, or the Black from earlier games. The developers have never mentioned anything about the Fog Of War having changed it's purpose in Civ VI.

The purpose of the Fog of War in Civilization games has always been to obscure the unexplored sections of the map. It would go against this purpose for that Fog to give you clues about what you have not found, and such a big change would have been mentioned.

Finally, in my 700+ hours of playing Civ VI I have never noticed any patterns, or indication that these map pictures mean anything at all. As you said, you can't find any mention of it online, and I am sure that across untold thousands of hours played by the player base someone would have noticed if there was a pattern.

It's purely cosmetic, in order to look like an old map as we usually represent them.
I know this is a rather short answer, but there's nothing more to say, really.

12
How should one interpret the religion lens?
0
Is there a way to hide the map?
2
How to set up the map for my playing style?
4
What do the blue lines on the Civilization 6 map mean?