[EDIT] This relic is exclusive to the Kickstarter backers :

Anyway, since there's no video about it... maybe some backer could show us this relic on YouTube, some day ? ^^;

It seems that I'm missing a relic, as shown in the title screen with the grayed icon : 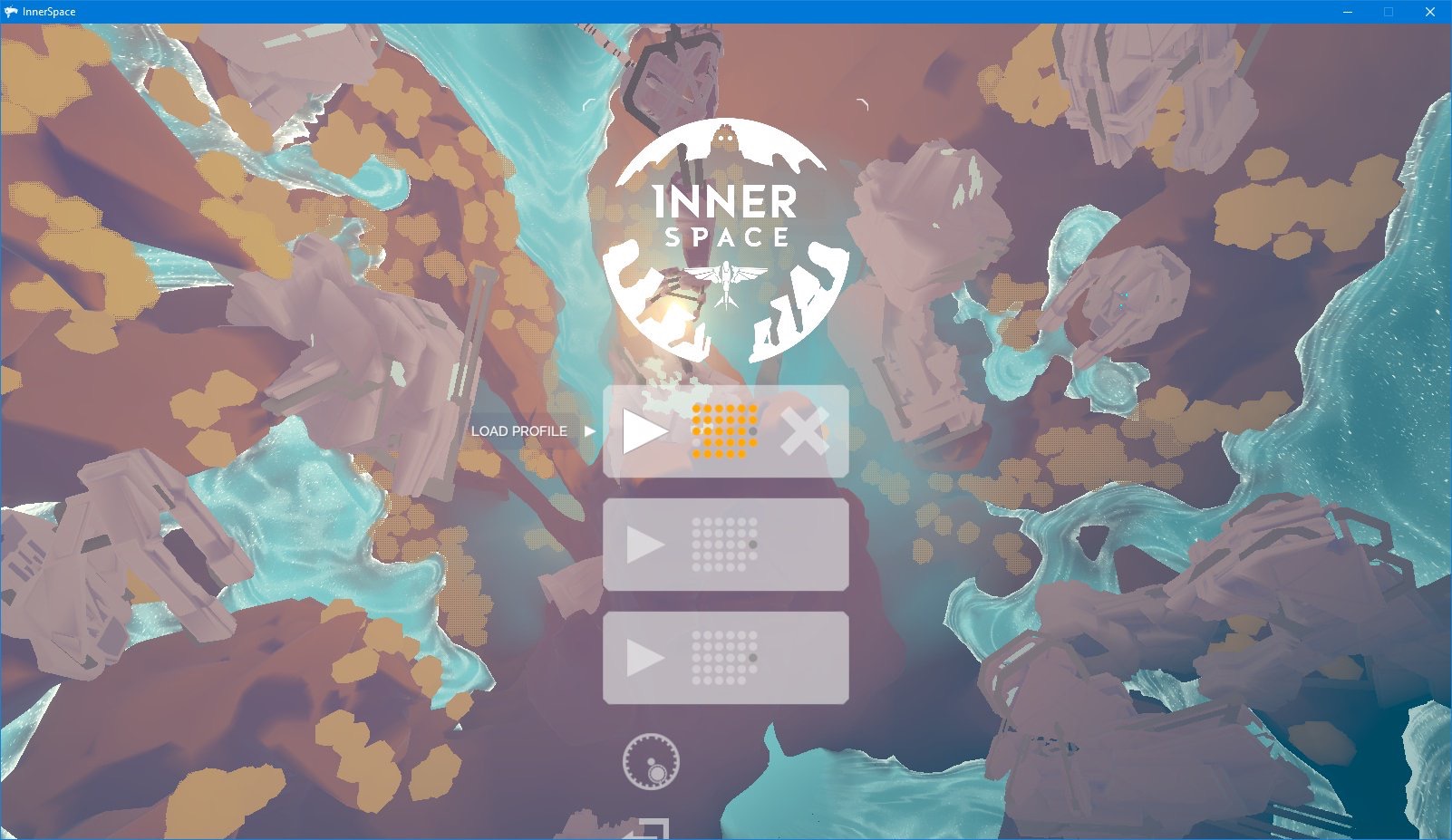 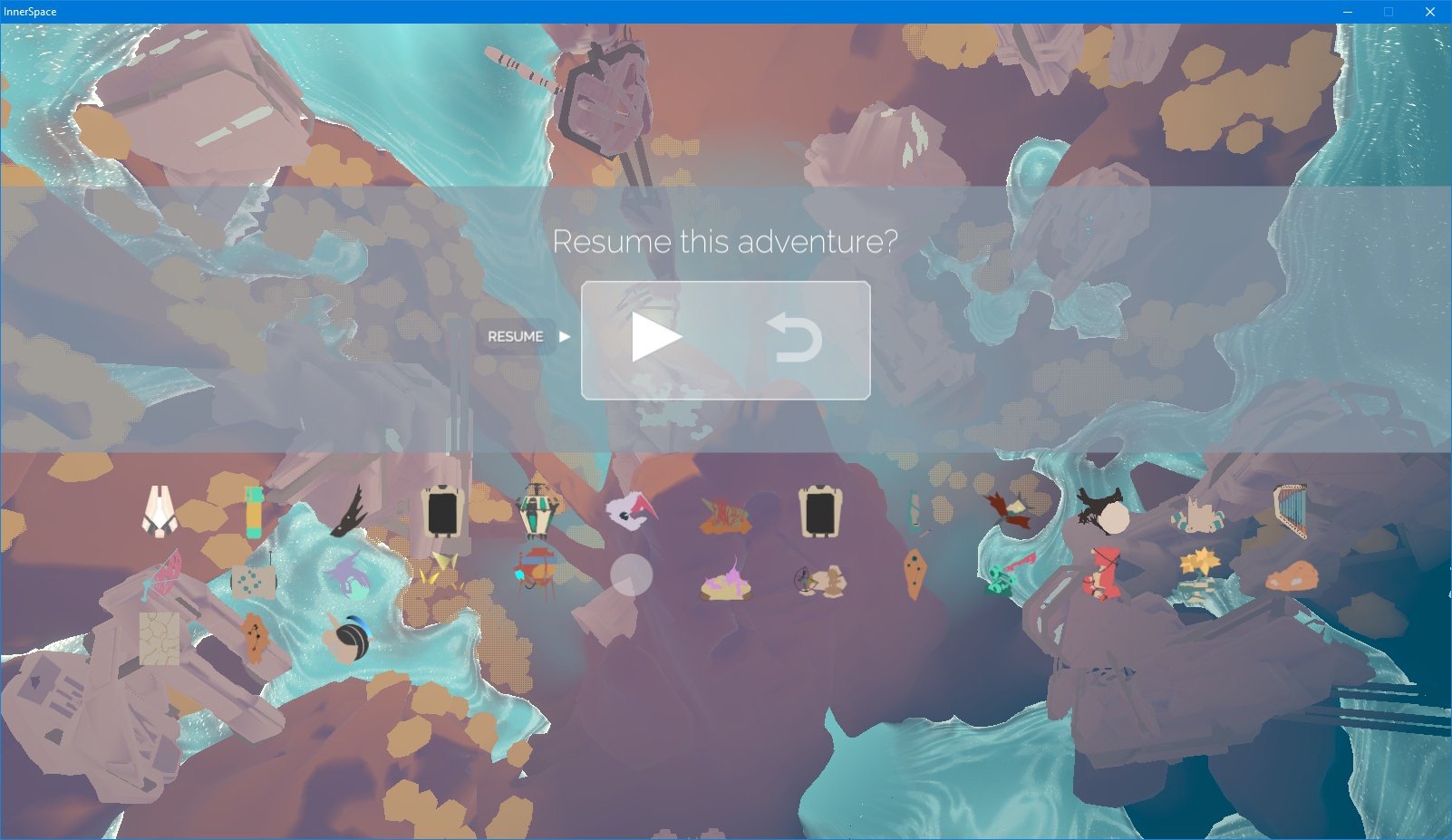 However, the in-game relics counters let's think that we have found everything : 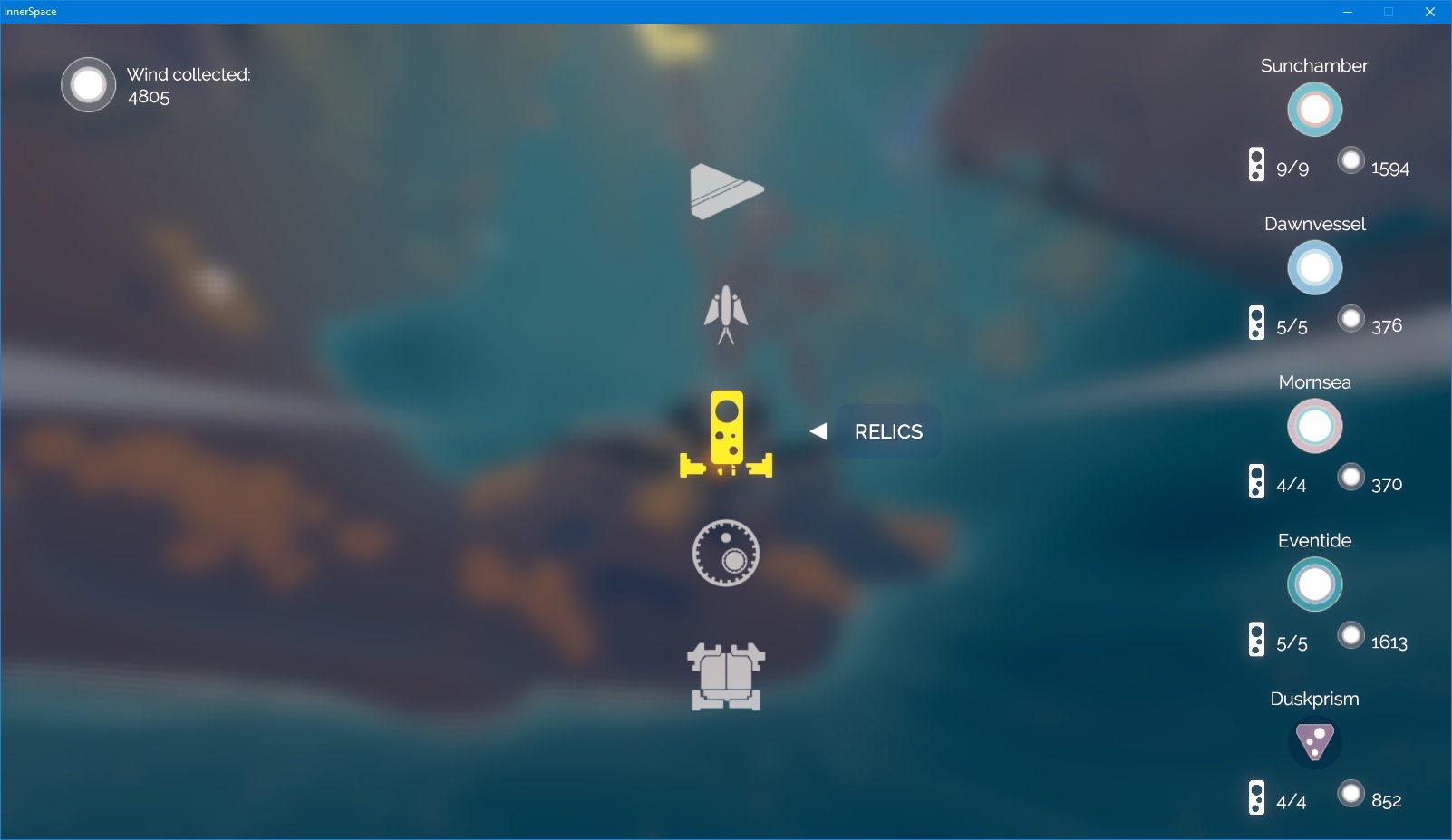 Finally, I have found a three-parts relic named "Fundamental Scraps" in the game files : 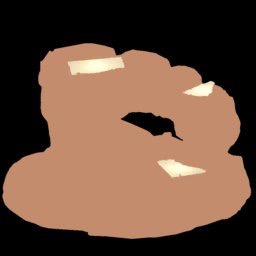 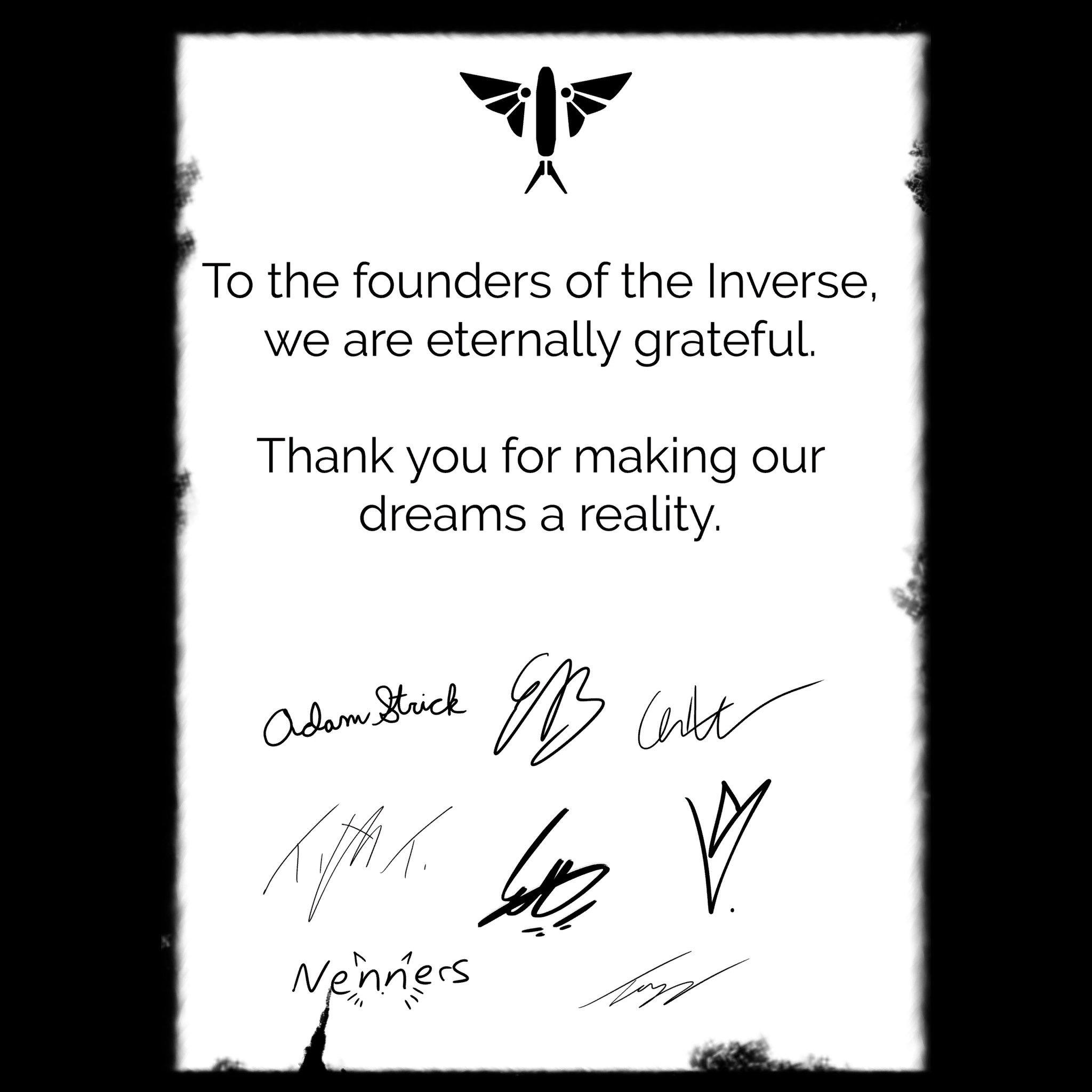 So this could be an hidden easter egg.

Browse other questions tagged innerspace or ask your own question.