Are DLC fighters such as Piranha Plant included in World of Light?

Title basically says it all. Are DLC fighters such as Piranha plant (and to be released ones like Joker) included/going to be included in World of Light? Are they on the map? Do you just have them unlocked automatically? What is the situation exactly?

TL;DR: Piranha Plant is playable after 10 other characters have been unlocked in World of Light.

When I opened World of Light (WoL) for the first time after getting Piranha Plant, I was greeted with this message: 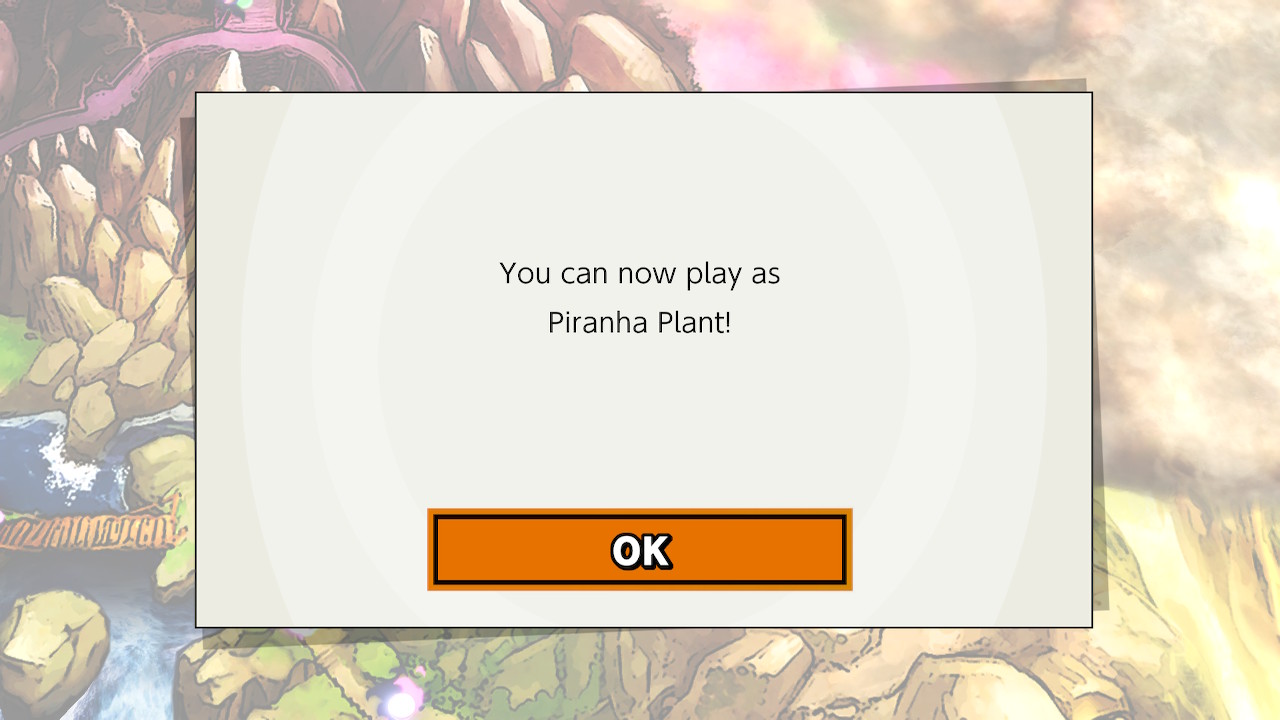 And I was able to find Plant in my character selection screen: 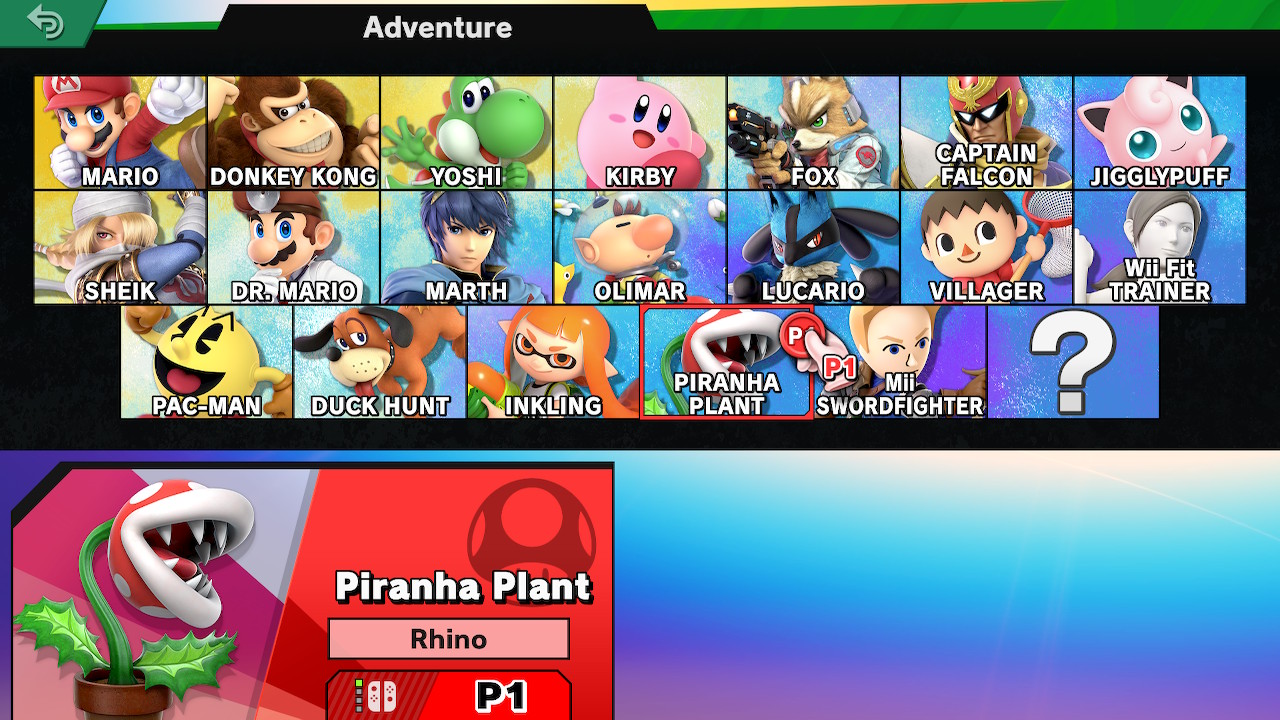 However, when I booted up a new WoL game, all I had was Kirby--Plant wasn't in my roster. I played the first few battles until I earned Mario (the first new character you unlock) to see if that would trigger, but unfortunately: 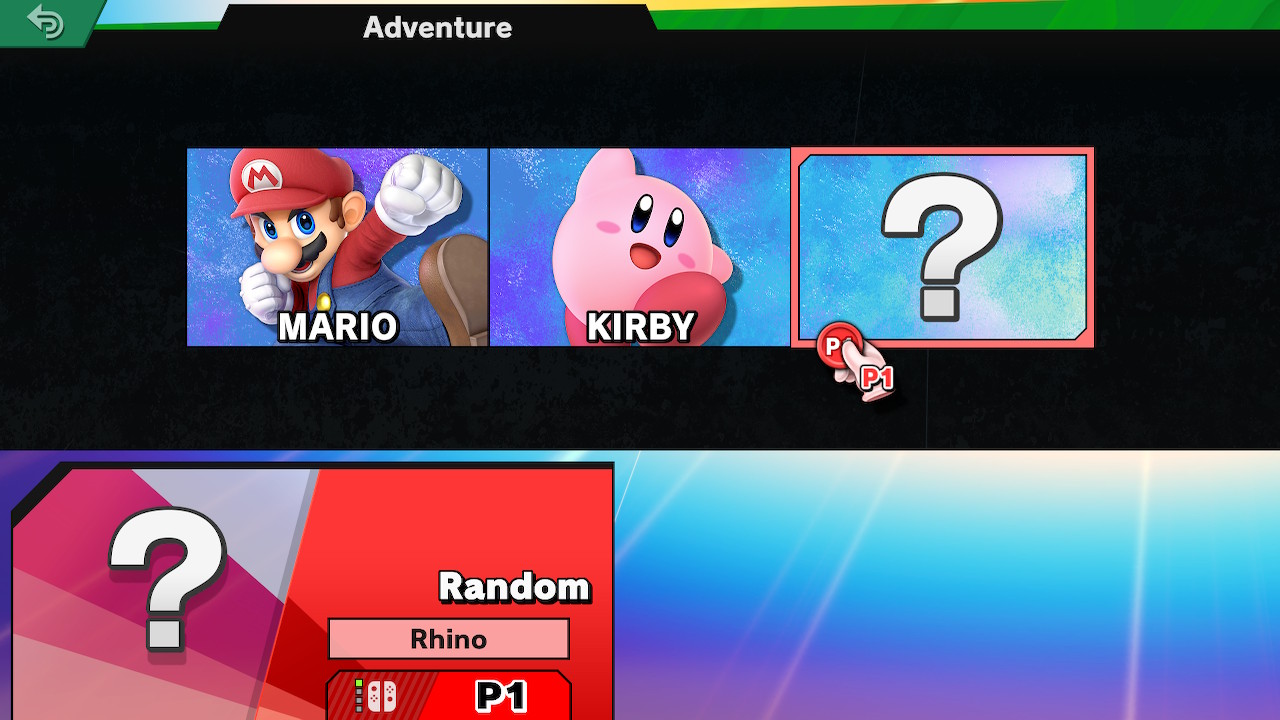 My guess is that there's a trigger somewhere--after beating a certain amount of WoL you automagically unlock all the DLC characters you have--but I didn't play far enough on the new save state to find it.

Thanks to @MBorg for pointing out that the trigger is unlocking 10 characters. As shown, in my previous game I’d already done this which is why Plant was unlocked automatically.

Once again, @MBorg has pulled through here. It appears that the trigger for Joker is also unlocking 10 characters, so it's probably safe to assume this will be the trigger for all future DLC as well.