Which characters can best take advantage of the “Stats Increase after eating” spirit?

So after playing through WoL several times and fighting hundreds of spirits on the board, I've realized not once have I even bothered touching the "Stats Increase after eating" spirits.

Thinking about it, food really doesn't drop all too often in most spirit battles. I can't think of any characters off the top of my head that can best take advantage of it, except for Game & Watch, but getting the apples needed to trigger the buff is still RNG based and not consistent.

I did some testing for these questions in game since I couldn't find any answers to your questions online.

This works both for spirits that increase stats after eating, and those that grant invincibility after eating - I tested with these spirits: 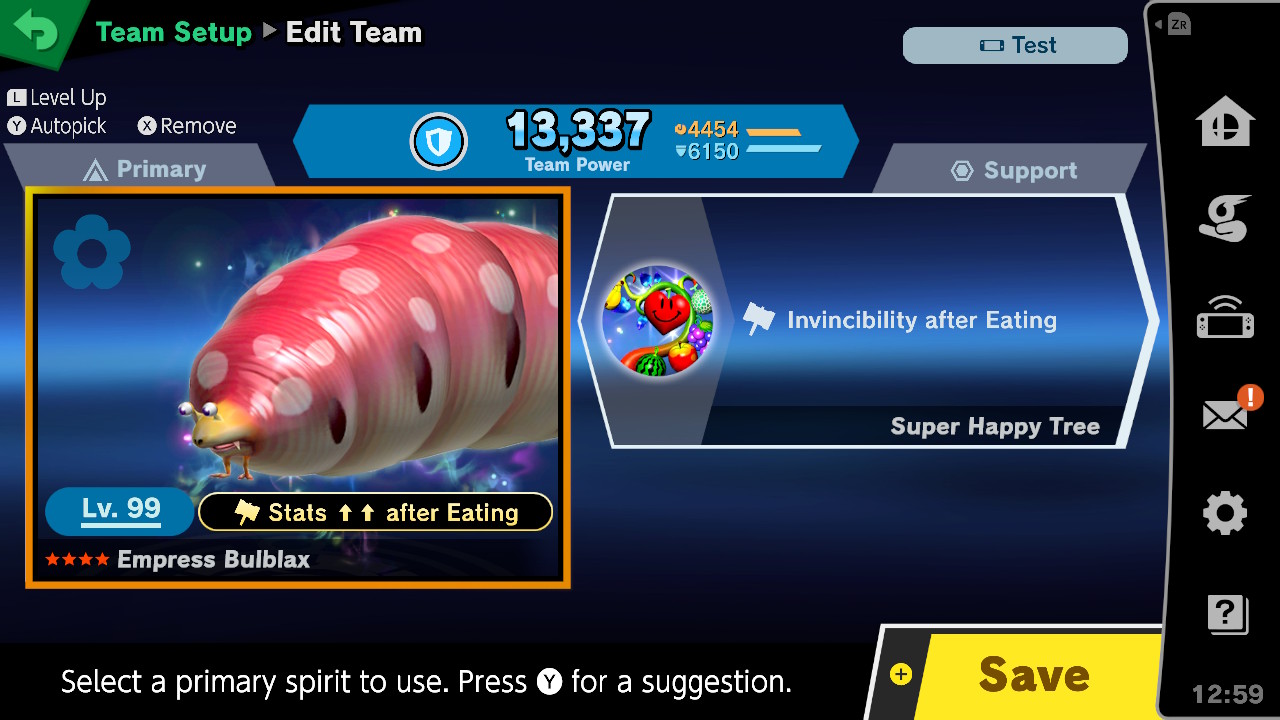 Screenshots of this happening with Daisy: 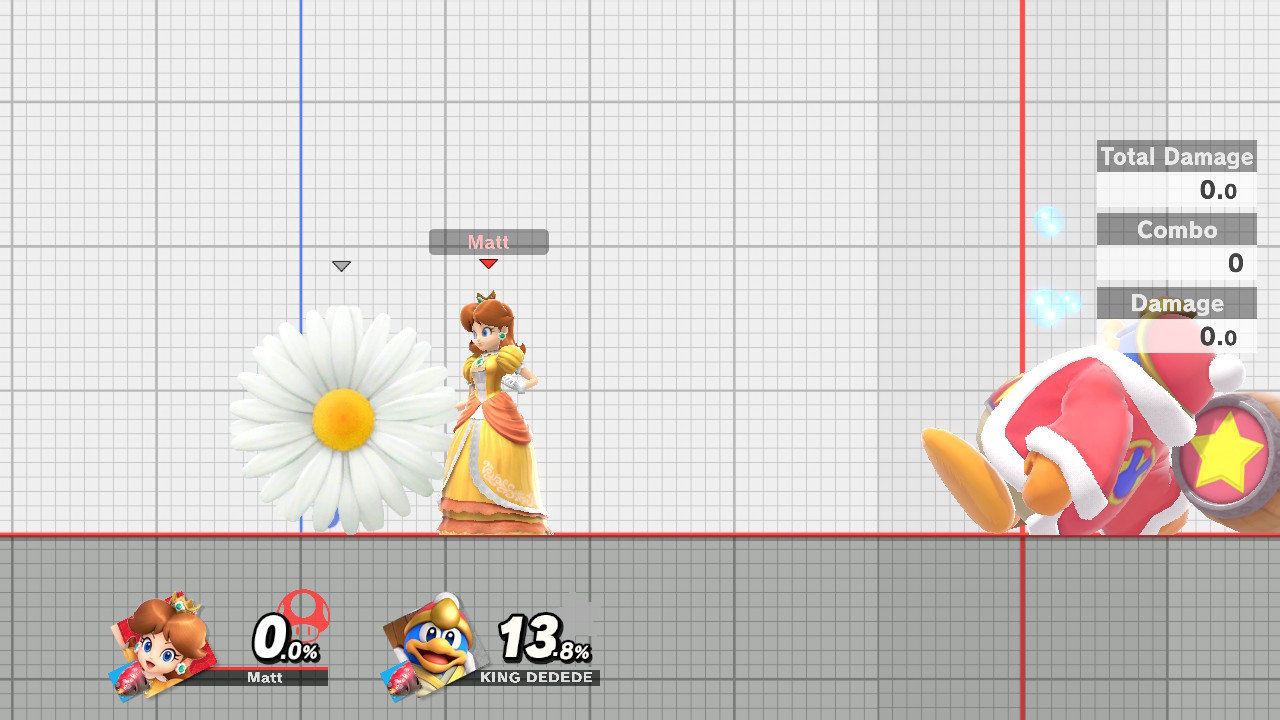 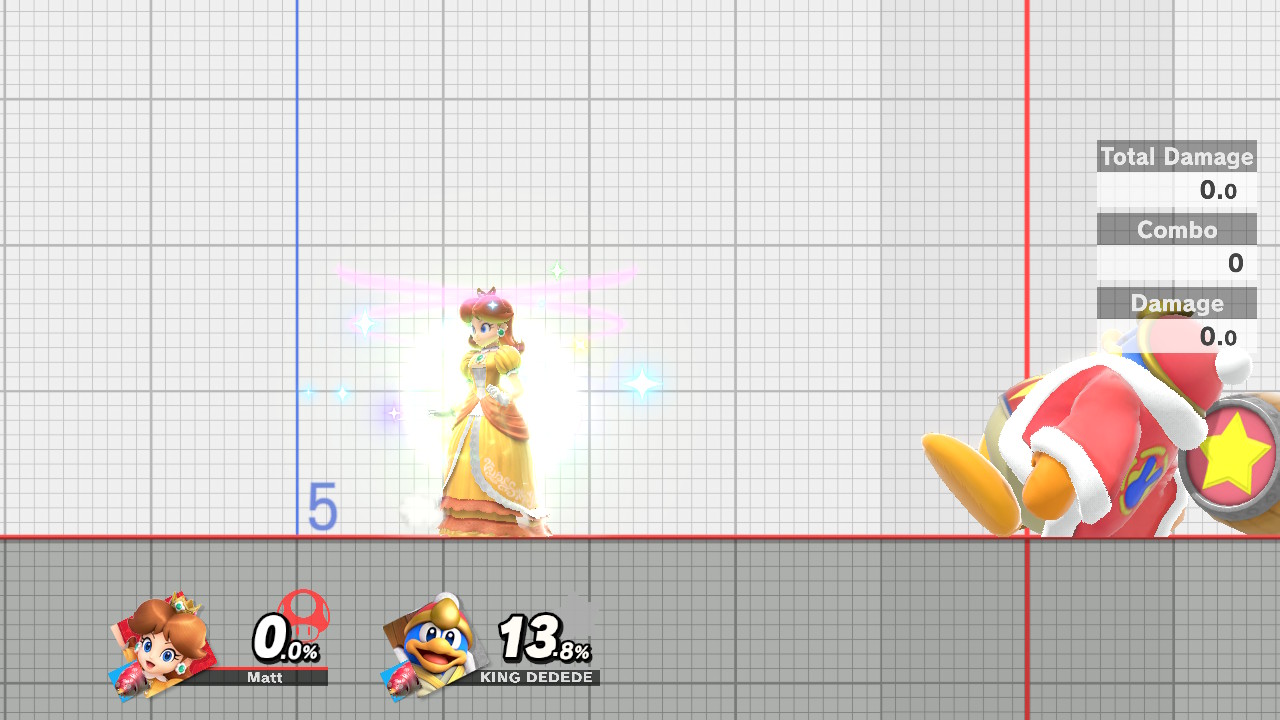 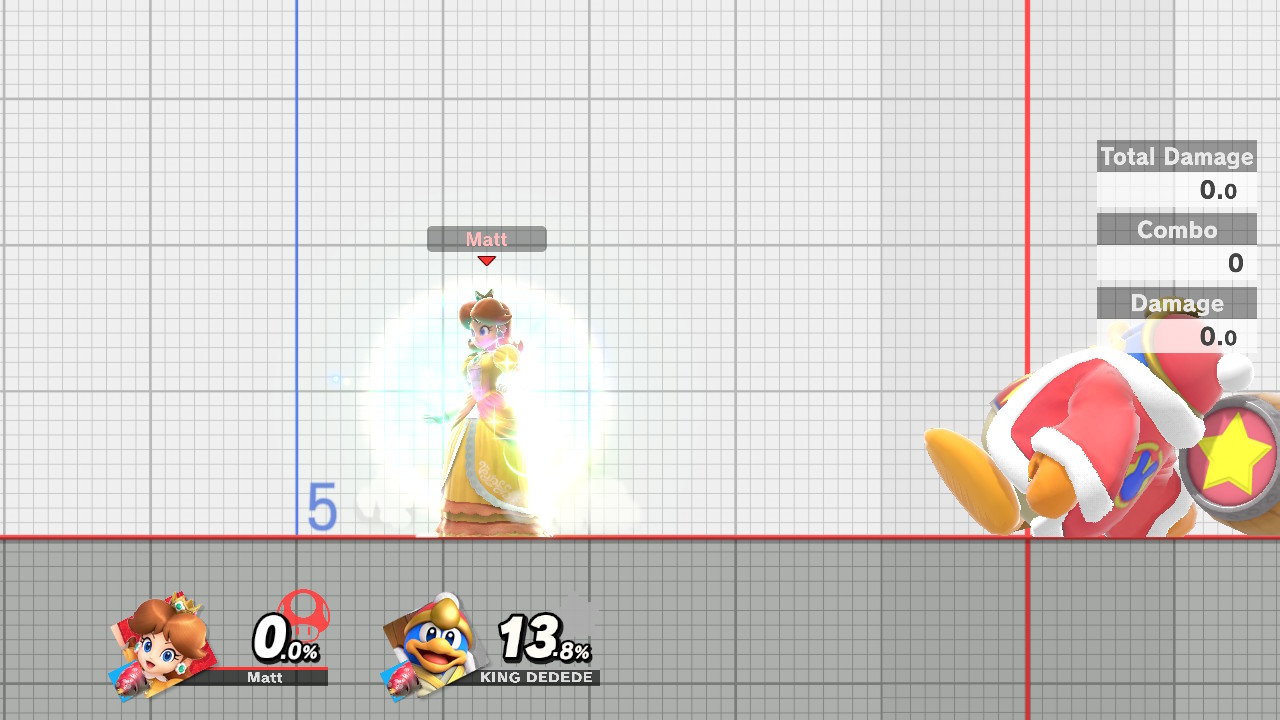 Inhaling/eating opponents with Kirby/Dedede/Wario doesn't count as eating and doesn't give stats. Only eating food does.

Otherwise characters that run fast like Sonic could theoretically take advantage of those spirits better since they can reach food faster. Similarly spirits that give "Item Gravitation" are also helpful.

Other observations I made:

I think it works with wario's chomp, not if he eats the opponent but if he eats thrown items or his own bike. although i havent tested it on fighters just on items and items from fighters (diddy's banana, diddy's peanut, wario's bike, peaches peaches, g&w's apples, ect.)

1
How can I guarantee that I will beat the Duck Hunt challenge (grants Mew spirit) in World of Light?