How to play the demo stage in the original Prince of Persia (1989) for DOS?

In the intro to the original 1989 Prince of Persia for DOS, there is a demo stage of the game, which is played in a loop together with the intro itself.

I believe this is a screenshot from that level. 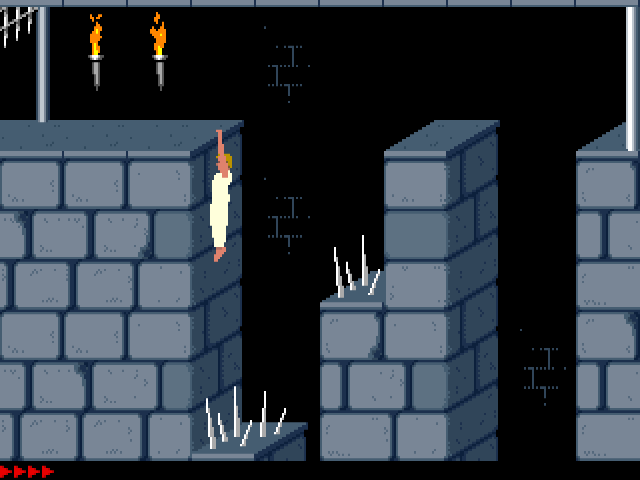 This level is not included as part of the normal levels of the game. My question is, how can I play it?

I'm aware there are by now level editors as well as many level packs, some extremely tough ones. I'm not that interested in those. I remember watching that demo and wondering if it is possible to somehow play that particular level -- hence my interest in it.

Is it possible to play within the original game? Some cheat code? Some argument you can give to the game when starting it that enables this demo level to be played?

If not, maybe someone remade that particular level? If I have to install some new level it isn't as interesting, but I'd still be curious.

Could this be what you're looking for?
The last entry under the first header 'Download Prince of Persia 1' leads to a downloadable file, including "the first two levels".

According to the same website, popuw.com (here, specifically), the following shows a map of the "demo level": 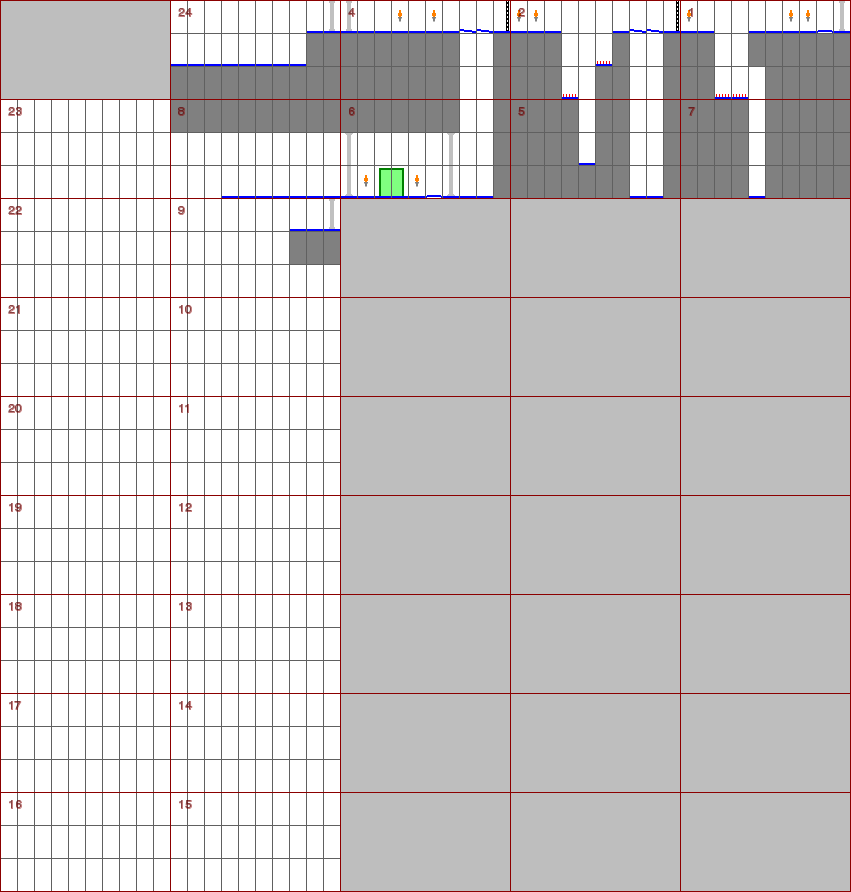 On forum.princed.org someone seems to have remade the demo level.

So, apparently, there is a demo of the game (including two levels), as well as a demo level. I hope this is helpful.

Not the answer you're looking for? Browse other questions tagged cheats dos prince-of-persia or ask your own question.