What items does each character most strongly benefit from?

When playing solo, items are not an issue, since everything is kept to yourself. However, when playing multiplayer, either with friends or randoms, loot is on a first-come first-serve basis, and as such it feels like knowing which items to pick up and which items to leave for your teammates would come in handy in making bossfights and tougher enemies easier to handle.

After recently unlocking Engineer, I've started to understand the meme about Bustling Fungus and him, like in this image: 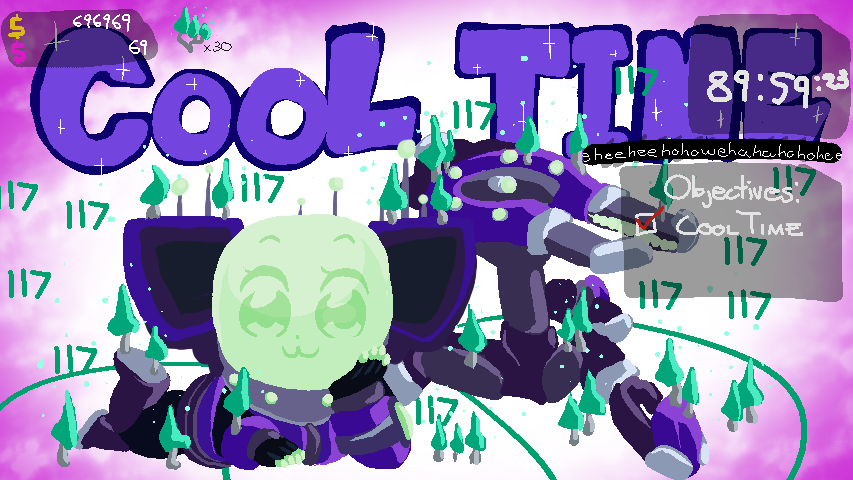 That said, it'd be nice to know what items the other classes most benefit from so the team can be the most optimal. There are so many items in game that it's hard for me to figure out which exactly works out.

This is a really broad, and somewhat opinion based question, but I'll try to answer it to some extent. I'll rate the item effectiveness per character for each item on this scale:

1(Bad) (has a detrimental effect) 2(Neutral) (has a low or non existent effect) 3(OK) (has an moderate level of effectiveness.) 4(Good) (is an above average choice for that character) 5(Great) (is much more useful for this character than for others)

As a disclaimer, this list is mostly opinion based, and highly subjective. This takes into account the base effects of these items, but some of them are more or less effective in certain sets. This does not include any information on Equipment/Use items or Lunar items.

Not the answer you're looking for? Browse other questions tagged risk-of-rain-2 or ask your own question.

1
Does the reduced health from Shaped Glass count towards the Glorious Battle challenge?
5
How many Rusted Keys do you need to get red items most of the time?