Can I remove the shadow on an item's name?

In Java Minecraft 1.13, I'm trying to /give an item with a custom name and color, but when I view it in the hotbar the text has a shadow effect that isn't present when I hover over it in the inventory. I've looked at most of the links on this page and the wiki pages, but I still don't really understand how the Name:{} tag works. If someone could explain if it is possible to turn off the shadow and how to do so that would be very helpful. Here is the give command I'm using:

I notice that the normal non-named items have no shadow, such as the one in the image from the above linked post, so there's probably some tag I'm missing. I've tried making it bold, italicized, and both, but it still has a shadow. Here's an example of the shadow I'm talking about: 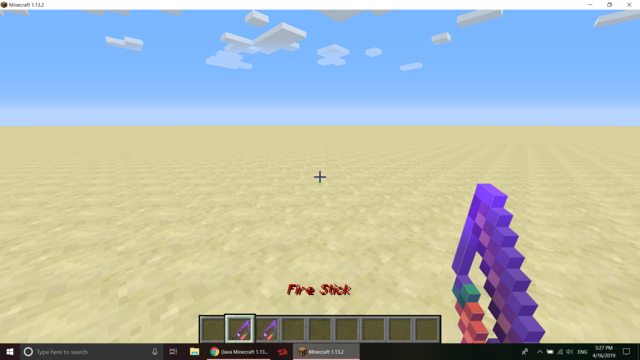 The shadow is applied dynamically, so the only way to remove it would be a mod.

It clearly has a italics in it, so maybe you could try this?

0
Remove armor/any item with specific name
2
How do I edit NBT tags of inventory items?
4
How can I identify all players within a given radius of a player?
5
What is hidden behind the scrambled text in the end poem?
2
I can't get the summon command to work in Minecraft