How the snow/ice patches in mountain biomes are calculated?

I'm trying to build an ice farm in a mountain biome. According to the wiki:

As the climate is cold, rainfall changes to snowfall above approximately Y-level 92

So I've found an elevation in mountains where there is snow at Y=93 and build an ice farm there. As you can see, there are some ice patches on the farm and they freeze very quickly. The majority of the water, however, never freezes. 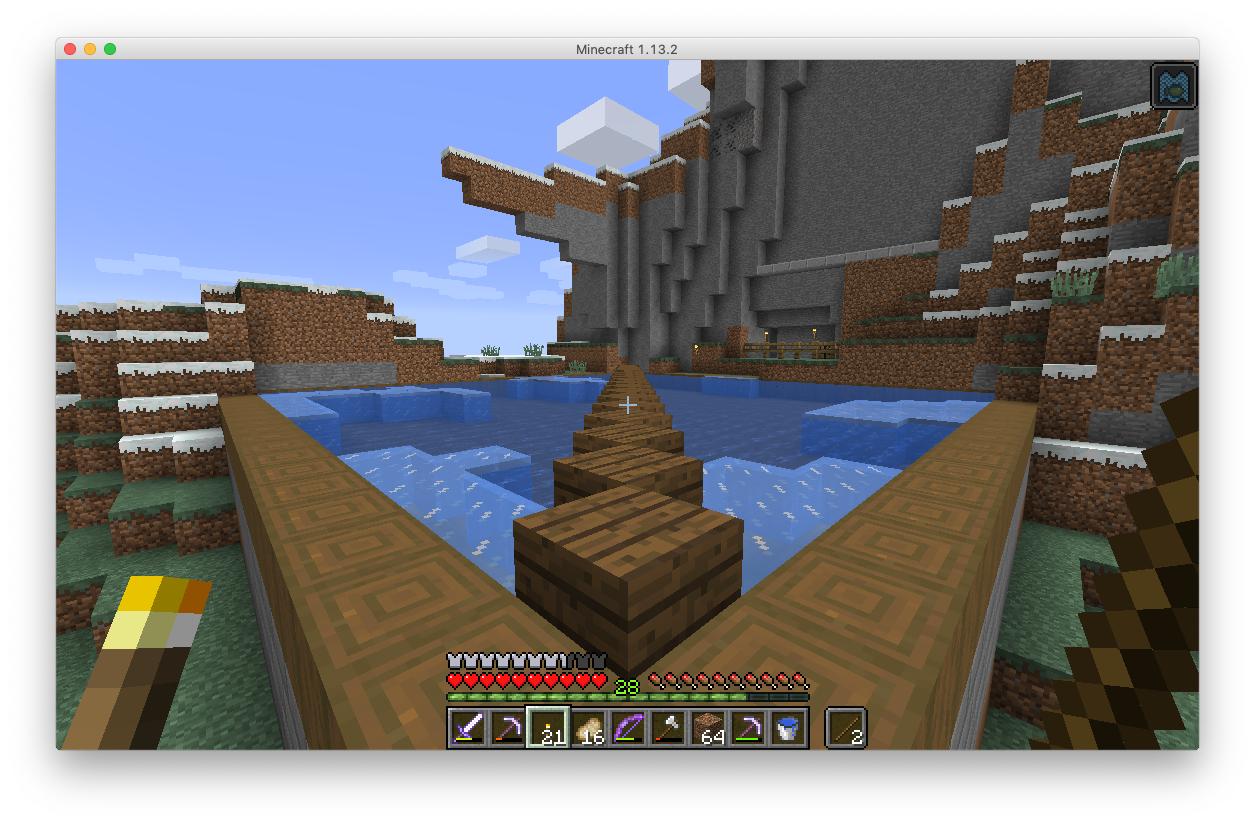 Once I went there during rain, and I noticed that there are some areas over the ice farm where it rains and others where it doesn't. You can see the huge rain patch of an irregular shape when looking straight up: 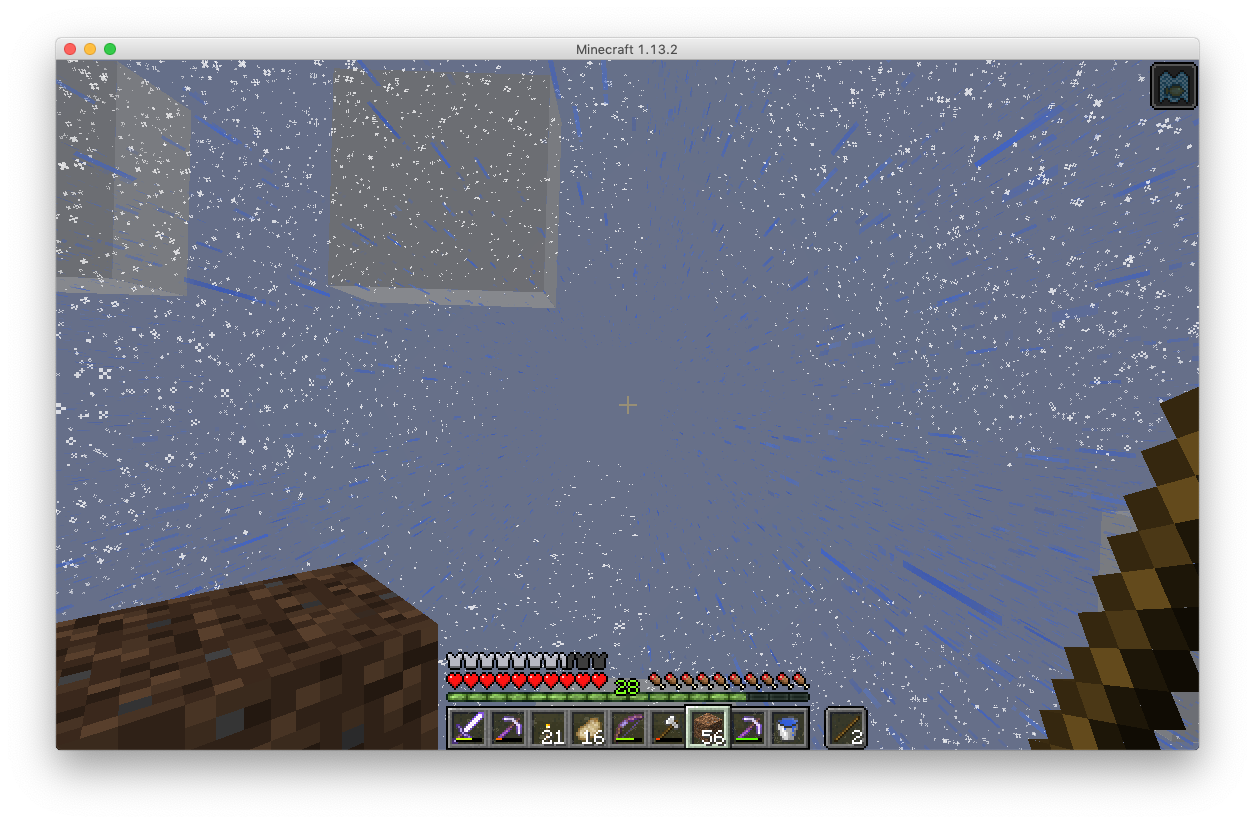 Then I've started to stack blocks in the places where it was raining, and noticed that at the certain height rain turns into snow. Then I elevated my farm to Y=97 as it looked like most of the blocks had snow on them. And it worked pretty well, but there were still two spots that won't freeze: 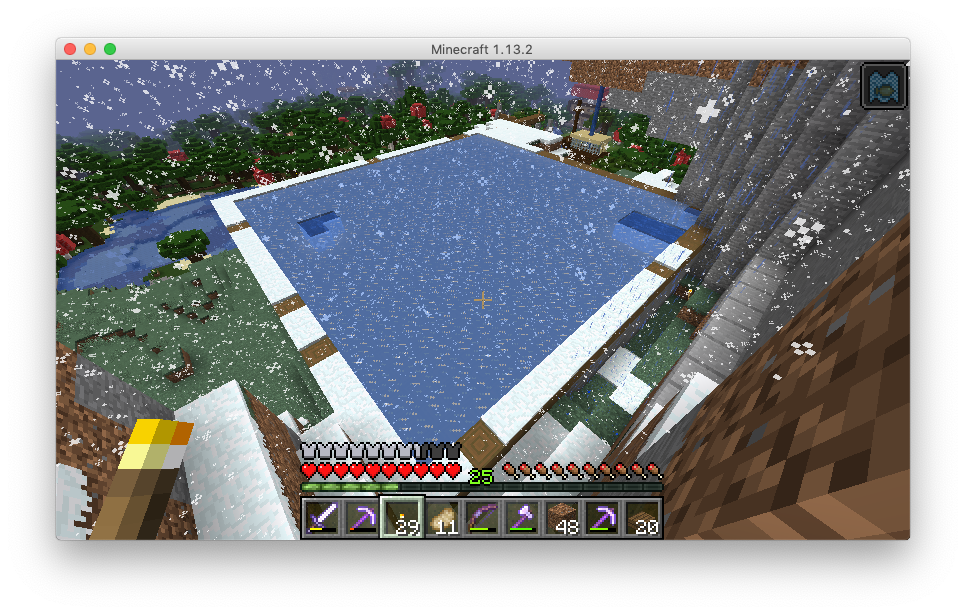 By putting water 1 block higher (at Y=98) I was able to quickly freeze it: 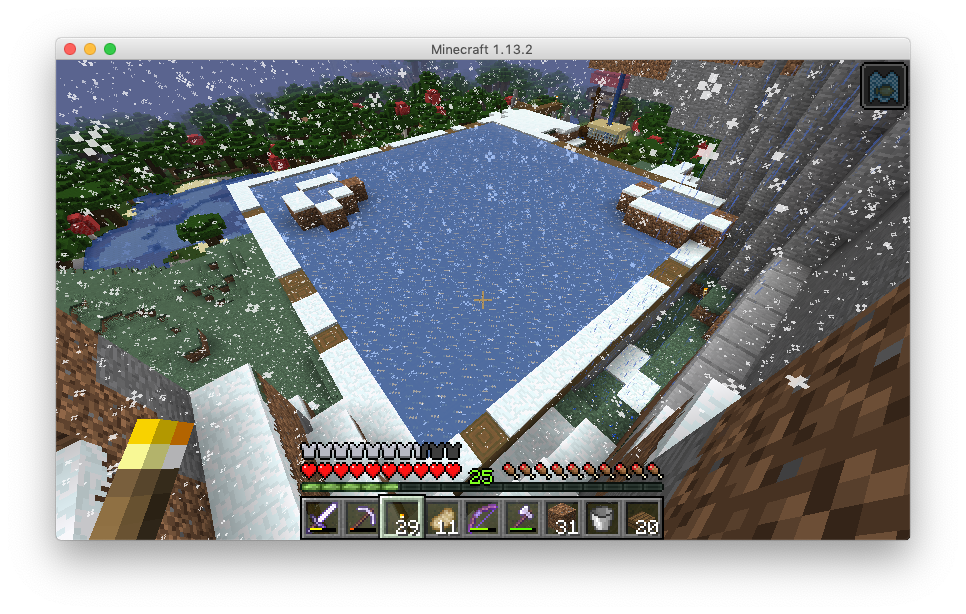 Is there any mechanic that defines these areas of snow and rain?

basically how ice forms is that where ever it snows water will be valid for turning into ice and (eventually) Freezes.

there is no way to know where snow/rain will form in the world because it is random and even if somehow you were able to make a predicter then this dilemma will occur: before you make a world. there is no information to test/predict off of, and after making a world it is MUCH faster to just go or Teleport to the area to check if it has snow on it.

Also I started to build some blocks up and the rain turned to snow. Uko

Falling snowflake particle effects are visible through the air over all cold regions. Unlike with rain, any entities that are on fire will not be put out on contact with snow. Note that snowflakes only fall in the two middle lines of a block, thus will not visibly fall directly onto the player. Minecraft Wiki

With the image you provided, it seems you are actually standing under rain, and the snowfall is a few blocks higher. So you actually see snow through rain. Try building your farm on a higher place.

As for the mechanic that defines areas of snow and rain — you can't find this in the Internet or Minecraft Wiki, only in the code of the game.

5
Minecraft Biome / Spawnpoint shifted
9
How do I build an efficient underground farm?
2
Preventing snow from sticking around in Minecraft?
6
Do amplified worlds have any flat areas?
33
How to prevent water from freezing
5
How can I protect my Iron Farm villagers from lightning?
16
Why is it raining only over generated bodies of water?
7
Is there a relatively easy and efficient way to spawnproof large areas in the Nether?
1
Iron farm sky access
8
Water stream push force too small