Is it possible to run PUBG MOBILE on Mac OS?

I am facing this big dilemma since many people say they did run PUBG Mobile on a Mac when the official emulator is made for Windows OS.

It's been almost two months of research, but no successful results. I'm starting to believe that it is not possible. Can someone give me any hope? I think this question could be useful for other people too. 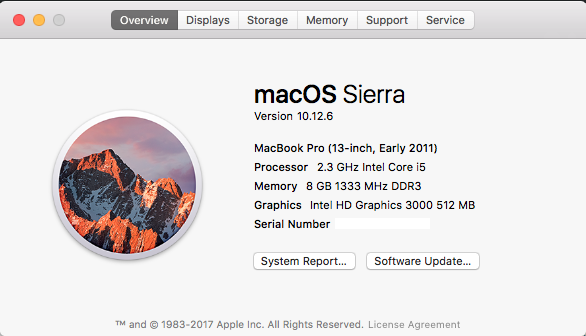 Instead of trying to run a game not made for your platform on your Mac, the best approach would be to run the game in a Virtual Machine. Interestingly the Android emulators we use are also Virtual Machine, but in your case the emulator in itself is not made for your Mac. So you should try to search for an emulator that is not a modified form of Windows compatible version but originally designed for running on Mac system.

Incase if you can't find a suitable android emulator then you can download a virtual machine software (like VMware or VirtualBox) for Mac. Then run the android OS iso file in it. By android OS, I am referring to Android x86 based Phoenix OS, Prime OS etc. These are specifically designed for playing games and enable us to do keyboard mapping.

The best method: There is a feature in Mac itself which enables us to run any other operating system. It is called Boot camp assistant. It is very similar to dual booting. You can either install Windows in your machine or directly install PhoenixOS / Prime OS. Both of them are available as exe installer (if you decided to install windows in your Mac) as well as iso image (if you chose to just install android os)

Not the answer you're looking for? Browse other questions tagged emulation playerunknowns-battlegrounds mobile .

20
Windows Steam games on a Mac with WINE?
15
Can I run an SNES emulator without it having input focus?
3
MAME command line configuration
6
Why does my mobile data turn off when I play Pokemon Go?
8
PUBG mobile: can you cook grenade?
14
How is the rating calculated in PUBG Mobile?
3
How to update Tencent Gaming Buddy offline