If I want to focus on magic, can I ignore weapons entirely?

I usually like playing mages, but in Skyrim you can choose to diversify between any number of combinations of weapons or spells. Is it a good idea to go all-out with just investing in magicka without regard for weapon training?

My concern is that magicka will not be powerful enough as the game progresses to use alone, and will require a combination of magicka and weapon training.

Magic is pretty diverse. Need to kill a bandit? Shoot fire from your hands. Enemy immune to fire? Shoot lighting or ice. Mobbed by a pack of wolves? Charm or frenzy them. Archers hitting you hard? Shield or conjure armor and regenerate health. Need to escape? chameleon or invisibility and paralyze.

But what if you're facing a breton with dragonskin and some kind of crazy 90% magic resist buff? Well, summon up a skeletal warroir, go chameleon, and heal your summon, while it wails on the poor breton who probably skimped on physical armor to get such awesome magic armor.

In short, you don't have to diversify your skills outside of magicka to have a diverse set of combat options.

Short answer: spell-casting will get you through the game on normal difficulty just fine, but ultimately falls far short of physical weapons if you really want to push the envelope. I haven't played on master difficulty, so I can't comment there.

Medium answer: without recursively buffing alchemy and enchanting, if you max alchemy, enchanting, and smithing, plus get all appropriate crafting perks and weapon skill perks, a crafted and improved daedric sword can get over 300 damage per hit, while the best I can see from a maxed destruction spell is around 250 damage per hit.

(To do that, enchant a set of armor to add +100% alchemy and +100% smithing, then craft the best +smithing potion you can make with that armor, then use the armor plus potion to improve the sword. Then use the +40% weapon skill enchants on your regular armor to double or triple the improved weapon's damage. Note this isn't exploiting recursion in any way.)

Combine the extra damage with the fact that you can dual-wield the swords, and swords hit much more quickly than spells, and you've already got far more damage output with swords than spells. Then, use your alchemy to make a +weapon skill potion, and you can increase output even further for a minute at a time (again, no recursion exploits). Finally, throw in some sneaky-sneaky and hit 2k on a backstab, and mages can only dream of such damage.

If you want to go full out and exploit recursive synergies (which seems to be intended behavior, not a bug exploit), you can hit almost 1200 damage per hit, per sword. Combine these with the orc's berserker rage, and you can hit 2400 legitimately, with a sneak attack of over 14k. Not sure if it's possible, but if you can backstab with both swords at once, you'd be hitting nearly 30k in one hit -- something that would take 100 spells to match.

That said, none of this is at all required on normal difficulty, and many are considering it boringly-overpowered even on master difficulty, so just because physical weapons far overpower magic when maximizing character potential, it doesn't mean you can't play an effective pure-mage class on the game.

I think anything is possible, but if you're really worried then hire someone so you have some muscle with you at all times.

Just be aware of how you play if you choose that way. You can easily end up being a supporter and not involved with the battle too much. For example you can end up healing your hireling and hitting your enemies with spells to hinder their attacks and I don't think that would appeal to you too much. But you never know, everyone likes to play differently.

I would suggest carrying a couple of daggers or a dagger and a sword to dual wield in case you run out of magicka.

Personally, I think it all comes down to your combination of attack. I have a weapon that sets them on fire laced with poison of weakness to fire, while I am wearing a cloak of fire and shooting flames from my left hand. Its all how you want to connect the dots in your attack.

Hope that helps! Best of luck!

Seems like there are plenty of spells to choose from which keeps it interesting and if you start to build a repetiore of 'shouts' then the sky is the limit! I predominantly use magyk (maybe 80%) to get through the game and especially favour conjuration school and destruction of course. Lately I've been getting into these shouts as well - some of them are awesome like a tripple strength 'freeze' which just turns most enemies into a block of ice.... or the 'storm' shout which brings lightning hurtling from the sky and pretty much wipes out everything! If I get bored of magyk then I revert back to archery - love the sneak/sniper game play. And i do have a couple of kick ar#e weapons (daggers/swords) loaded up to do fire/frost/magyk damage for any close quarters combat... It keeps the game challenging but haven't found a foe/s I can't beat yet... I think the mage approach is a bit more vulnerable if there's multiple enemies as your armour rating is much lower and you can find yourself dodging arrows, lightning, swords strikes etc without much room for error... there's always 'ward' etc but that can be a bit boring... I just prefer to keep nimble and strategically lure them to where I want them...

Well technically you can summon swords, bows and battleaxes so you can go "sword and board" (sword and ward?) and still be a pure magic character.

Practically speaking I needed a one-handed weapon to bash things with when I ran out of magicka at low levels. Eventually with perks and enchanted gear I can dual cast (i.e. stunlock) fireball endlessly. If a particular foe can deal a lot of damage I can dual cast fireball and fast healing (or close wounds) and other than getting lost in the particle effects I'm basically invincible. If I had better rhythm I could probably kill things even faster.

As the accepted answer already pointed out there are creative applications for magic in all kinds of situations. One great thing about the magic system is that you are not forced to pick and choose what spells you know. You can buy every spellbook and try everything. I didn't build a strategy around paralyze and flame cloak but there's no penalty to having both spells when the situation calls for it.

I would probably play pure magic except for my love of sneak (which carries over from Fallout 3). The sneak bonuses don't apply to magic, and most of your primary damage spells are not particularly sneaky.

Mages are the most powerful because at destruction 100 you can destroy/kill everything with the fire and ice blast or lighting storm.

Just simply go to the court wizard in Whiterun. Buy the spell tomes "Bound Sword" and "Bound Bow." You will then be able to use physical weapons while upgrading your conjuration. Once you reach conjuration level 20, buy the ability "Mystic Binding" which allows your bound weapons to do more damage. There, no need to use actual physical weapons, and you can still use melee weapons. Hope this helped. :D 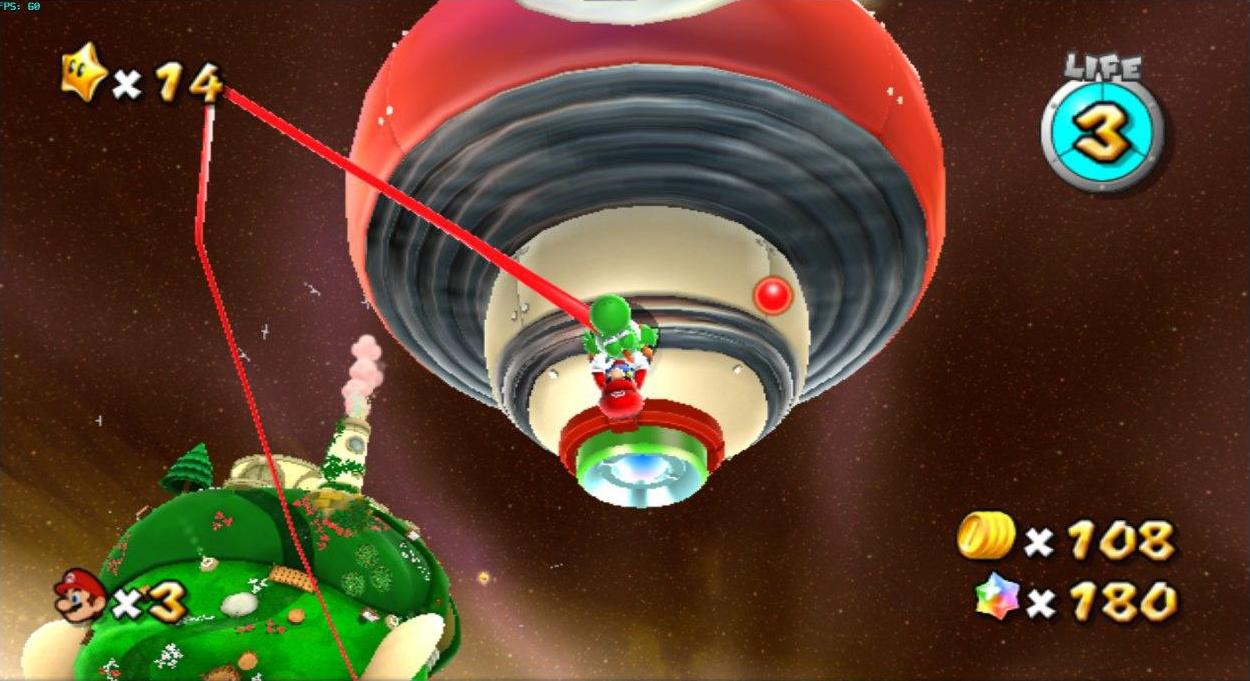 Week #19 Winner - "Yoshi went to space, but his tongue didn't want to come along." by Fabian Röling
Submit your photo Hall of fame

1
Playing high elf mage with spells only
1
Is magic a powerful and effective offensive class on skyrim from level 1 onwards?
4
Which is best stat to level up when playing mage: health, magika, or stamina?