How can I create a custom border using the same material as the world boundary?

When you reach the edge of a world at around X/Z 29,999,984, you encounter a barrier that can only be passed through teleportation. 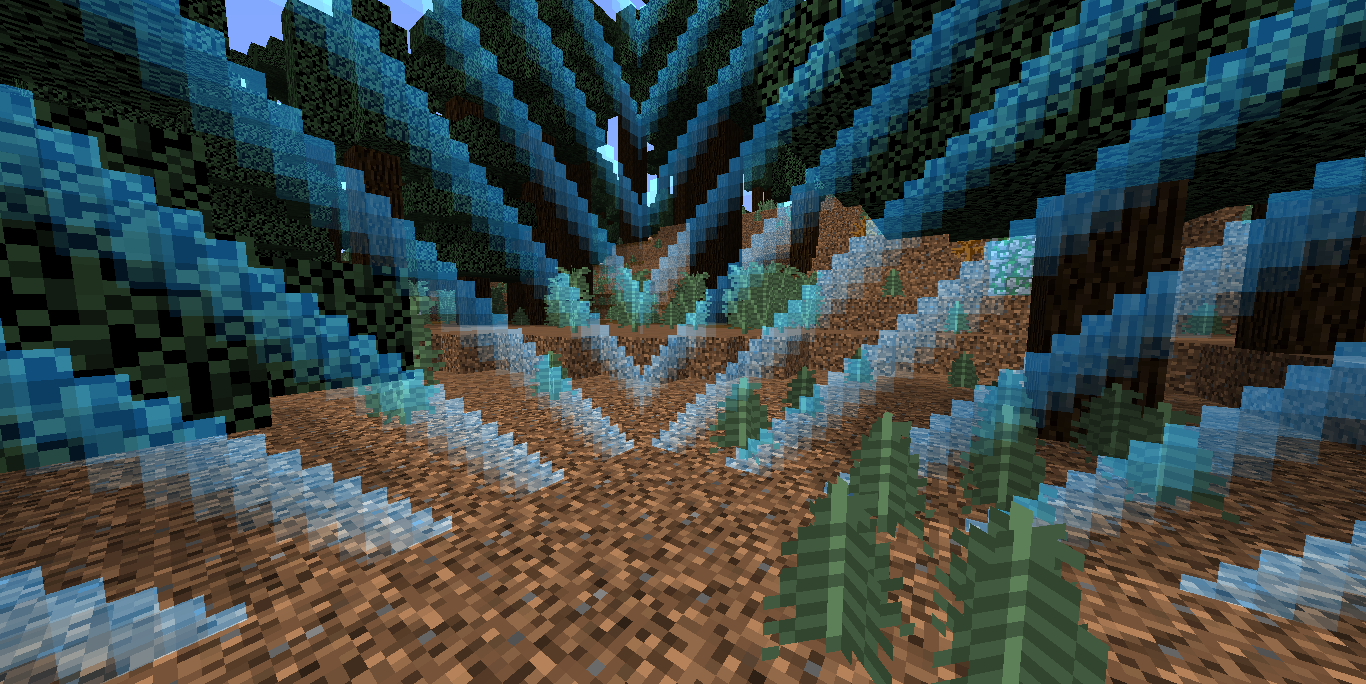 I would like to use them as a barrier around a PVP arena to keep all the players from wandering too far. However, it doesn't seem to be a normal block like barrier blocks are. The minecraft wiki page on the world boundary doesn't mention them having a block ID or really any other way to move and control them.

I've also tried pressing F3 to see if that would reveal what the boundary's ID is, but it just shows the block behind it. 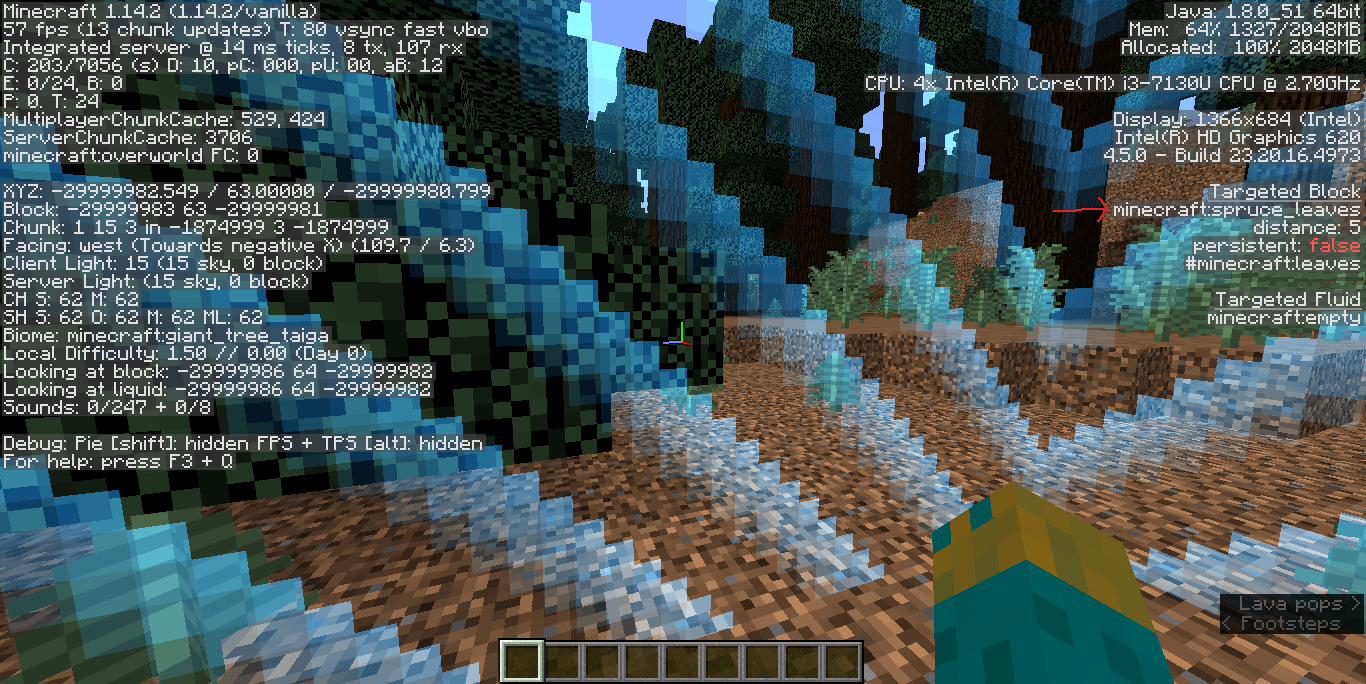 So, is there any way to move the world boundary, or use the same material as the boundary with /fill and other commands? 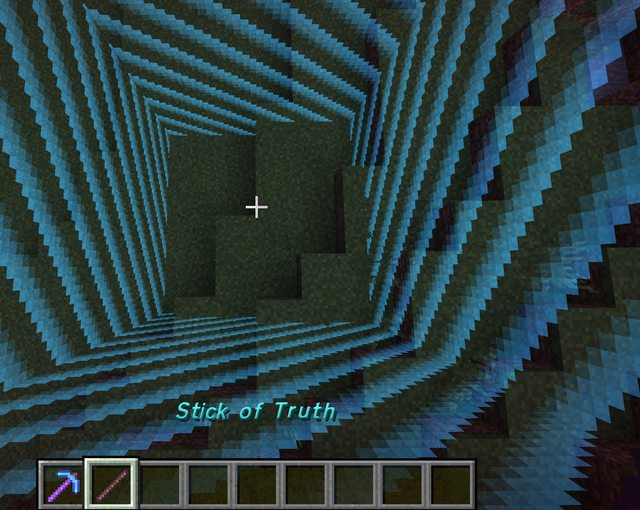 Moving the border is also possible by using /worldborder center <x> <z>, which will put the border around these coordinates.

The wiki does technically direct you there, it's just not very apparent. It says:

This has a link to the customisable world border, which you can modify with the /worldborder command (archive).

21
Is it possible to lay a block adjacent to another without looking at the face of the existing block?
1
How to create a large ocean area using Bukkit?
4
How do I use Gamerule variables in commands?
4
Minecraft: How to easily create (in-game) maps in creative
3
How to make a rain of arrows in vanilla Minecraft using command blocks?
0
How to handle arena equipment in 1.7.10 so it can't be taken away by players?
0
Fill blocks when someone dies in minecraft
0
Force a falling block to place in Minecraft 1.16.4?