Is it still possible to get the Replayer achievement in Street Fighter IV, or is the Replay Channel broken?

I recently started playing Super Street Fighter IV: Arcade Edition Ultra (released for Xbox 360 in 2011 with the Ultra DLC released in 2014) on my Xbox One S, and have been trying to pick up a few of the low-hanging achievements. One that looked particularly easy was "Replayer", which just required me to watch some replays in the "Replay Channel" section of the game under "Xbox Live BATTLE". 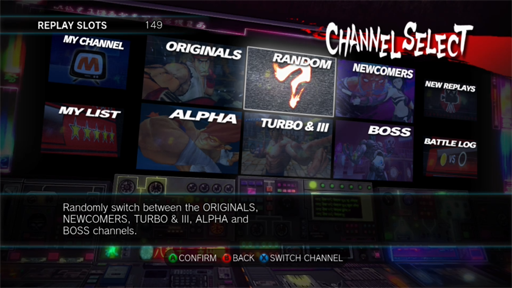 Unfortunately, the Replay Channel doesn't seem to work. Every time I select one of the channels under the Replay Channel's "Channel Select" screen, I'm sent into a perpetual loading screen with the message "Sending data...". 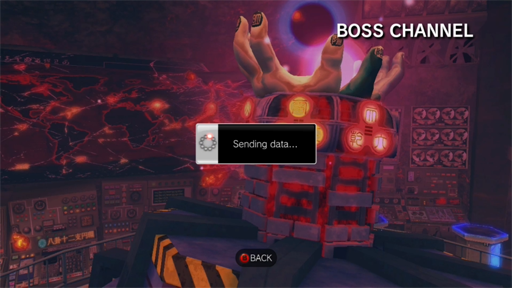 After a minute or so, the loading screen will disappear and reappear, and if I've selected "Random" it will advance to the next channel, but no replay ever appears. I've left it running for more than half an hour as a test, and when I checked at the end it was still in this loop.

I initially assumed that this was a networking problem on my end, but I was able to play matches against other players through Xbox Live, and I came across a few posts from other users encountering this problem in 2012 and 2013.

Is it still possible to get the "Replayer" achievement in Super Street Fighter IV: Arcade Edition? Is the Replay Channel broken, or is there some way to make it work, or an alternative that will satisfy the achievement?

I don't know if there's any way to fix the generated channels ("Random", "Originals", "Newcomers", "Alpha", "Turbo & III", and "Boss"). However, you don't need them to complete the achievement.

You can still get the "Replayed" achievement by watching replays you've saved or downloaded, through menus such as "Battle Log". Sadly, this means you will need to manually start playing the replays 30 times; it won't automatically continue to play another one like the generated playlists would have. 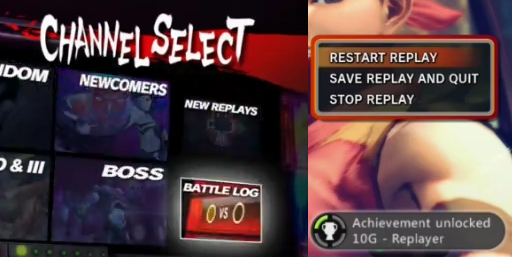