Why does this Terraria volcano farm have so few spawns?

In one of my Terraria worlds I've created a Volcano farm that looks like this:

It is located at X 0 Y 862 (Underground), and I've cleared all the surroundings: 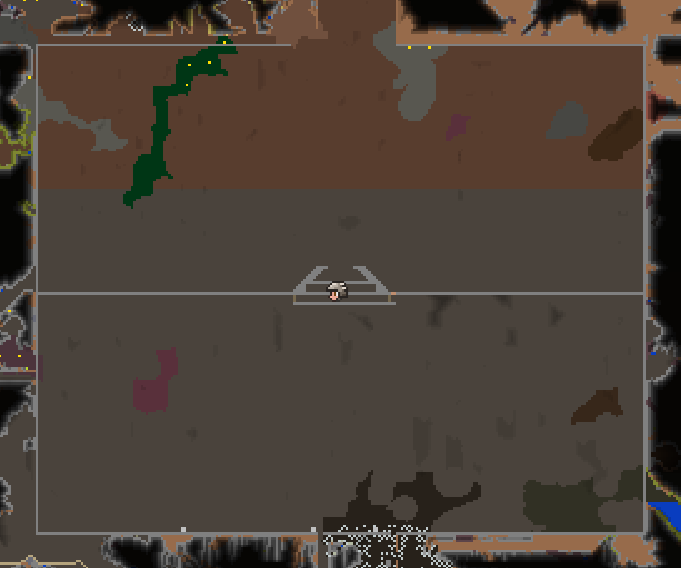 Note that I left a Stone platform for mobs to spawn in. I was expecting mobs spawning and moving towards the player to die in the lava pool, but even if that is happening, it happens at a very low rate (about 4 mobs per hour). I know that the spawn rate should be higher so, what am I missing?

Given the algorithm used to spawn monsters, my guess is that a lot of them are spawning below you. Or rather, they're trying to.

Basically, the game picks a random tile outside of your field to spawn a monster. If nothing is in that tile, it looks down until it finds solid ground. Because you're standing in a place that's nearly at the same height as your horizontal platform, at least half of the time it tries to spawn a monster, it will find the terrain below you. So that's where it spawns.

For about one game tick. Then it despawns because it's too far away from you.

So I suggest putting your safe area above the "volcano", but not so high that the ground is past the "active rectangle" that causes things to despawn. Either that, or add some wooden platforms below your "volcano", and angle them so that they can climb up to the upper levels and into your trap.

21
How do I set up a Glowing Mushroom farm in Terraria?
15
Does Terraria have any Lore?
16
What is the fastest way to farm Mimics in Terraria?
5
Terraria - Flying Snakes spawn limitations (Gold farm)
3
What's the best way to make an ectoplasm farm in terraria?
1
Does Terraria have controller compatibility?
1
Why does terraria get stuck at “connecting to…”?
0
Dungeon crates not spawning..?