What does the harpoon do? How to use it?

I've picked up the harpoon firearm a few times now, and I can't figure out what it's for.

What do I use the harpoon for? 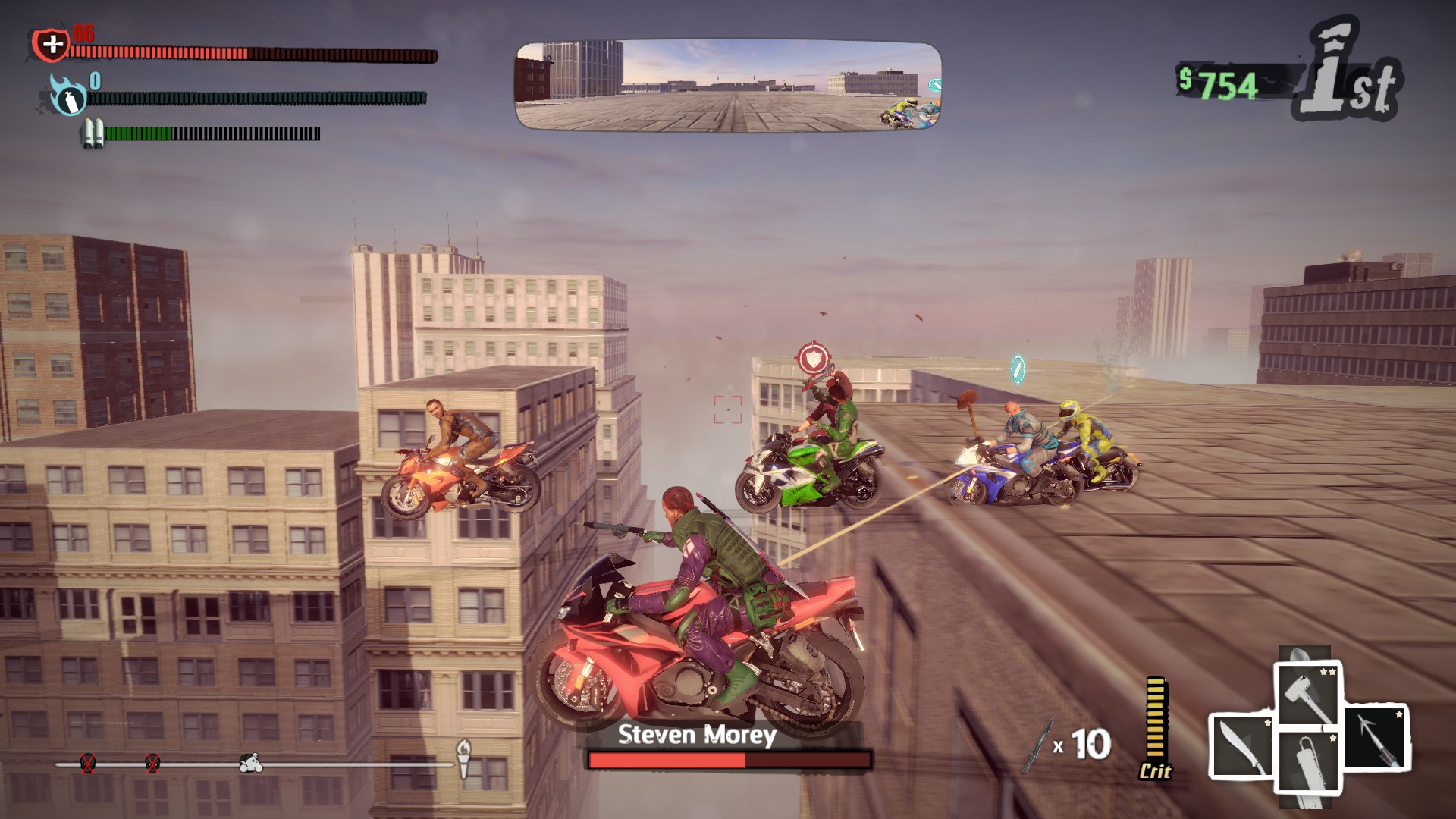 Browse other questions tagged road-redemption or ask your own question.

2
Is there any reason to target the defensive riders?