Is this game "Pilgrim" from the TV series Halt & Catch Fire modeled after a real game? 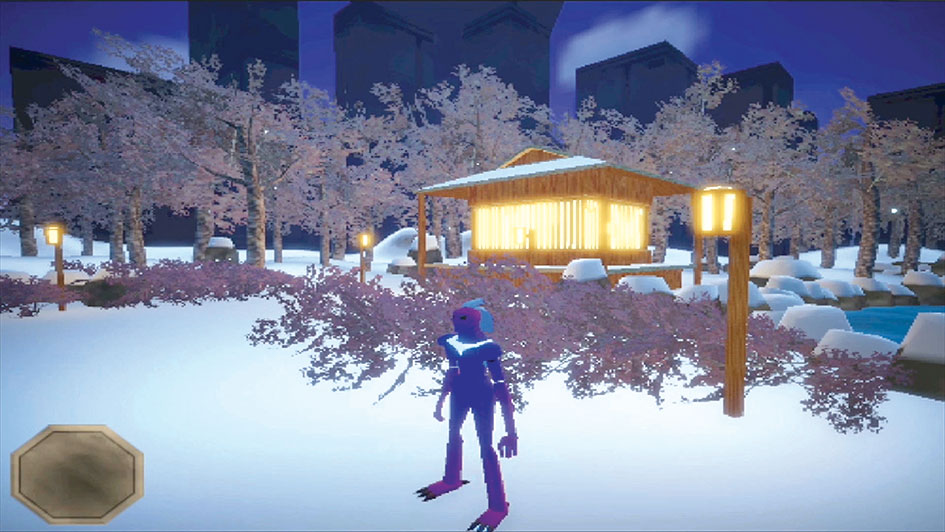 I have only read online several theories that it was created specifically for the show with Unreal Engine or something similar. One theory posits Myst as the model but I don't think that quite fits.

I gave it a search and I'd say, this is a fake game created for the show.

So, is it modelled after a particular game? It certainly does take inspiration from actual games. The graphics style is reminiscent of early 3D engine games. Magic Carpet as mentioned earlier, but also the early FPS. But as the game is third person, it also evokes a vibe of the classic point & click adventures, which was also were very prevalent in this era, but mostly relied on drawn graphics instead of a 3D engine. It also depends, what the game is about, some sites call it an RPG, but others predominantly mention puzzles.

So, in the end I'd say it's a combination of Mysts or Zorks obscure, cerebral puzzles, early 3D graphics from 1994 and a palystyle akin to early/mid 90s point & click adventures.