What does this Pokemon Trainer mean by saying the player is “SHELLOS”?

While challenging the Battle Factory in Johto's Battle Frontier, a Pokemon Trainer battles with you, and tells you (after defeating him):

You're just SHELLOS, if I say so myself.

I am Gen I & II Pkmn Trainer, so I don't really know what the characters of the new Pokemon are (for example, I would know that a Blissey would care for others). What does that Trainer mean? In other words, what does SHELLOS mean in this context? 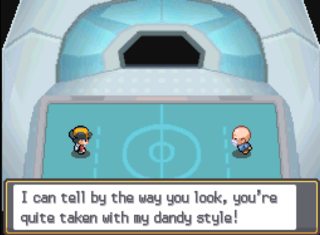 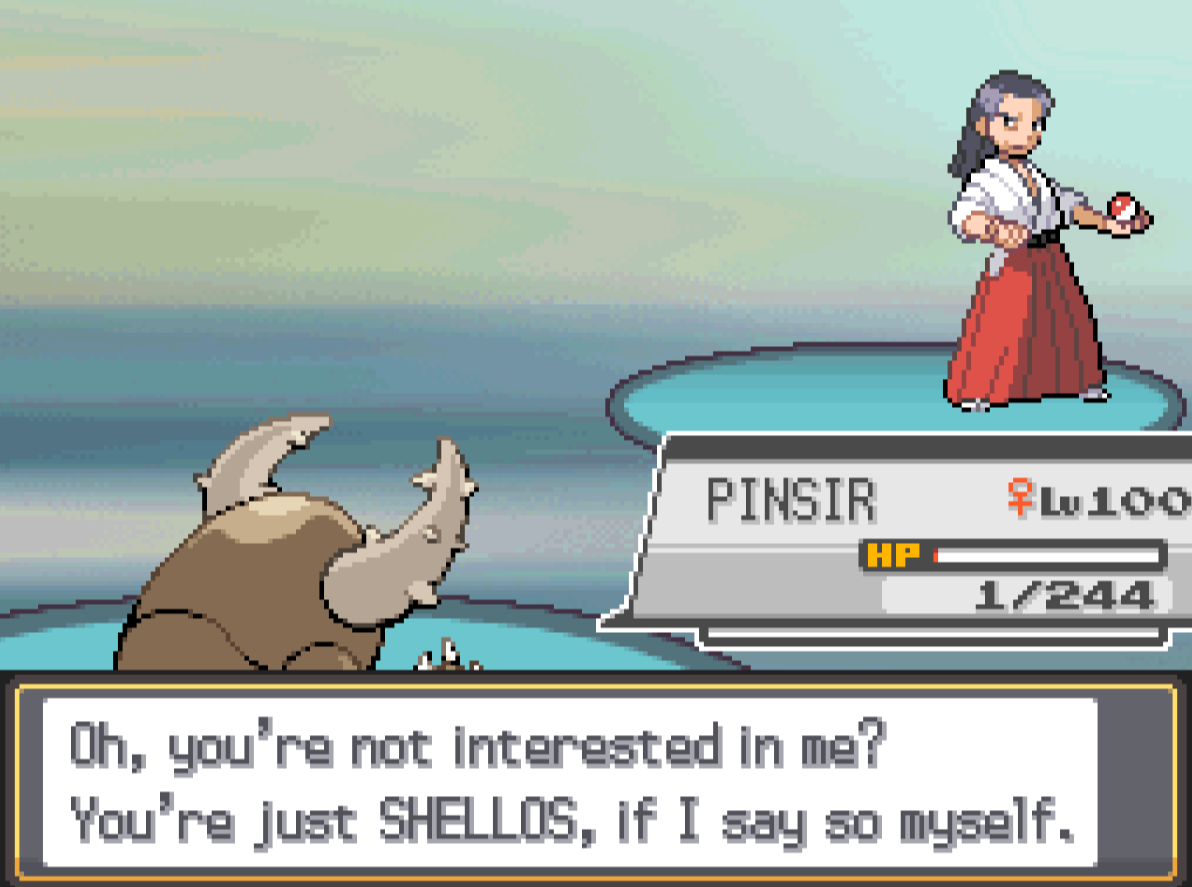 It's a pun. "Shellos", the name of a Pokémon, sounds like "jealous". The trainer is saying you're just pretending you're not interested in his lifestyle, while actually being jealous of him.

In this case, "envious" would be the correct word to use, but "jealous" is commonly misused as a synonym of "envious".

Not the answer you're looking for? Browse other questions tagged pokemon-heart-gold-soul-silver or ask your own question.

4
How does the Pokemon HeartGold / SoulSilver Safari Zone work?