How do I prevent villager children from disappearing?

Jeff and Michelle are two villagers in my manually built village. I have them locked in a glass room in order to grow the village. They had a child and it was about 15 minutes old when it disappeared. The Minecraft wiki states that a villager cannot de-spawn, and that it can only forget about its village after leaving its boundary for 6 seconds. I am on peaceful difficulty, all three of the villagers were in a sealed room, I left to work on the Village and I returned to find the their child had disappeared. 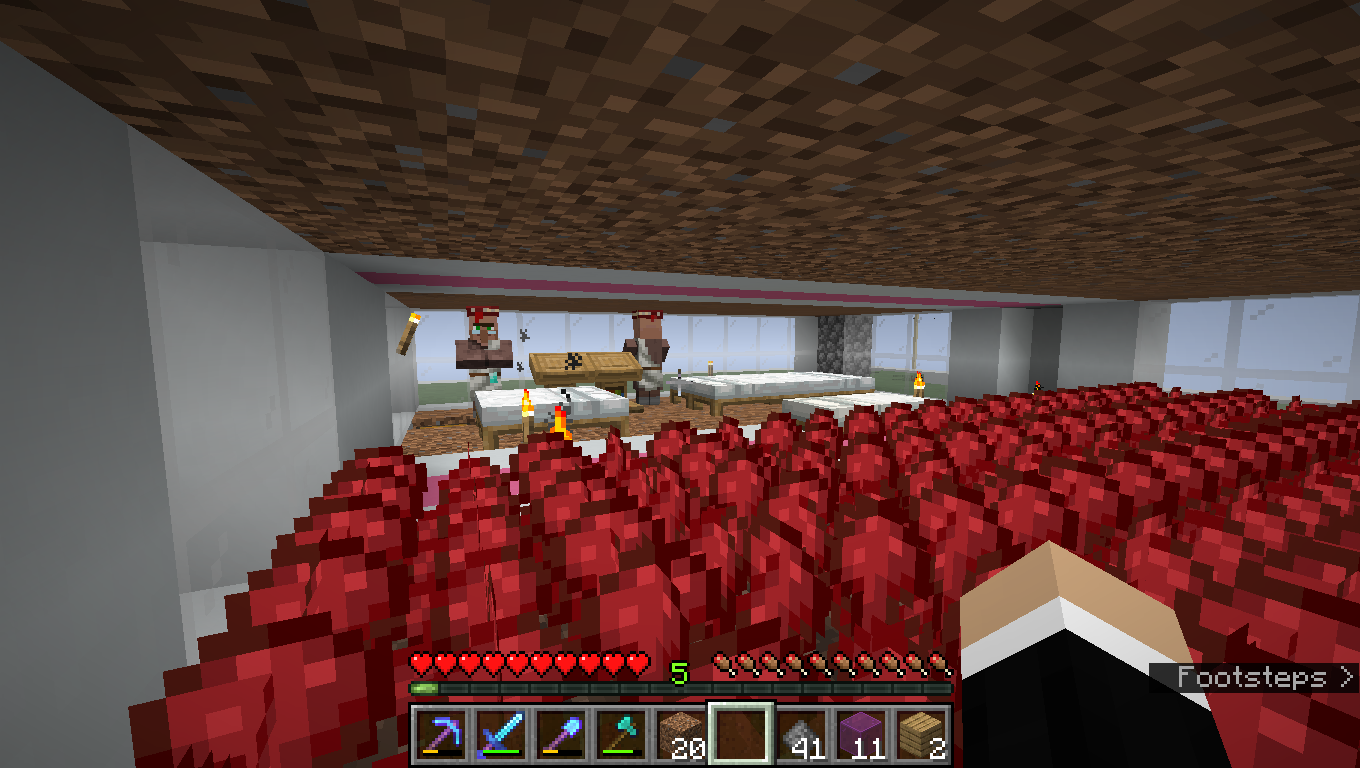 This is the room I had locked the family inside. It has more than enough beds and two job site blocks (lecterns). Both of the villagers are named via nametag (Jeff and Michelle), because it was the easiest way to catch a zombie villager without it despawning. I have read up on this and most sources say that this shouldn't matter. So what happened to the child? I highly doubt it suffocated or teleported outside, as there is lots of free space around the beds. And its on peaceful so there is no way they could have died to a zombie. Do villagers die due to starvation or does that just affect willingness like I've read? How do I prevent this from happening again and what are the possible reasons it happened?

Okay I think I've found out the reason for the mysterious disappearance! I watched the village children the next time one was produced. So since the Village and Pillage update (i think) baby villagers tend to jump on beds! Now the problem with this is that if a villager grows up while they are jumping on a bed and there is not enough space above them they will grow directly into the roof and suffocate :D . So I think this is what happened to Jeff and Michelle's child because when their next child grew up this exactly happened! An easy solution is a higher roof or no roof at all.

It is most likely because of a lack of space for the villagers to move freely. You can find excellent tutorials for villager spawners on the minecraft wiki if you need ideas.

12
Why won't zombie villager kid take the golden apple?
6
How do I prevent new villager trades from spawning?
4
Is a Farmer villager required to breed?
1
Why is villager trying to go to the closest village which is more than 35 blocks away?
4
How are unemployed villagers claiming job site blocks claimed by other traded villagers?
4
Minecraft: Why did a villager brought to deserted village run away?
6
Prevent Villager from restocking in Vanilla game?