Me and my friend have recently built ilmango his mob farm. Now I have tested this mob farm in my single player world and it spawned a ton of mobs as promised. Now the thing is we built this mob farm on a Realm. I started thinking it maybe had to do something with the fact it is on a Realm? We used the exact same dimensions as ilmango and we have the same y levels etc.

So yeah, we play on a Minecraft realm.

The difficulty is set to Normal, maybe this has something to do with the rates aswell? 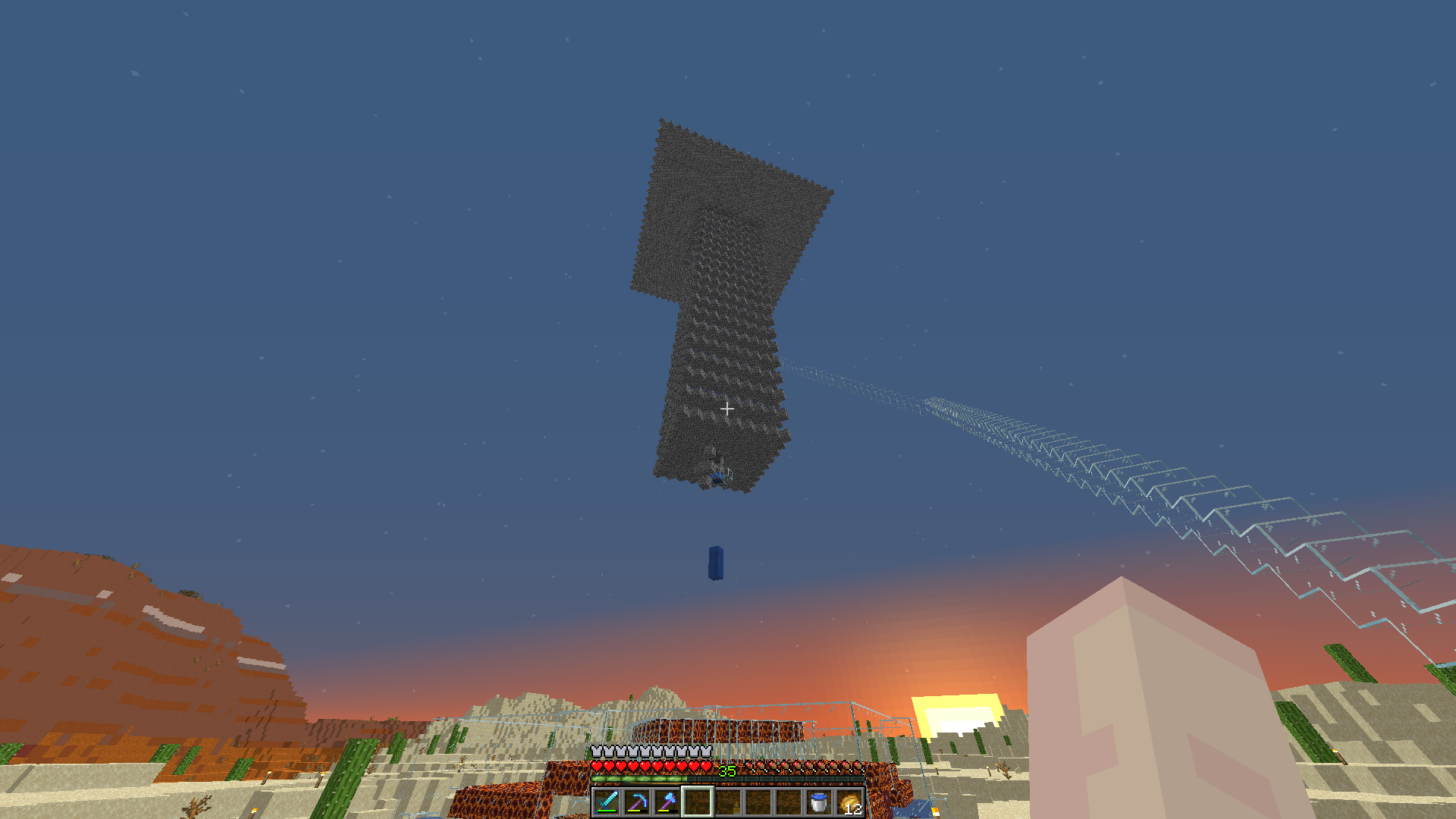 This is a staircase we built of glass, that we built to the afk spot as seen in il mango his video. 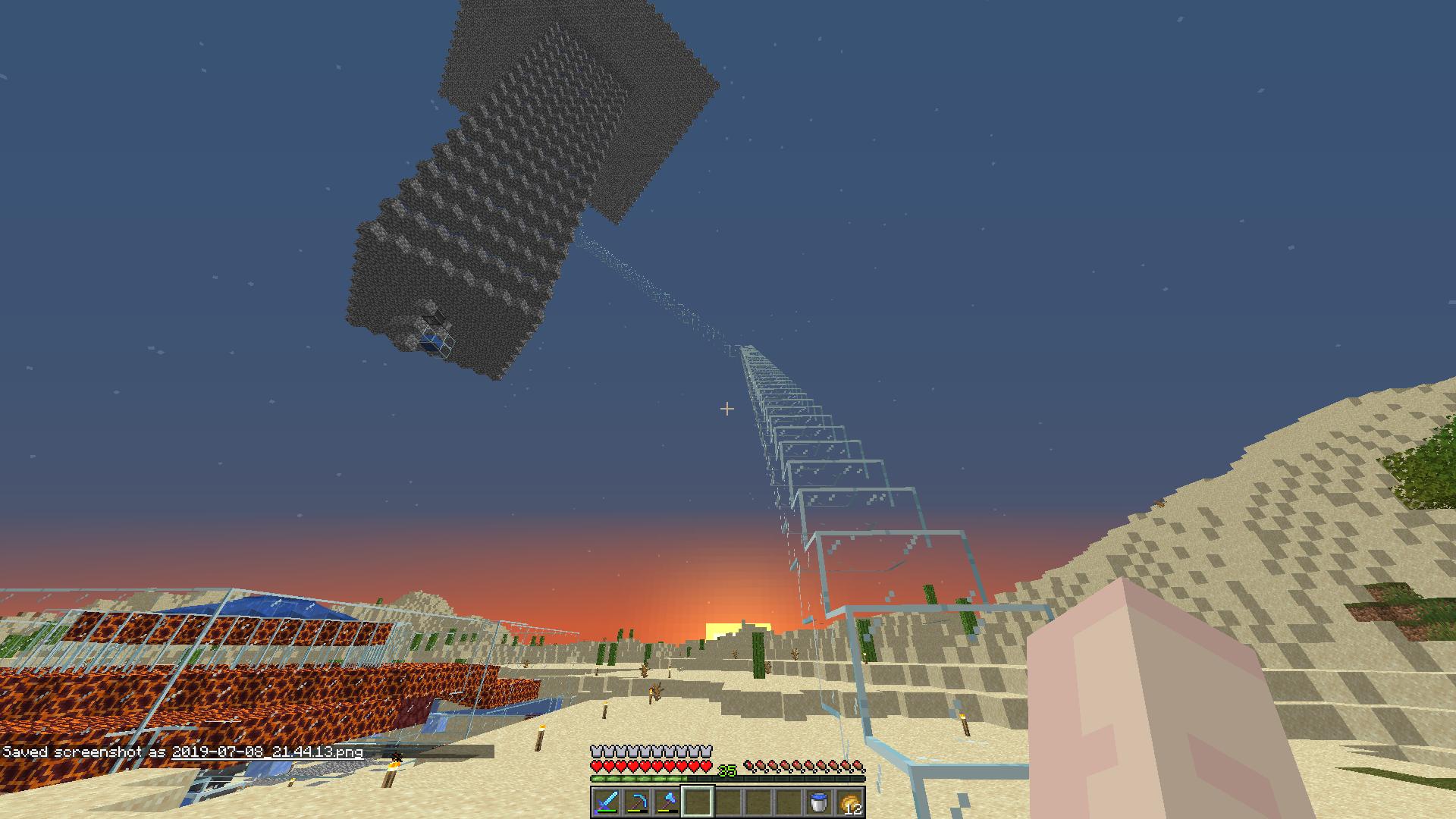 This may be related to the render distance bug, or it could be a separate Realms-related issue.

Whichever of those issues are at the root, the result is that traditional mob farms which rely on natural spawning do not work on Realms servers.

Here are some accounts of other people having the same problem: 1 2 3

6
Has Minecraft mob spawning been changed to reduce effectiveness of vanilla mob farms?
0
Do Iron Golems not spawn above a certain height?
2
Minecraft Guardian Farm Spawnrate
3
Minecraft - Guardian farm low spawn rates
1
No Mobs Spawning in Mob Grinder
6
The case of the dead sheep
2
Too many items in the end is causing my client to disconnect from my realm
2
Low wither skeleton spawn rates