Are ghasts actually from the overworld? 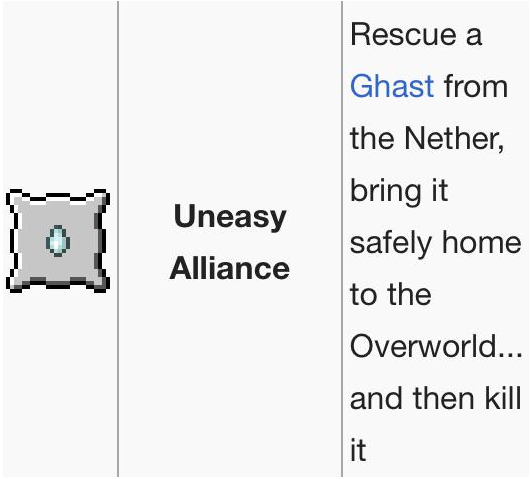 In minecraft lore, did ghasts indeed originate from the overworld?

I couldn't find anything on the wiki, I can't say for sure but I'm pretty sure they've never stated anything much about the history of ghasts. I think that the idea behind it is that Ghasts are like ghosts, and the Nether (where they are found) is like Hell, so someone lived (in the overworld), then died and became a ghost living in Hell, and when you bring them back they are returning to the overworld, where they are originally from.

Or as others have pointed out in comments, it's possibly referring to the overworld as your home (and assuming you don't live in an awesome nether fortress), this is more likely now that I think about it, although I wouldn't rule out my original explanation either.

But I don't think that canonically they are 'from' anywhere, they just spawn naturally. Minecraft doesn't really have lore is the thing.

13
Do Ghasts spawn near portals in the overworld?
6
Creating an Overworld portal to a specific location in the Nether
12
Any issues with *really* long series of hoppers?
8
Have snowballs actually ever been able to hit players in vanilla?
3
Nether portal mechanics: what happens if I destroy the overworld portal?
1
How to remove all items of a specific type on the server