I made a creeper farm in my survival world with the normal idea of trapdoors, carpet, a cat, etc. I know that the hopper system for picking up the drops will work, but no creepers will spawn in!

This is the tutorial I used if it helps any:

Originally I built it just like he had it (which was relatively low to the ground), and nothing would spawn. So I raised it to be 128 blocks off the ground, because of the 128 spawn radius (which was really scary to build in survival lol).

To get the obvious questions out of the way, I am not on peaceful while I am camping. I am also the only player on my world. I am on windows 10 edition, I am not sure if that impacts anything. Also, it is definitely dark enough for mobs to spawn. 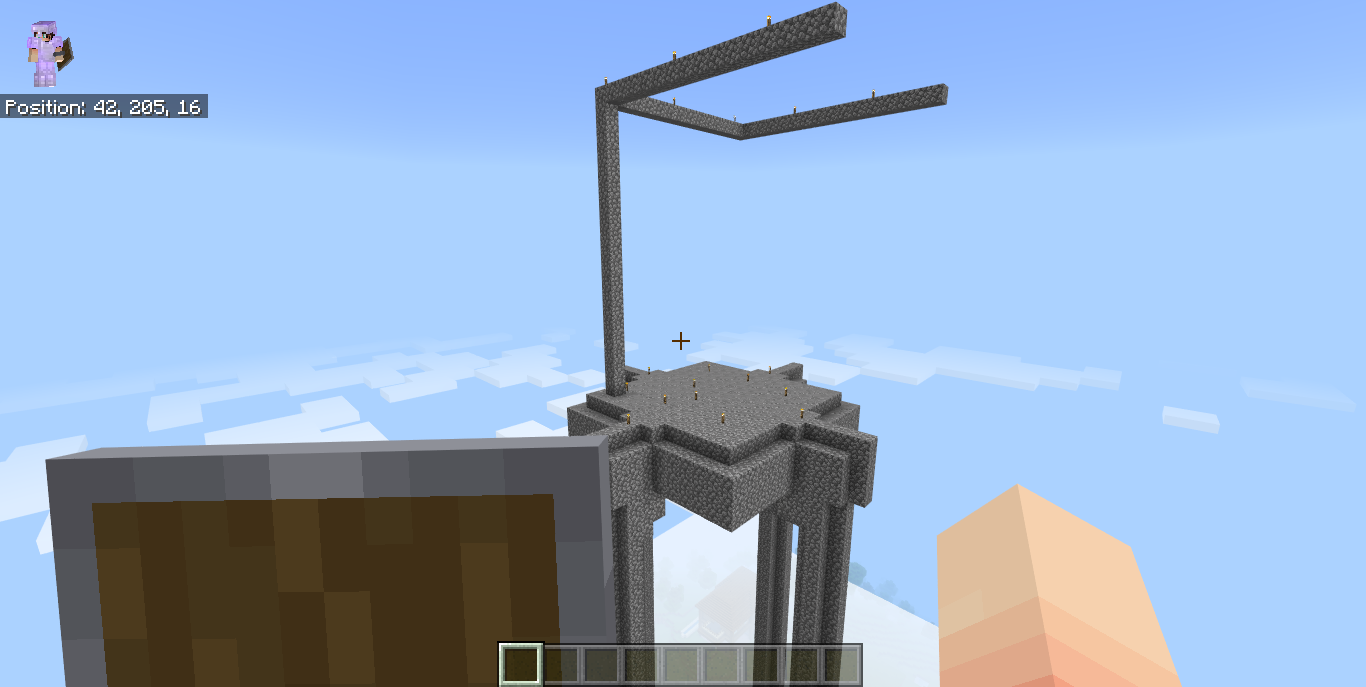 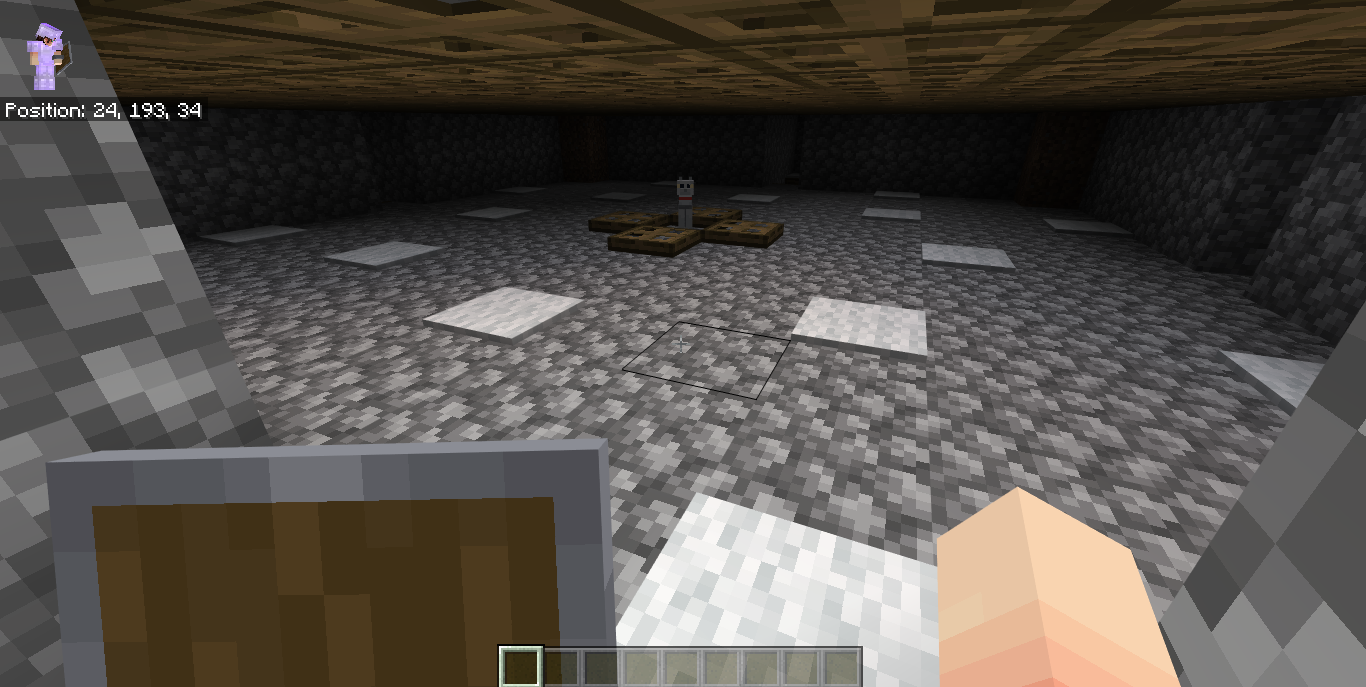 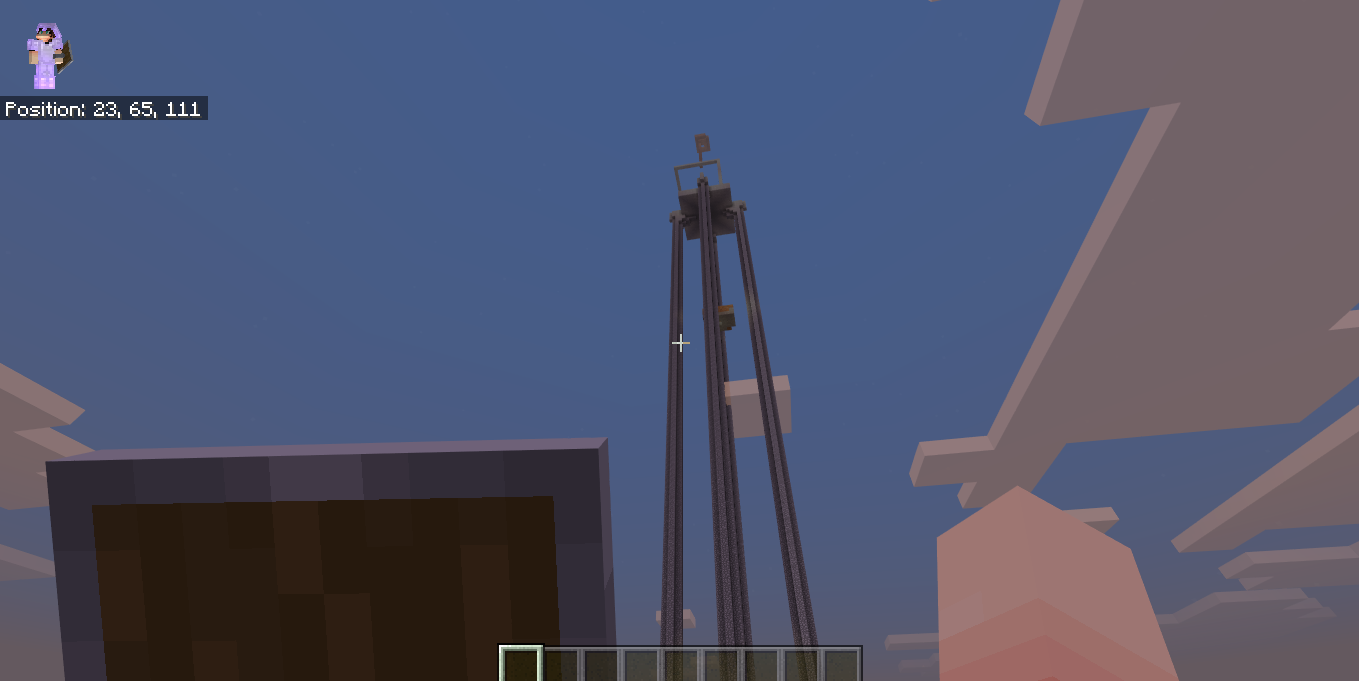 You need to be far away from your farm for it to work. Try going 100 to 200 blocks away from it for a bit and you should get some gunpowder in your chests.

6
Dark room Mob Spawner doesn't work, even on Superflat at daytime
2
Mob spawning platform isn't dark even without torches
3
What is the purpose of building the mob farm's "AFK Platform" so high?
3
Is there some added benefit to building a mob farm above ground?
1
Why Isn't My Mob Grinder Working? (Minecraft Pocket Edition)
1
Why is my Iron Farm not working?