I'm playing Minecraft: Java Edition, 1.11 on PC. The reason I'm playing this version is because of the lack of OptiFine releases for the current version. My question is concerning the behavior of Observers in this version.

I built a pumpkin farm as shown in the screenshot below. The farm works, but the Observer facing the pumpkin is only sending redstone pulses two times: First is when the pumpkin grows and the second is when the piston retracts.

My question is, why the Observer is not sending a pulse when the piston extends? Doesn't that count as a block update?

If that's right, then the observer should send a total of three redstone pulses, which would obviously break this farm. But that's not the case. 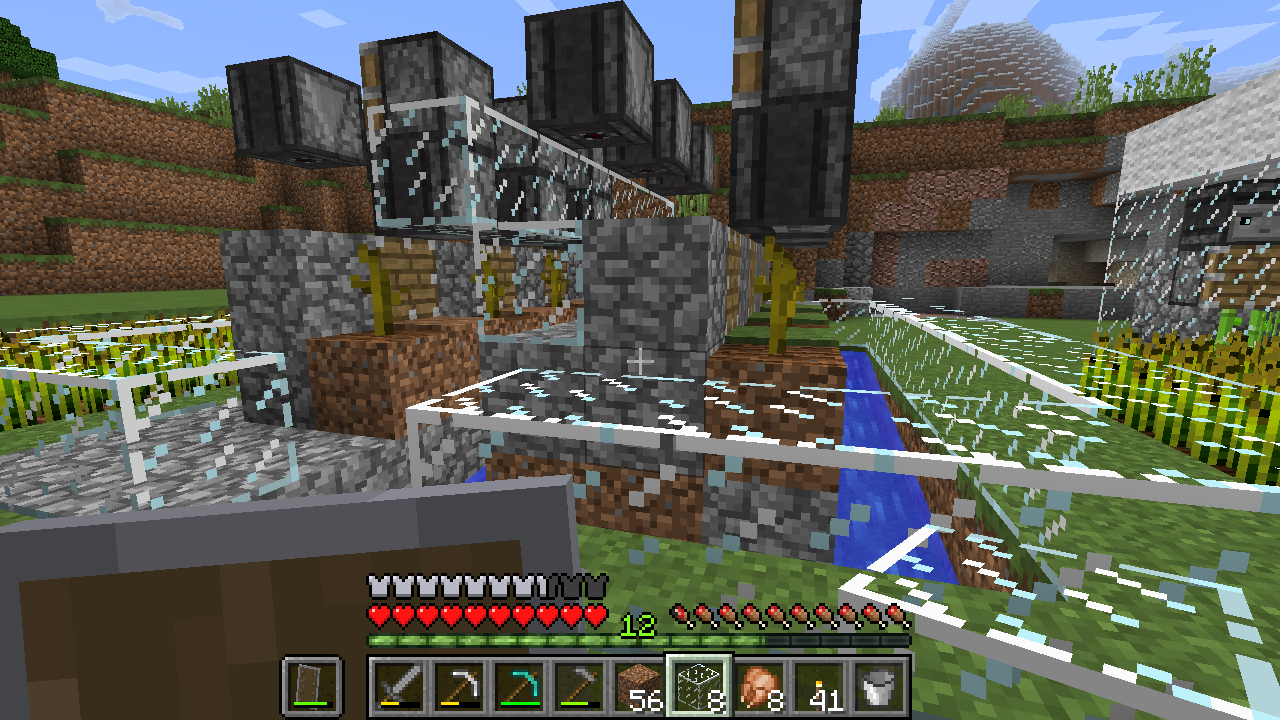 I did some testing and it seems like observers have a 1-tick cooldown time.

The observer detects when the piston extends and breaks the melon block, one tick later the piston retracts, which is not detected by the observer, because it is still within it's cooldown time.

Another tick later there is an air block in that spot, which doesn't have a block update.

I rebuilt your farm like this in 1.11.2 and it should be accurate: 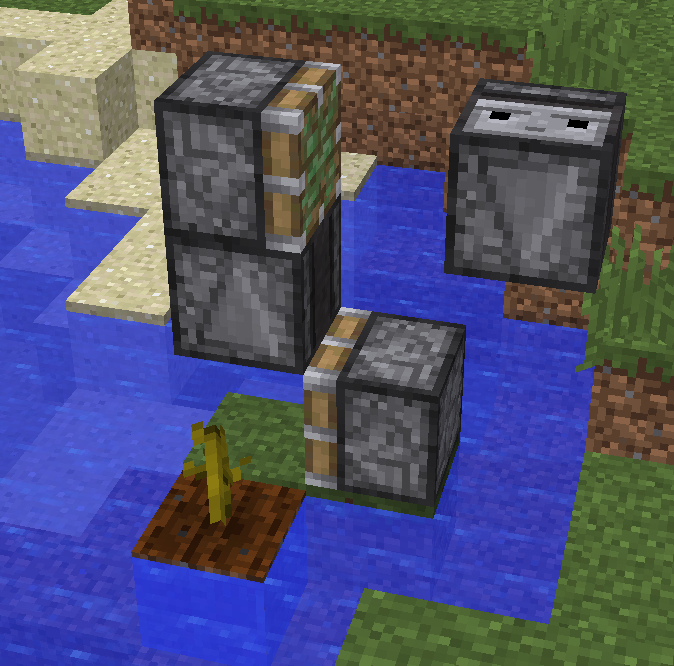 Note: This is from personal testing and not from any official source, it appears to be correct, but it may be wrong.

5
Redstone loop not working
3
How can I detect the presence of flowing lava?
4
Minecraft strange screen spliting behavior of display
3
Toggle redstone circuit
0
Is there any good way to make a completly automated watermelon/pumpkin farm in vanilla Minecraft without commands?
1
Observer block never working in minecraft
1
Why does this slime block auto-harvester work?
1
Mechanics of this observer stabilizer?
2
Synchronize two redstone pulse inputs
0
Is there a way to prevent water from being placed in front of an observer?