No Mobs Spawning in Mob Grinder

I used this tutorial to build a mob grinder.

However, my grinder is not spawning any mobs at all.

Unfortunately, I am still not getting any mobs to spawn at all. Even after waiting about 45 minutes there are no drops in the chests or the hoppers and the spawn rooms are completely empty.

Am I missing something? I would appreciate any help you can give! I attached a few pictures for your reference. Please let me know if you need any other info. 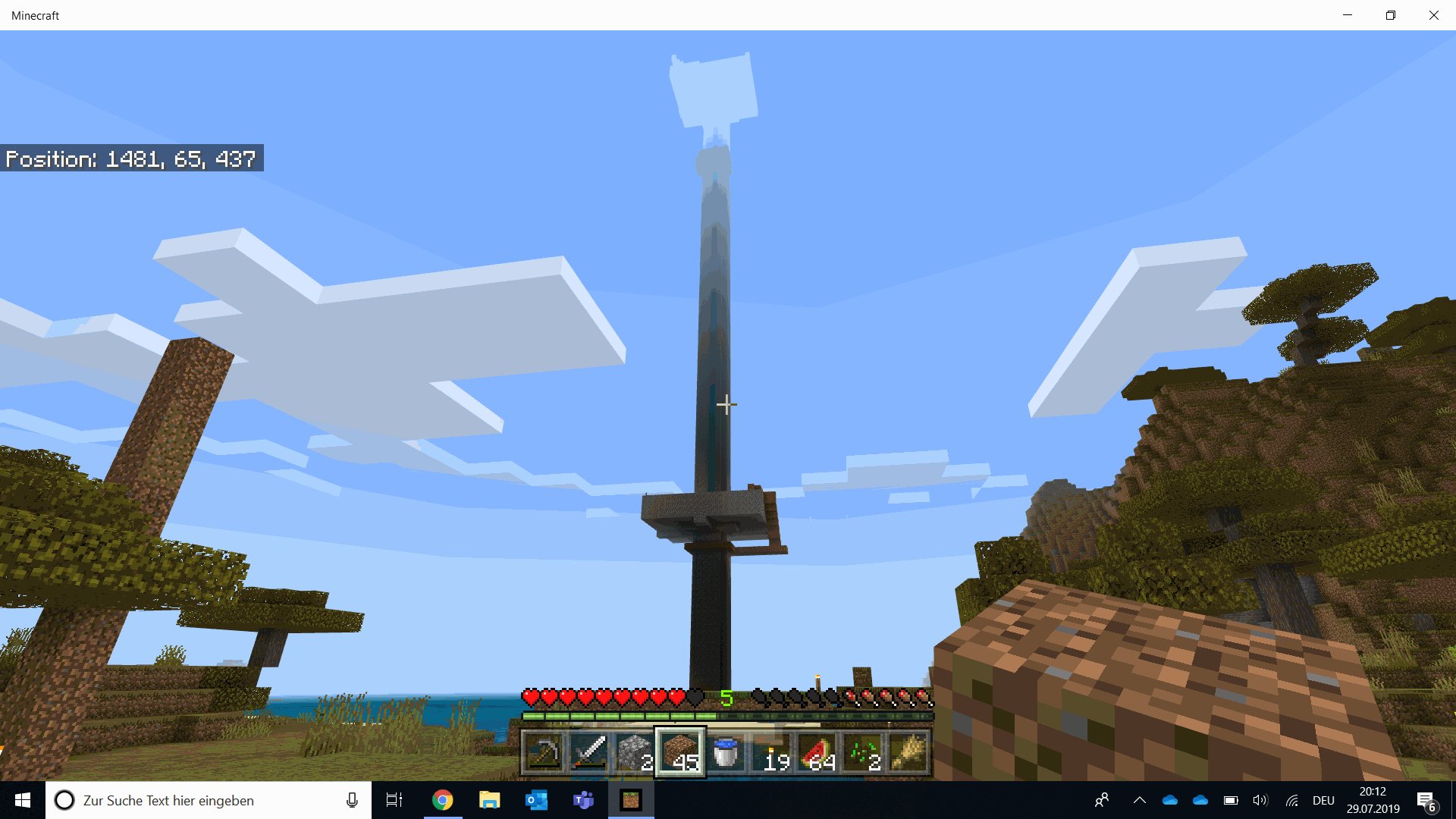 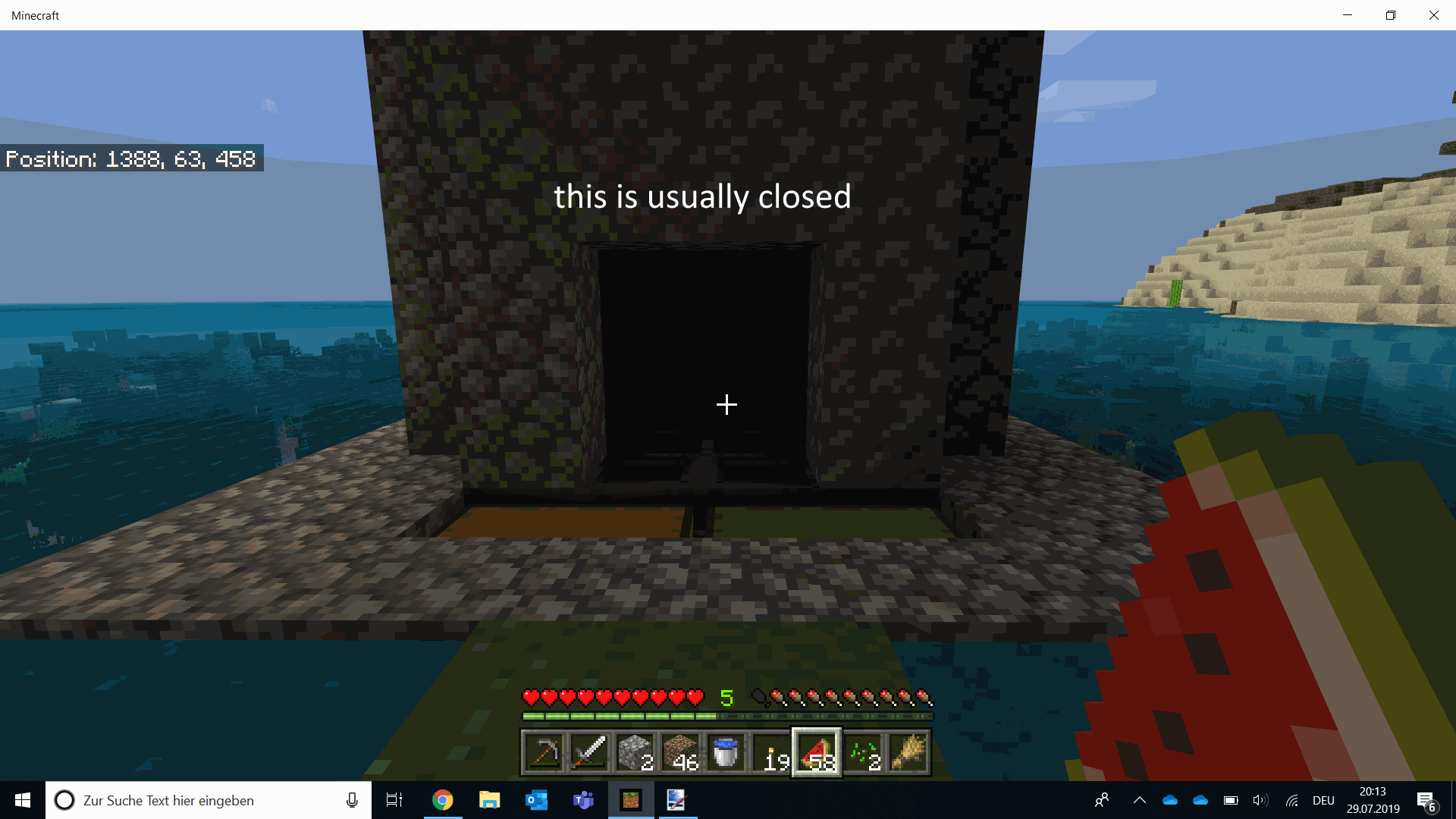 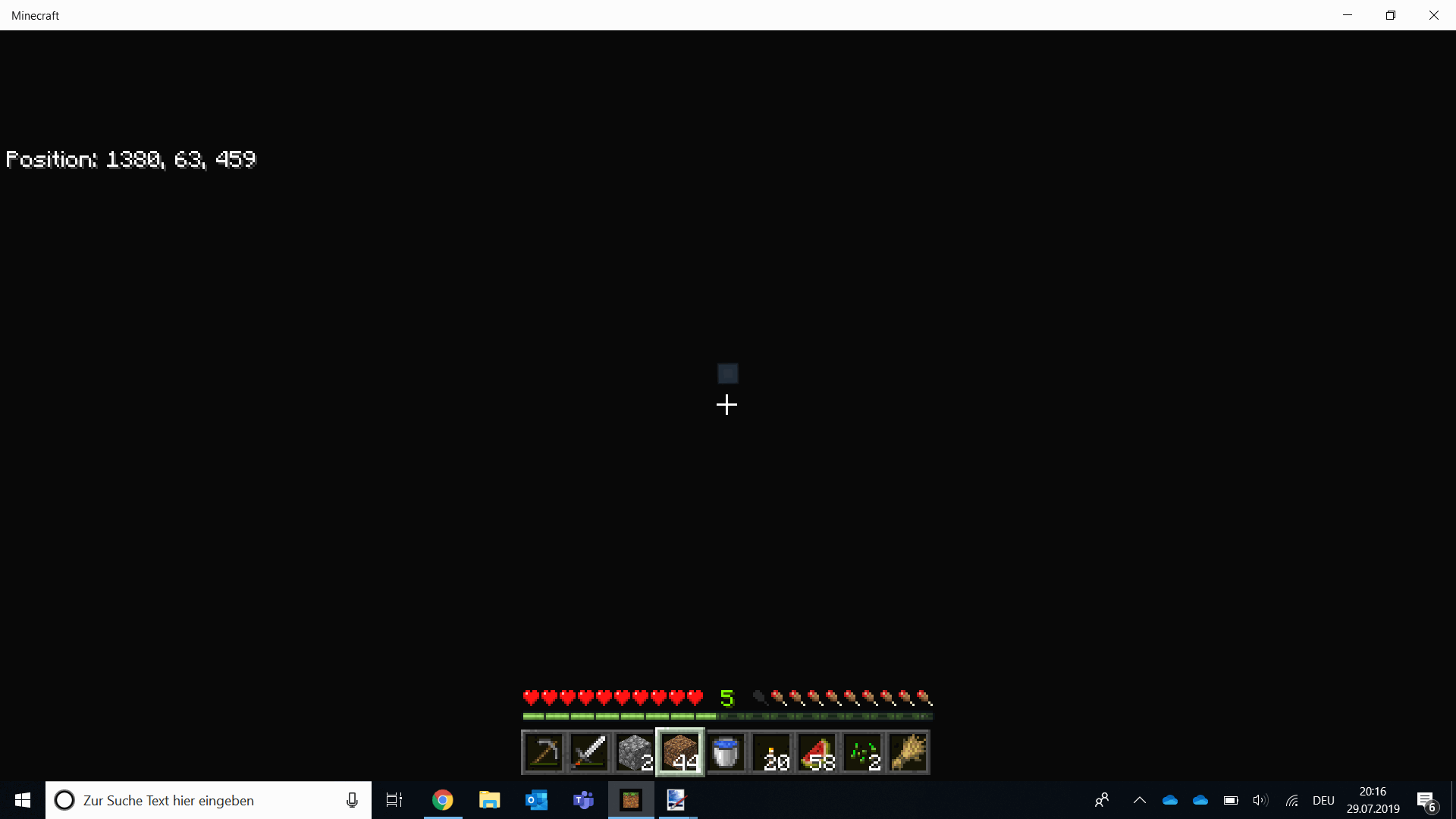 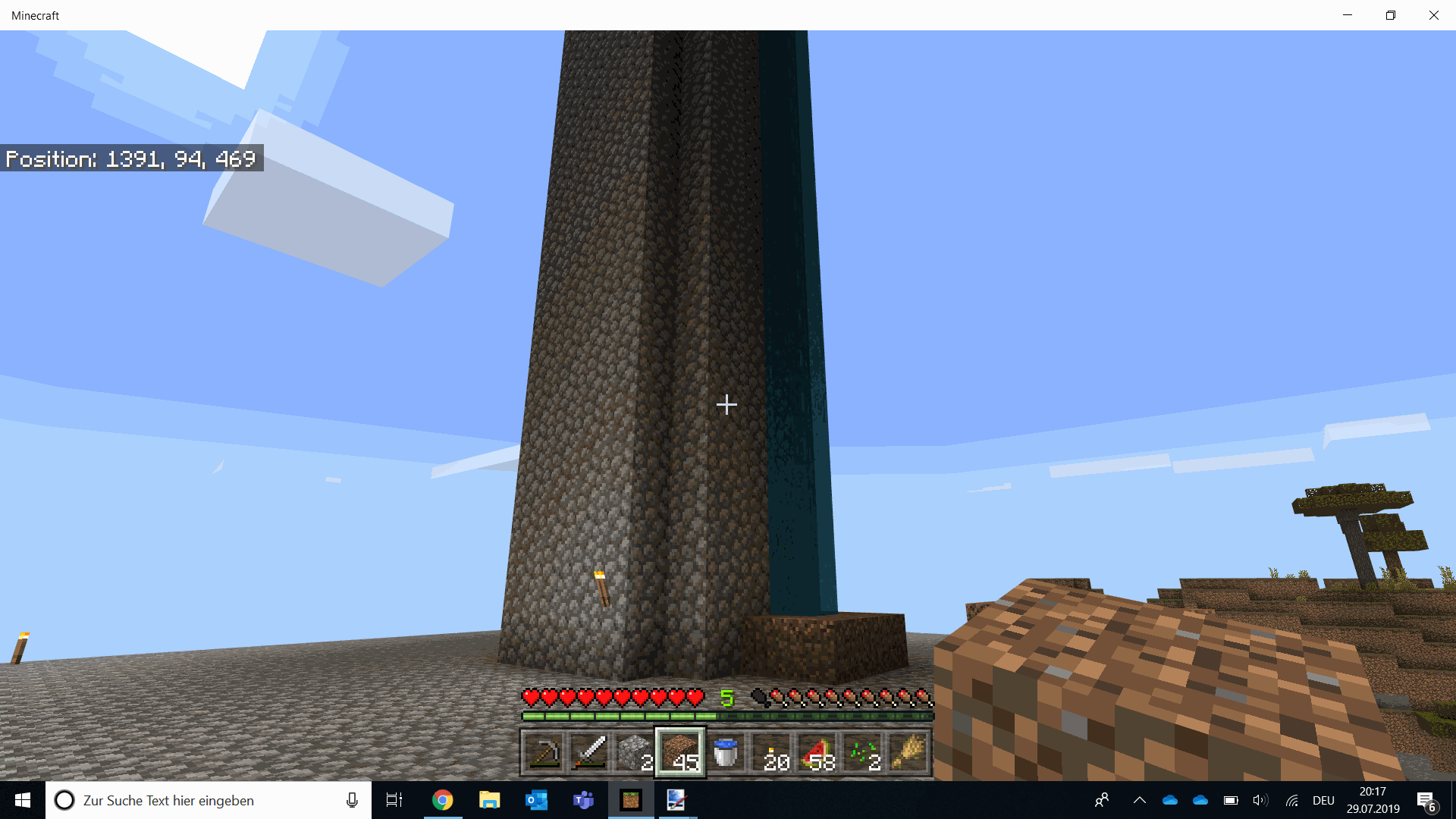 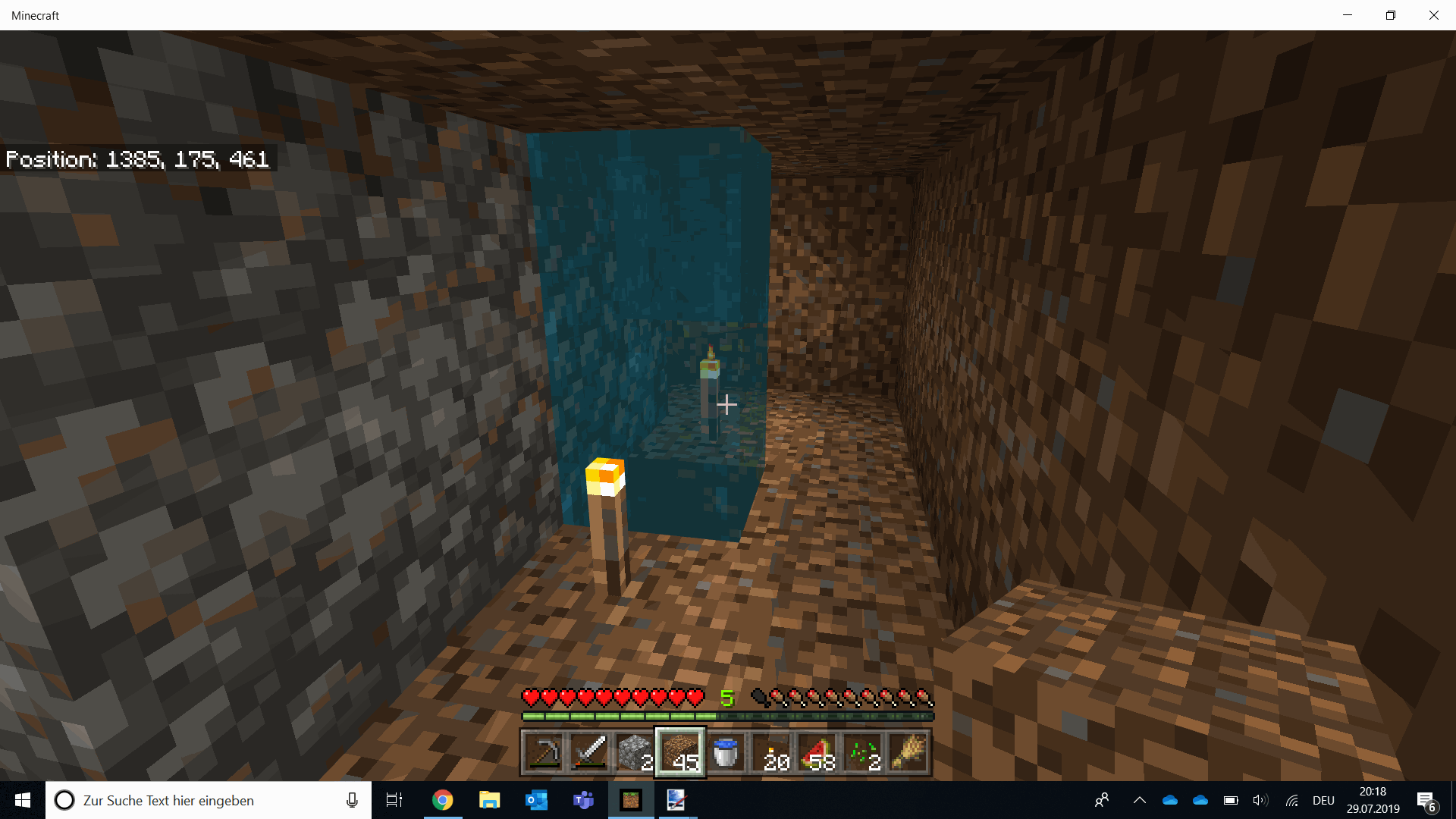 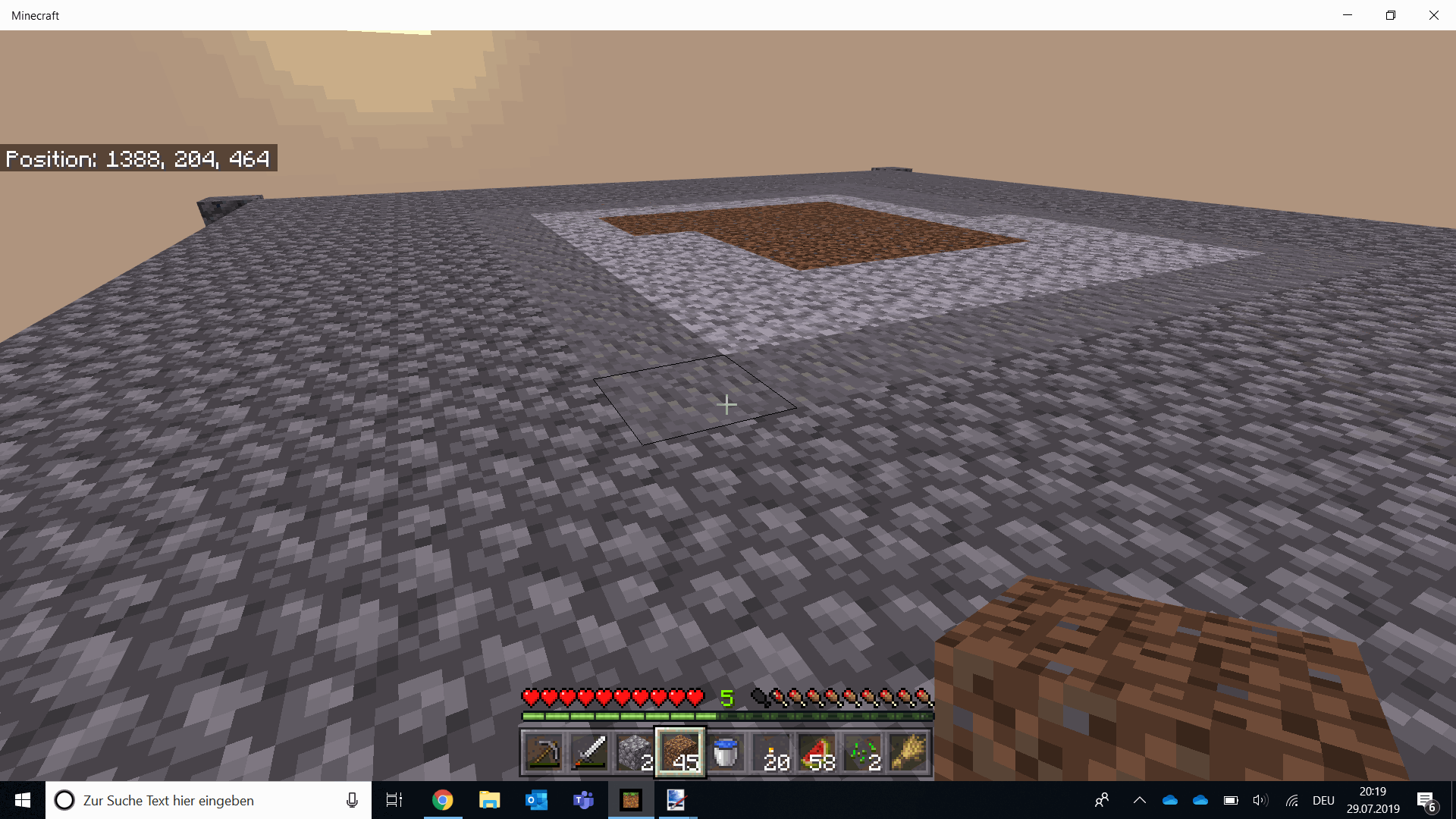 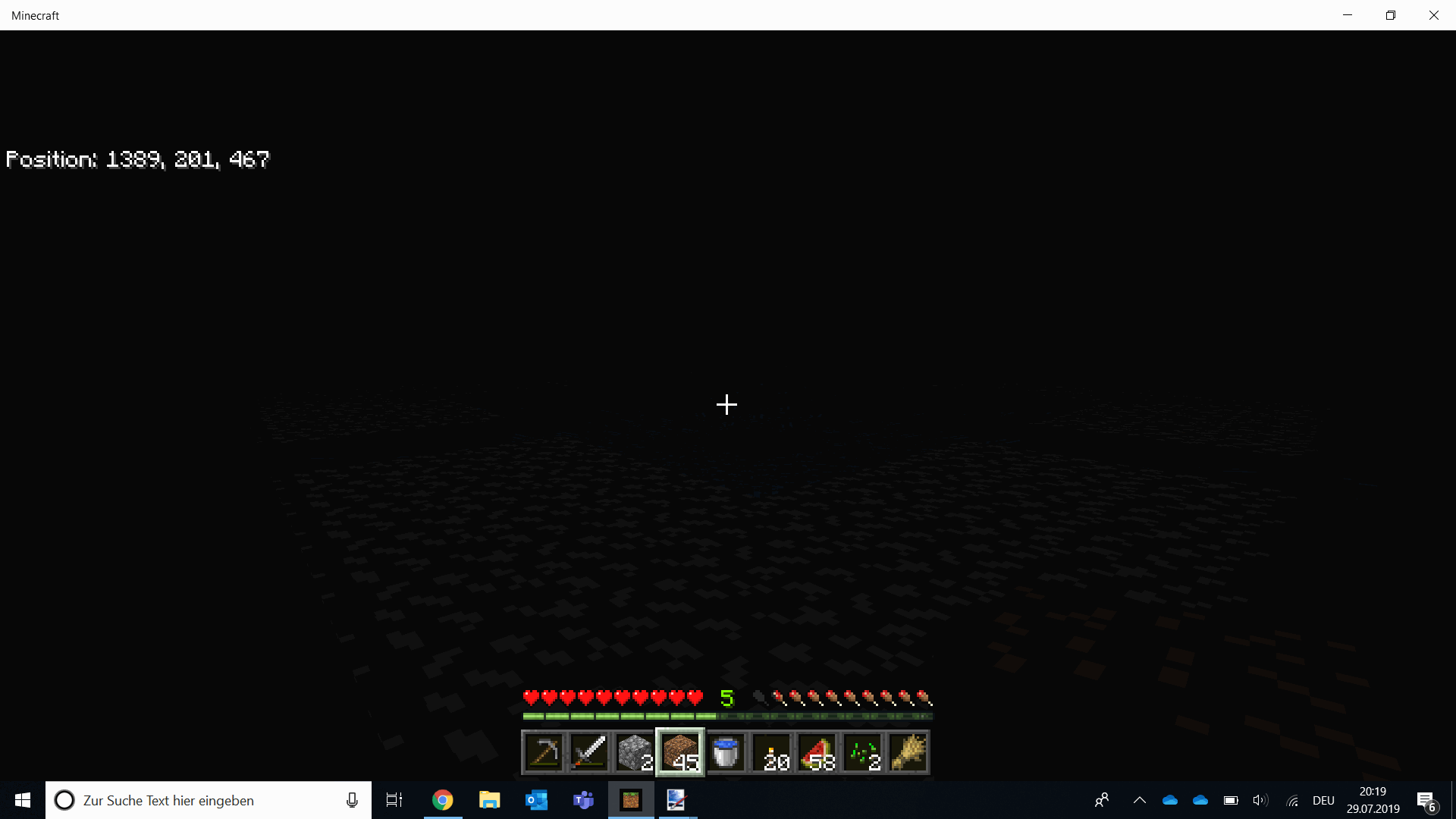 I think the issue you're running into is the size of your platform is very small, while you're built very high up in the air. How spawning works in Minecraft, simplified:

What this means practically is that the higher you build your mob spawner, the more spawning spaces you need to get good rates. 400 spawning spaces at y 200 is going to be too low to get many spawns, especially if you're checking it fairly regularly to see if anything spawns.

But, the main issue is the number of spawn spaces.

For a more in depth explanation of the mechanics, and a more up to date farm design (though it does still suffer from issue 2 described above), see this video:

I think your issue is the lighting of surrounding area

The spawning mechanism of Minecraft is simple:

No mobs spawn within 24-block radius and all mobs instantly despawn when they are further than 255 blocks away from the nearest player.

To increase the drop rate, light up every block(light level>7) within 255 radius around the afk zone. Be sure to check all caves underground, they are your biggest enemy when building mob farms.

share|improve this answer
answered Feb 10 at 4:42

11
Is the info in Minecraft Canary about a location that causes the most mobs to spawn still relevant?
5
Monster spawning patterns and mob grinder layout
15
What is the real truth about Minecraft mob spawning?
8
Why won't mobs spawn in my trap
2
Prevent spider spawning in a Mob trap (Minecraft 1.3)
1
Hostile mobs not spawning in Minecraft 1.7.4 single player
6
Has Minecraft mob spawning been changed to reduce effectiveness of vanilla mob farms?
4
Mob grinder does not spawn more than 63 mobs
2
No mobs are spawning in my Mob Farm (in the Mushroom Island biome)