Minecraft 1.14.3: Why are hostile mobs not spawning?

I am playing on a vanilla 1.14.3 smp server. At first, hostile mob spawns seemed normal; they would spawn out in the open during nights because I haven't lit up a whole lot of my island. Now they just downright won't spawn on the surface, even after I've lit up virtually every cave under my island. Most of the time I am the only one online, so it can't be that they are spawning near other players. Why are hostile mobs not spawning? Is the spawning broken somehow? The server is on easy, but as far as I know, as long as it's not on peaceful, the difficulty shouldn't affect standard mob spawning. 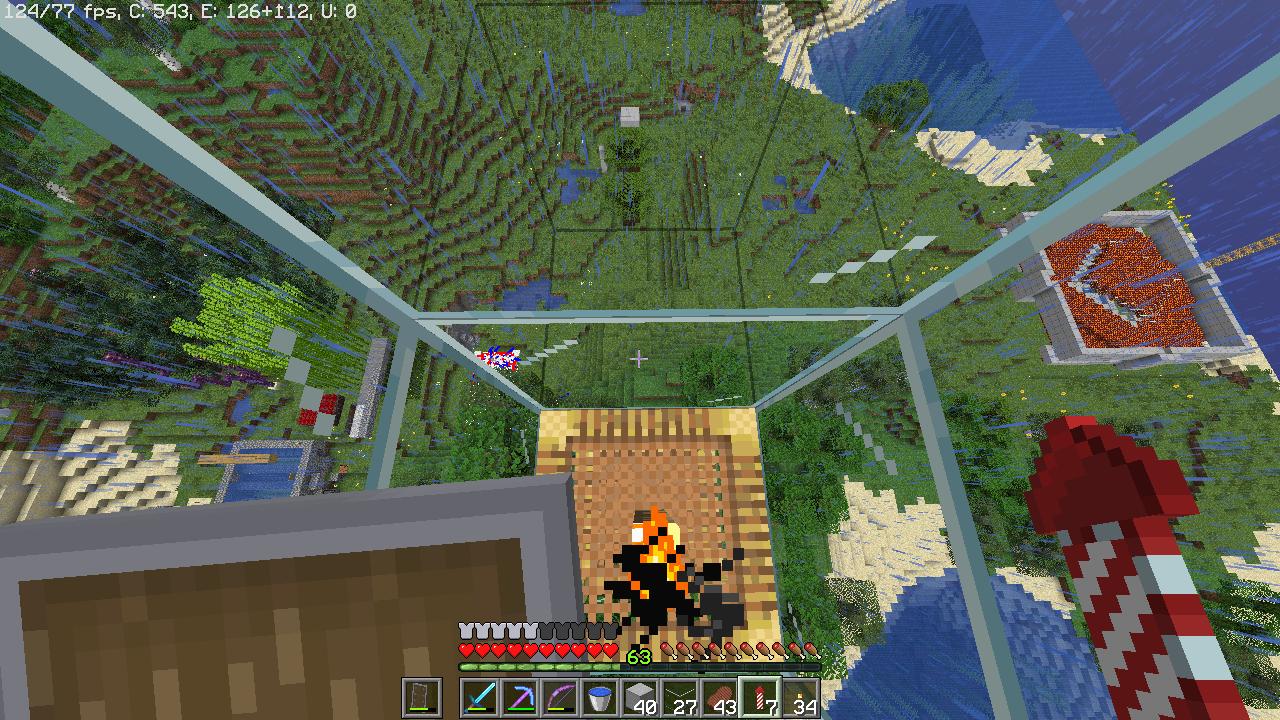 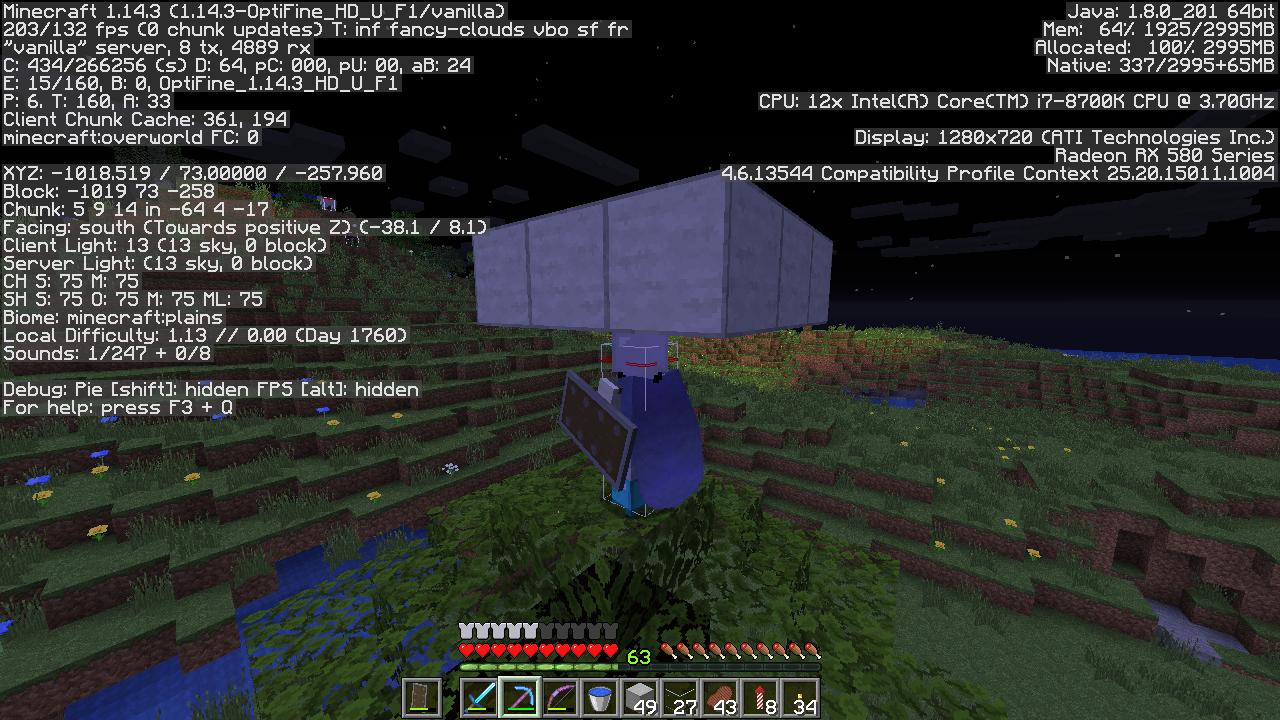 Oddly enough if I go to a friend's house several hundred blocks away (when he's online, but I'm not sure if him being online/offline matters here) mobs spawn at night normally.

I've had the same problem that you're describing and from what I've found it's to do with the movement of the player (or lack of) that seems to prevent the mobs from spawning. I had the same issue where I could stand at the bottom where the mobs should be falling and I could leave it overnight and NOTHING would spawn. As soon as I ran up to the top of the tower and back down, oh look, there's 8 or so creepers falling to their death.

To fix your problem and allow you to AFK, build a powered rail that goes up to the top of your tower and then back down that just loops. You should find that mobs start to spawn once you start moving around!

15
What is the real truth about Minecraft mob spawning?
8
Why won't mobs spawn in my trap
5
Do wolves prevent hostile mobs from spawning?
3
Minecraft Big Dig Pack - No Hostile Mobs Spawning
1
Hostile mobs not spawning in Minecraft 1.7.4 single player
5
Why isn't my Minecraft wither skeleton farm spawning any wither skeletons?
4
Why hostile mobs start to spawn then all of a sudden they just vanish? Minecraft 1.10.2
1
Mobs spawning everywhere except the mob farm. What can cause this?
3
How do I remove the Bouncy Creepers mod from SkyFactory 4 without breaking hostile mob spawning?
2
Passive mobs not spawning in already-generated chunks