How do I set up an automatic command that will flood a world map (170x170) by 1 level every minute?

I want to set up a world with a border that is 170x170 blocks, and every minute water will rise by one block across the entire map. This will keep happening until the map is full of water. I just want to replace the air blocks and leave everything else alone.

I am very new to command blocks and I don't really know how to use their commands properly.

An example of what I am trying to do is this, but I want to set it up so that it is automatic.

I found this video but the commands are outdated and don't work in 1.14.14 Java edition.

Ok so here's the command block part of it that you need: 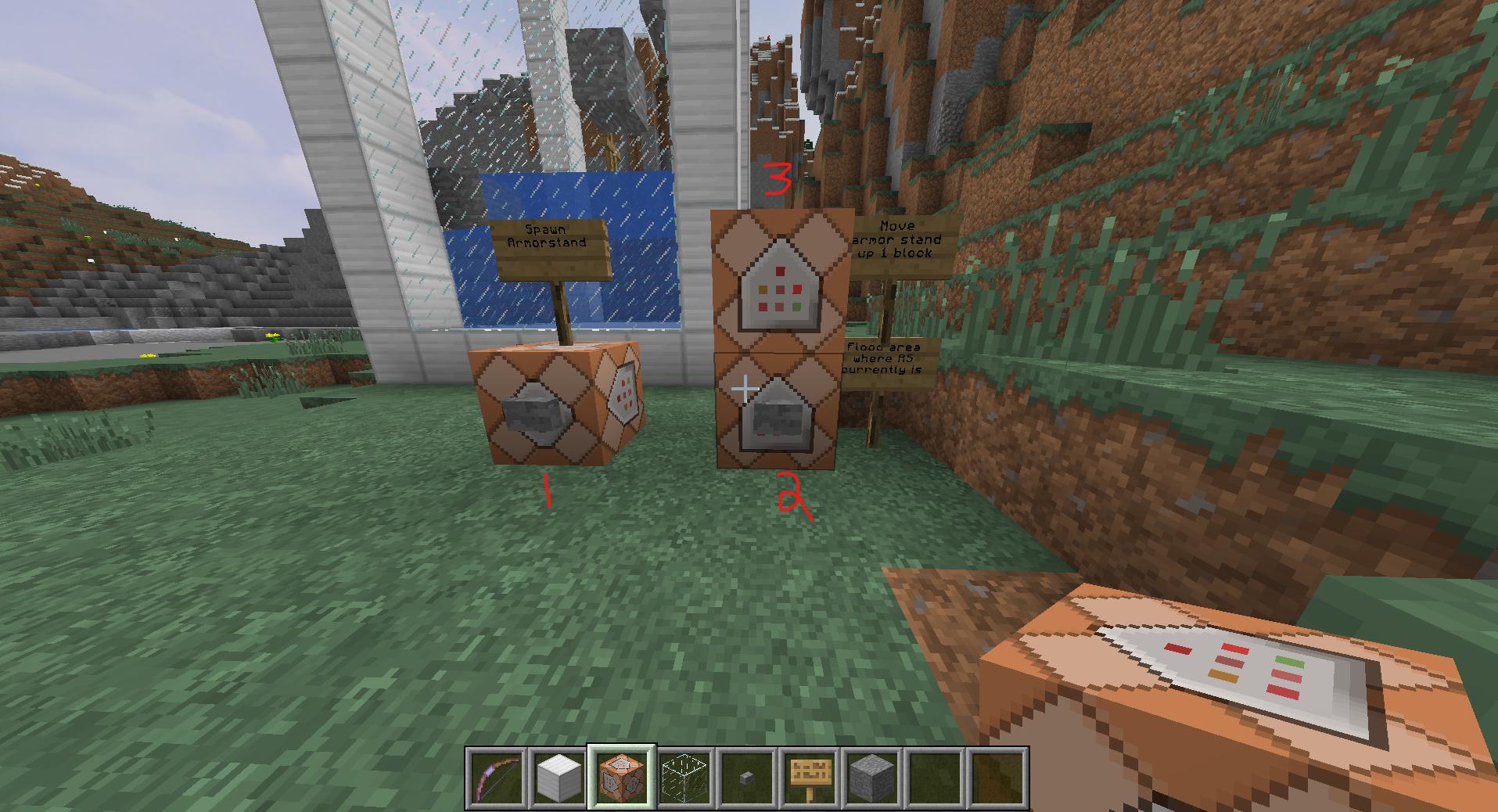 Ok, so I just made this real quick. The numbers here reference the command to the command block closest to that respective number.

18
Is there a way to create a water item-slide from a creature-trap without chickens passing through it in Minecraft?
4
XP Grinder Optimization
5
How to de-mob a deep/large underground chasm in Minecraft?
6
SMP Vanilla Chunk Loaders?
8
How do you teleport a player to a moving objective?
2
In Minecraft, how do I make water buckets only placeable on certain blocks?
1
Destroy all entities in a volume in 1.12
2
Minecraft Windows 10 edition testfor command