What happens if I pay for changing my character appearance but end up canceling the editing?

On the New Generation versions of Grand Theft Auto Online, you can pay GTA$100.000 for editing your character appearance from the interaction menu.

What happens if I go back to the game without doing any changes? Is my money refunded?

TL;DR: The money is taken after you make the character changes. If you don't make any changes, no money will be charged.

So, I picked up the "Change Appearance" option from the interaction to see what would happen: 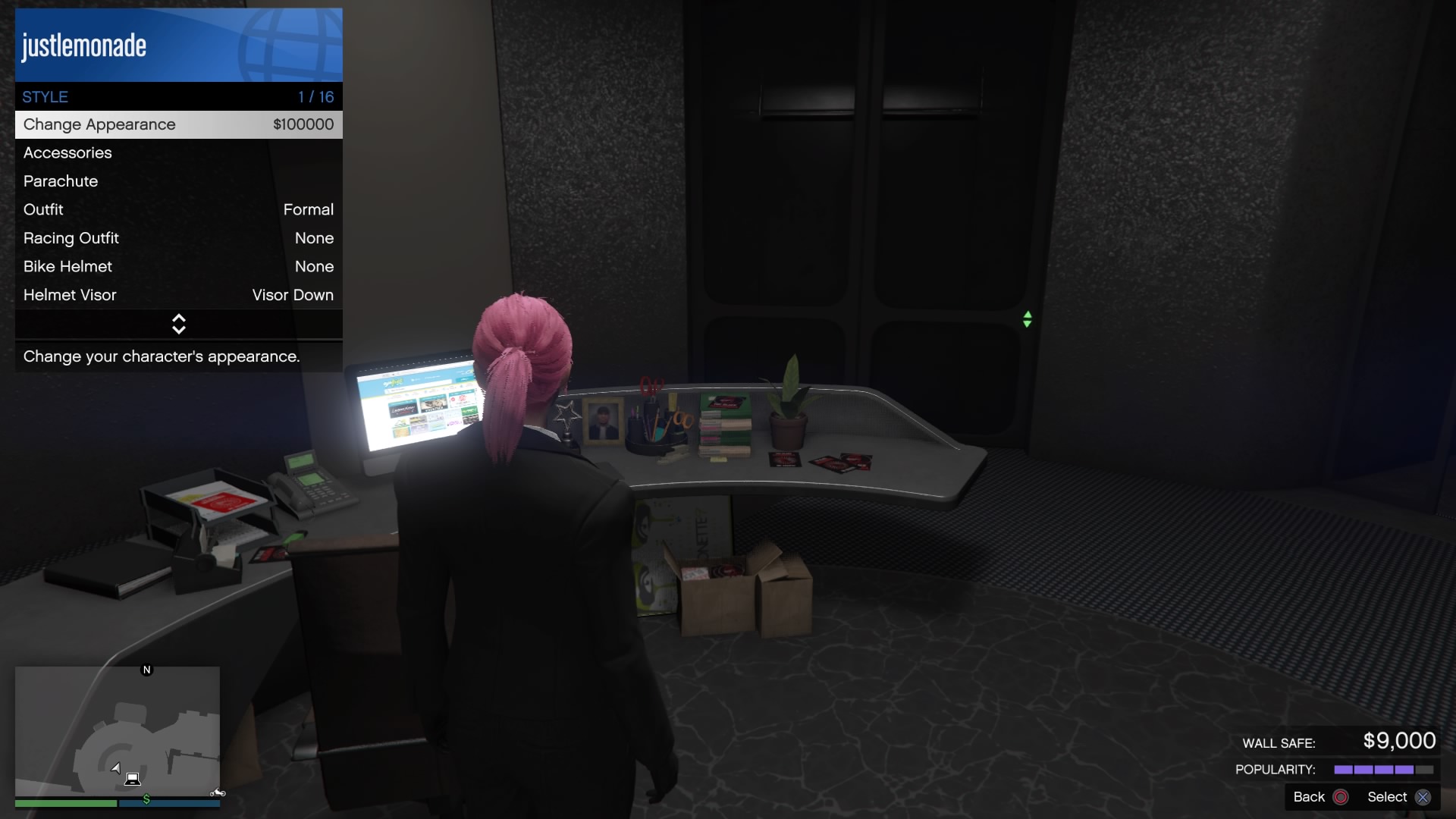 That threw me into the character editor: 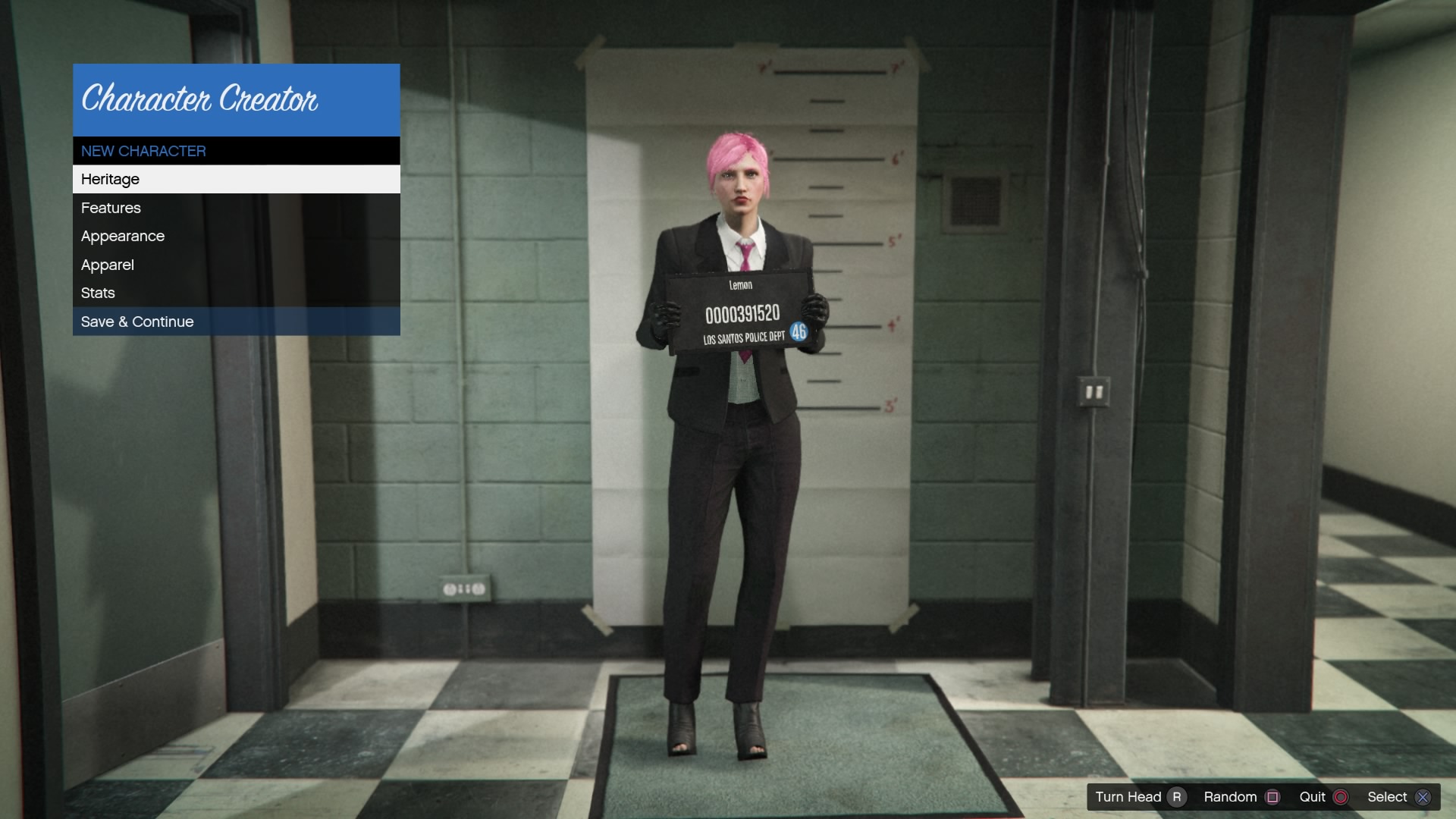 On that screen, I just pressed circle to go back into the game and it told me that no charge was made: 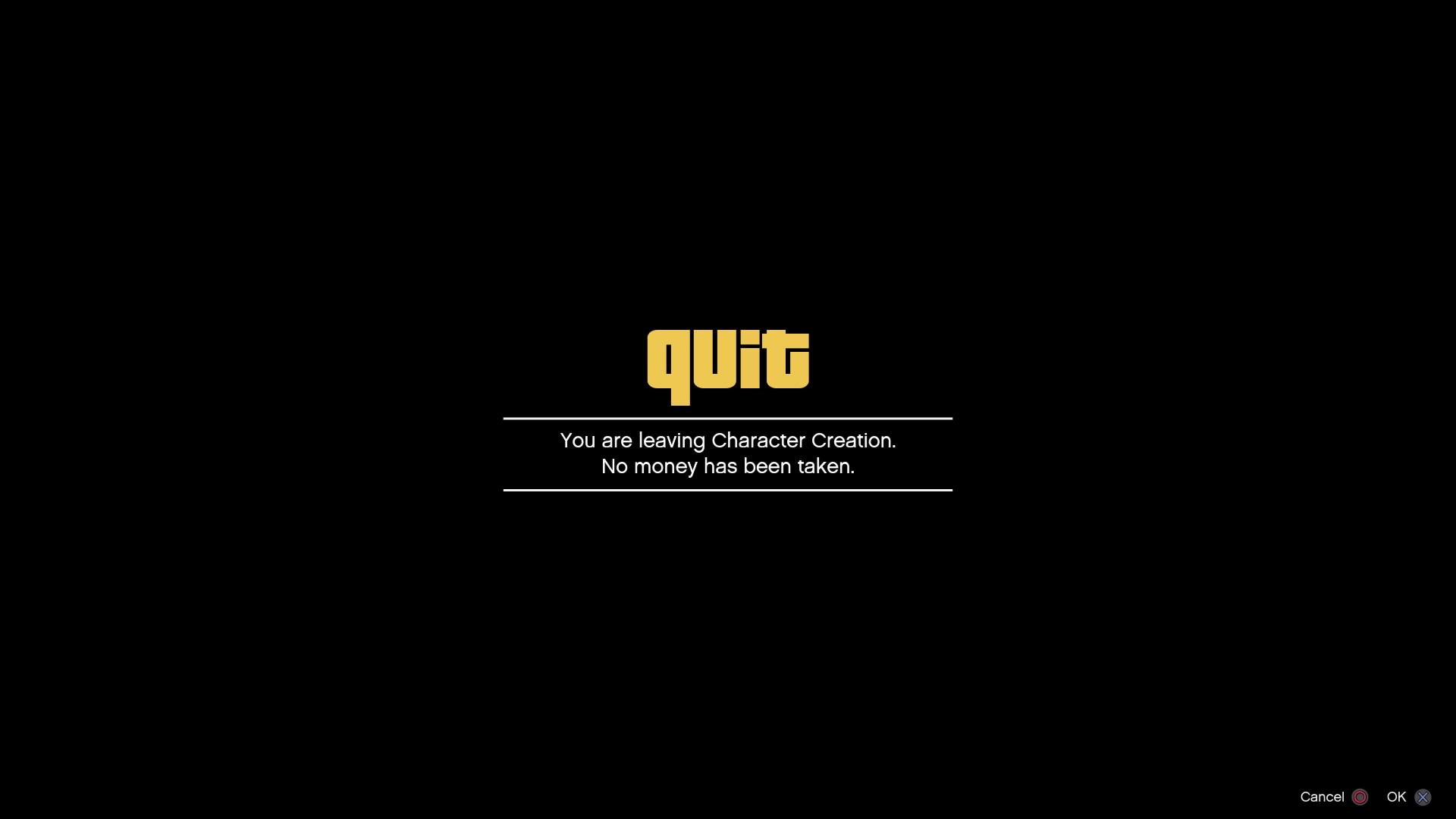 After confirming that, the game sent me into the Single Player mode. After going back to GTA Online, I checked if my GTA$100.000 were still there and they were: 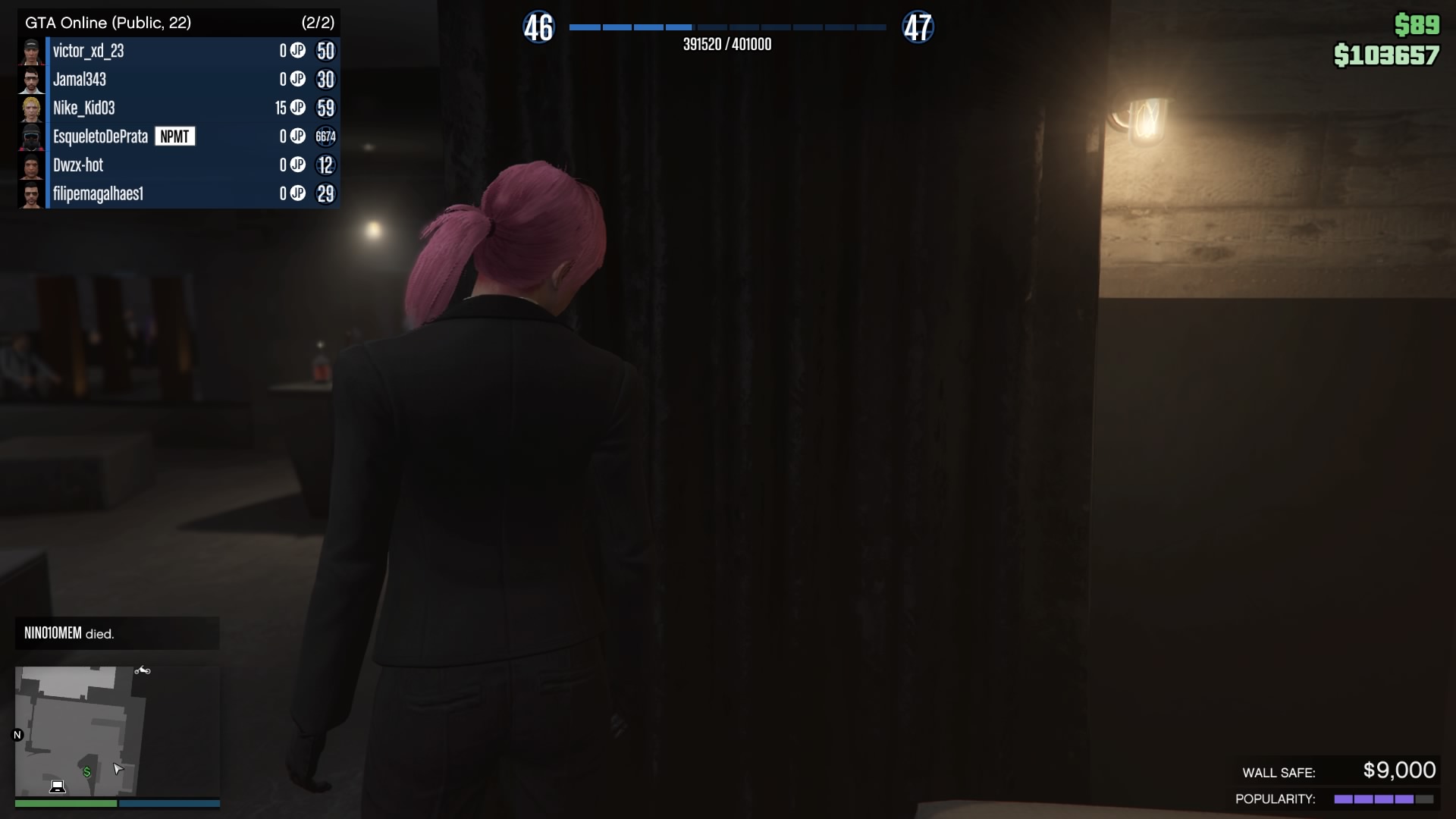 Not the answer you're looking for? Browse other questions tagged pc ps4 xbox-one grand-theft-auto-online .

4
"Your most recent save data could not be loaded at this time" error message
1
Is it possible to own more than 10 cars in Grand Theft Auto online?
0
Why won't GTA V launch?
2
How to change GTA Online Freemode Events Session Settings?
2
How to setup a Crew vs Crew online session in Grand Theft Auto Online?
2
How to get a good start on being a CEO?
1
Restart Grand Theft Auto V Online?
3
For "A New Perspective", Is the total First-Person time calculated between Campaign and Online?
2
What vehicle has the highest number of modificable parts?